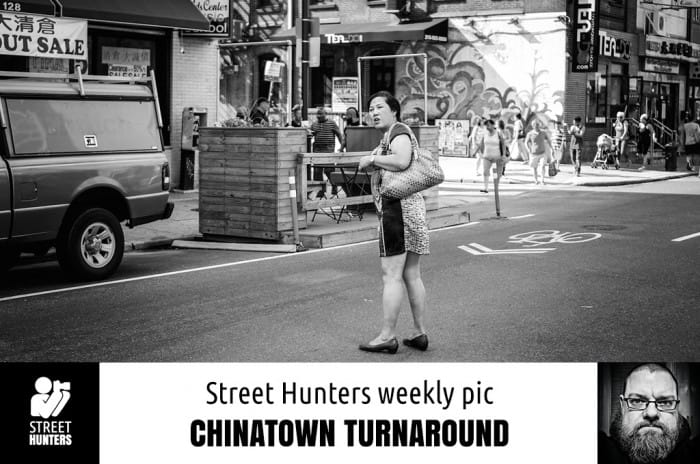 I don’t get to Philadelphia often. When I do, it’s almost overwhelming. So much stimulus for this small-town boy. More city, more traffic, more photo opportunities and, most importantly, more characters. It’s a goldmine. But, unlike beloved Baltimore, it’s a real chore getting there. Driving is a nightmare and the train requires way too much exact scheduling that my life just doesn’t jive with.

This last time in Philadelphia I made it a point to get to the city’s Chinatown. I had never been there,  and I was anxious to explore. I found it to be small in comparison to New York City’s, but still busy and the sidewalks crowded.

END_OF_DOCUMENT_TOKEN_TO_BE_REPLACED 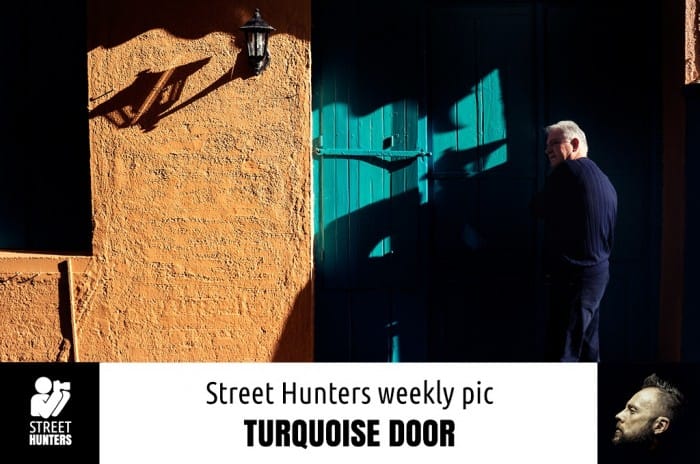 I have mentioned many times before that my favourite hours for shooting Street during the day are early in the morning. The reason is that I get amazing light at that time, similar to the afternoon Golden Hour but brighter and sharper. I like using this light to make photos with deep, dark shadows and eye piercing, popping colours.

END_OF_DOCUMENT_TOKEN_TO_BE_REPLACED 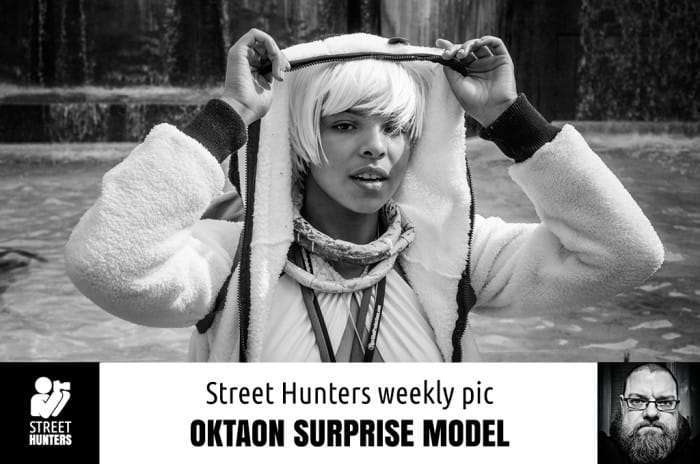 This shot was taken with the SONY NEX and the native SEL35mm f1.8

Sometimes you just get lucky…

Baltimore is my favourite place to shoot, and I try to get there as much as possible. I go on hunts there about a dozen times a year. It’s so much bigger and more vibrant than the cities near me. And, it’s packed with characters!

In early August, I took a quick trip to the Inner Harbour while the Okaton convention was going down at the convention centre. Okaton is a three day convention celebrating all things anime. Specifically, it celebrates East Asian popular culture and it’s fandom. Talk about a feast for the eyes. Over 100,000 attendees over the weekend. And, from what I saw, most were dressed in character.

END_OF_DOCUMENT_TOKEN_TO_BE_REPLACED 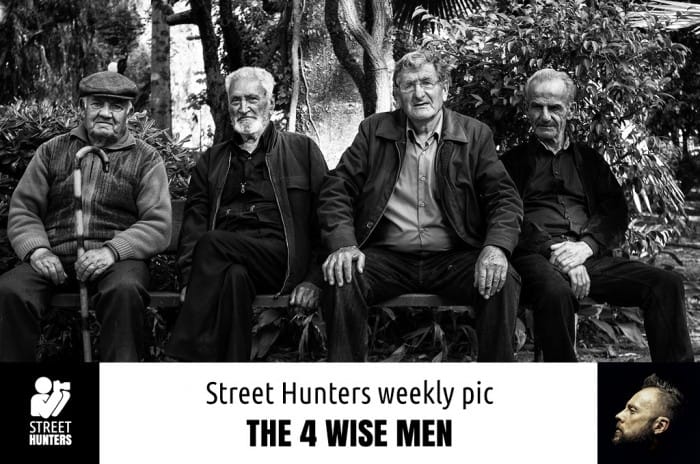 This is a photograph that has been shot with a SONY NEX-6 and a legacy Yashica ML 35mm f2.8 lens in Rethymno, Crete.

I was shooting the Street Hunt No7 – Manual Focus Street Photography when I stumbled upon this lot. As soon as they saw me, they wanted their picture taken. They thought I was from the local paper or something like that.

Everything happened very fast. The leader, the one in glasses, was the one calling the shots and telling me to take their photo. The rest, were just enjoying the experience I would say. They seemed like old friends, just catching up, one more time on their news. Cracking a joke, cursing lightly, laughing and just being fun.

END_OF_DOCUMENT_TOKEN_TO_BE_REPLACED 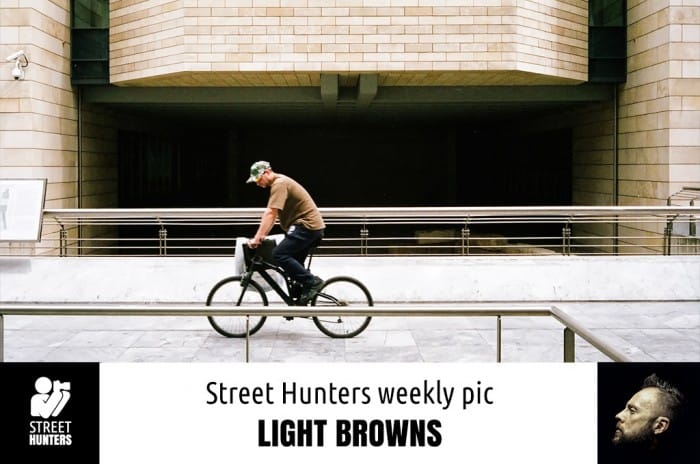 This is a photograph that has been shot with an old Yashica Electro 35 CC and Fujifilm Superia X-Tra 400 in Athens, Greece sometime last year. The Yashica Electro 35 CC is a smallish rangefinder part of the famous Electro family. The specific model is special because of its 35mm f1.8 lens, its convenient size and build quality.  All other Yashica Electros have either 40mm or 45mm lenses. The Fujifilm Superia X-Tra 400 is a good value for money film by Fuji. I like the colours but only when I get exposure spot on. It isn’t as fine grained as Kodak Portra 400, but costs half the price!

Before I made this shot, I was captivated by the strong architectural structure, the fine brickwork and the lovely light browns. This is the building of the National Bank of Greece in the centre of Athens. I was also attracted to the deep dark shadow that gave me the opportunity to use it as a background placing someone in front it making them stand out . Also I couldn’t help but notice the metal railings that were parallel to the protruding part of the building face. One last thing that grabbed my interest was that the closest metal railing to me, suddenly turned towards me, ending in the bottom right corner of my composition.