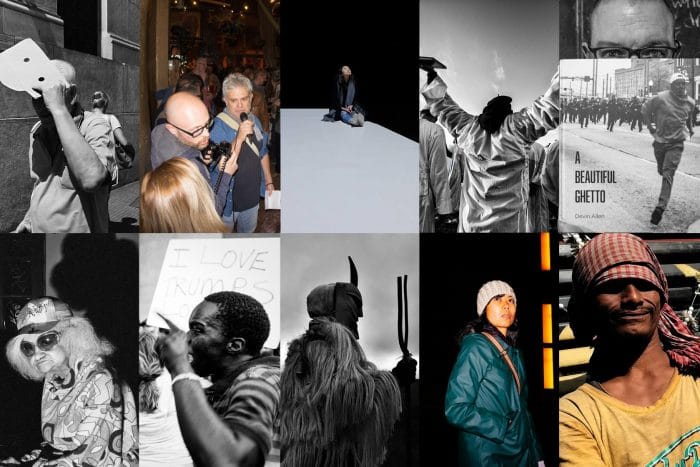 So as always the best laid plans of mice and men have gone awry, and it has now been almost six or so weeks since the last ‘This Week’ – our summaries of the latest goings on with the Streethunters.net blog and social media channels. With Christmas fast approaching, and our editorial team readying ourselves for a short break to recharge our batteries, we wanted to give a really quick rundown of the events of the last month and half if you’ve missed anything. So strap yourselves in, and get ready for a whistle-stop tour!

END_OF_DOCUMENT_TOKEN_TO_BE_REPLACED 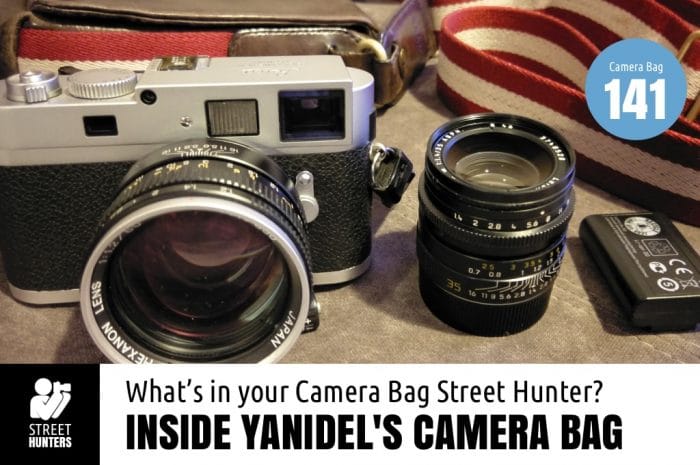 ATTENTION – Send us your camera bags!

If you want to participate, please read the rules of participation at the end of the post.
Stay Sharp & Keep Shooting!

Inside Yanidel’s Camera bag! (Bag No141)

Hello, my name is Yanidel and I am a Swiss street photographer based in Rosario, Argentina.

For the last 8 years, I have been using a Leica M9 with a 35mm Leica Summilux Asph and a 60mm Konica Hexanon F1.2. I believe I use both lenses with equal frequency and switch depending on the need of a specific shot or my mood of the day. I do own other lenses and like to break the routine every once in a while but I never go out with more than two lenses; a wide angle and a tele (50-75mm). I try to avoid bags but do use and old Bally leather bag to carry the idle lens and a spare battery on hot summer days when I can’t wear anything with a pocket. When not out specifically shooting, I will still take my camera with one lens over my shoulder in case I stumble on a worthy scene. The unexpected often happens when you least expect it.

The contents of my camera bag are:

END_OF_DOCUMENT_TOKEN_TO_BE_REPLACED 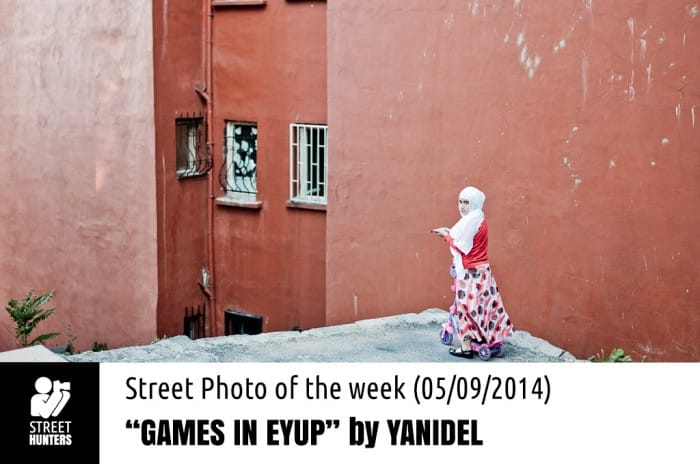 Street Photo of the week by Yanidel

Yanick Delafoge or as he is better know as Yanidel, is an international Street Photographer that has been shooting in the streets for quite some time. Originally from Orbe, Switzerland Yanidel now resides in central Argentina. When he first got interested in Street Photography he was in Paris, where he captured moments for four years. He has a very large portfolio from the capital of France with some beautiful images. After that 4 year period of shooting Paris ended, he decided to go around the world in 80 weeks with the primary goal of shooting Street Photography. His travels took him to Myanmar, India, Cuba, Turkey, Australia, Japan, Mexico, Venice, Thailand, Ecuador, Peru, Bolivia and finally Argentina. During his trips he managed to take many photographs and his overall portfolio grew in both quantity and quality.

I consider myself part of the Humanist tradition yet, diverging from a purely documentary approach, I try to give a surrealist and lyric dimension to the little facts of our daily life, trying to blend in some humour and a positive spin from time to time.

Yanidel has had his work exhibited and has been interviewed many times by blogs and magazines. He has also released a book, that you can read about on his website. Besides being a talented and prolific Street Photographer, Yanick Delafoge is in my opinion one of the most influential Street Photographers I know of. I have written about him previously in my blog post “The 10 most Influential Active Street Photographers”. The amount of photographs he has to share and the free knowledge he gives away on his website is priceless. Yanidel’s was the first Street Photography blog I had ever found on the web that had such useful content.

END_OF_DOCUMENT_TOKEN_TO_BE_REPLACED 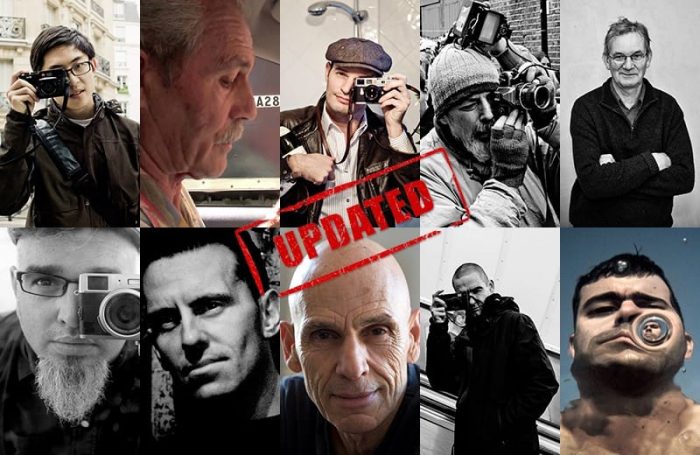 After quite a few suggestions from you, the StreetHunters.net Readers, we added an extra section at the bottom of the post called “Influential Active Street Photographers recommended by our Readers”. Enjoy!

The StreetHunters.net team decided to make a list of those influencers as a way to say “thank you” for their contribution to the world of Street Photography. We understand that some of you dear StreetHunters.net Readers might not agree with some of the names being on this list. We also understand if you feel like it must be longer, or shorter. But, no matter what each and every one of us thinks, it is certain that every single Street Photographer presented here today, has helped re-shape Street Photography as we know it. So here goes: