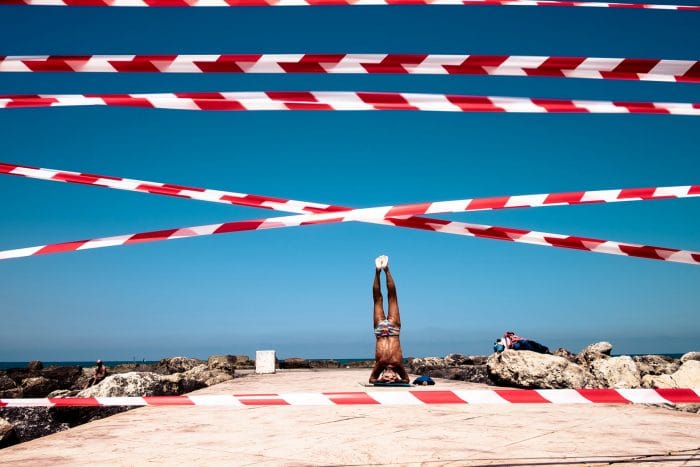 The new year is underway, and The Street Hunters Monthly Theme Contest has a dozen new themes to partner up with it’s ration of months. At the beginning of the year, we announced changes in the prizes to be awarded to the contest winners. Instead of giving away COSYSPEED Camslinger bags, we’re giving the winner exposure… something every photographer enjoys! Who doesn’t want to have their work seen by more people? Our site has between 1500 and 2000 visitors a day and our YouTube channel is over 10,000 subscribers strong! The exposure comes in three ways. First, the announcement post, which proclaims the winner of the contest and showcases their winning image. Second, an interview feature with the photographer. And third, a YouTube slideshow of their work. The feature posts will remain on the web for as long as Street Hunters exists!

To kick off the new Monthly Theme campaign, we chose Zebra Crossings for January. We were looking for clever compositions using zebra crossings, and did we ever get some! In the end, a photographer who is no stranger to the Monthly Theme contests came away with the victory. In fact, he won just four months prior in September with his entry into the “Tattoo” theme ! AND, his photograph, “Untitled” was our Street Photo Of The Week 11/09/16! Ladies and gentlemen, Roy Rozanski is a photographic force to be reckoned with.