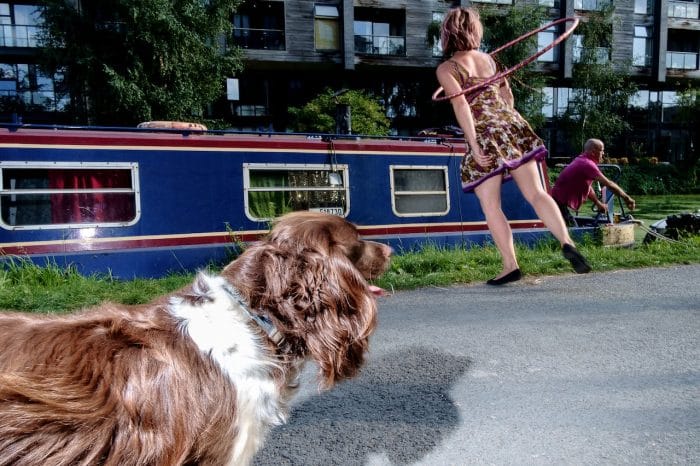 2020 is upon us and so is a new promising decade! The Street Photography scene has changed so much within the last 10 years! I can’t even begin to imagine what it will look like in yet another 10, in 2030. If you think about it, digital street photography now dominates in comparison to 10 years ago when film street photography was still the way to go for decent imagery, and colour street photography seems to be the new standard, leaving black and white behind (not too far behind but still). Everyday more and more talented Street Photographers share their work from all around the world, unwillingly shaping the evolving street photography trends that constantly transform the genre, keeping it always interesting and fresh.

The purpose of today’s post is to share with you 20 Street Photographers that are worth looking into in 2020.

This list is completely personal. I have no intention of discriminating, of setting any standards, or of imposing my opinion. This is just a list of who I think you should consider following in 2020. You don’t have to agree dear readers, so if you want to share your top20 or open a discussion, please feel free to do so by sharing names and links of Street Photographers you think are worth looking at in the comments.

Just a friendly note to all that think this is a great way for self promoting themselves, I will not share vanity comments 🙂 .

END_OF_DOCUMENT_TOKEN_TO_BE_REPLACED 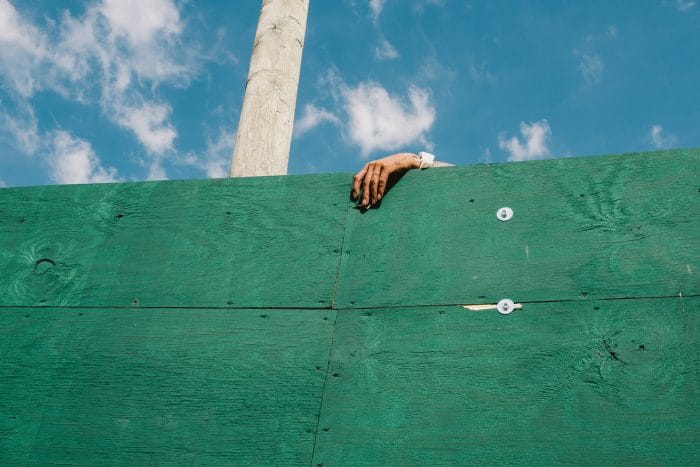 Here at Streethunters HQ, the radar is always on and it is busy. As you probably know, there is an unrelenting flow of images coming in for landing at our social sites, and we’re always looking out for images touching down on remote fields as well. The internet begets crowded skies with street photography’s surging popularity, but every so often, our bleary-eyed air traffic controllers are jolted to attention by an image stronger than a cup of hot, strong joe.

Last fall, Jonathan Higbee shared such an image and our radar lit up. His photograph, ‘Times Square’ was our street photo of the week on October 30  and we weren’t the only ones to pick it up. The photograph earned Higbee the grand prize of the 2015 World Street Photography Awards and his winning shot is also the cover image for WSP’s recently released third annual book. The book is being released in conjunction with WSP’s exhibition at the Gudberg Nerger Gallery in Hamburg, Germany.

However, Jonathan Higbee is defined by more than his once-in-a-lifetime shot. At his core, the photographer is a New Yorker who has channeled his passion and love for the city into his own colorful, poetic style. One look at his portfolio and it’s plain to see that Jonathan Higbee, the street photographer, is also an artist. One with unwavering patience and a tireless work ethic. The same can be told from portfolio samples of his fine art and urban abstract/minimalism work. And it’s not just color and the moments that make Higbee’s work stand out. The shooter has a keen eye for the abundance of geometric delicacies the city can serve up.

END_OF_DOCUMENT_TOKEN_TO_BE_REPLACED 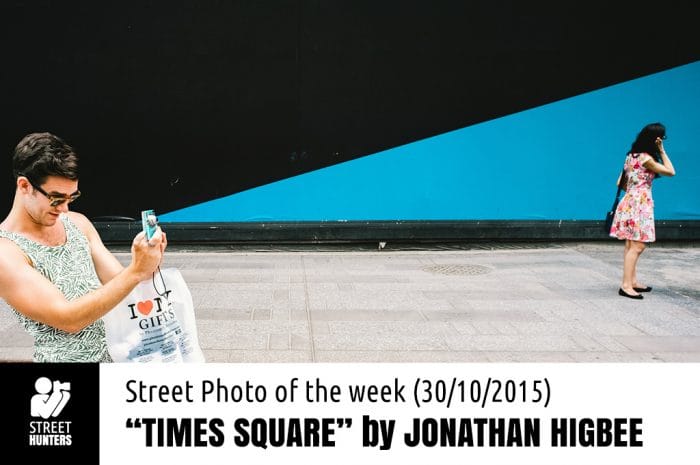 Street Photo of the week by Jonathan Higbee

Jonathan Higbee is a Street Photographer who emphasises storytelling. As a photographer he aims to capture moments that can be explained in many different ways. The most important part of a photo for Jonathan is the message hidden behind it. Jonathan’s work has appeared on leading blogs online and in national magazines.