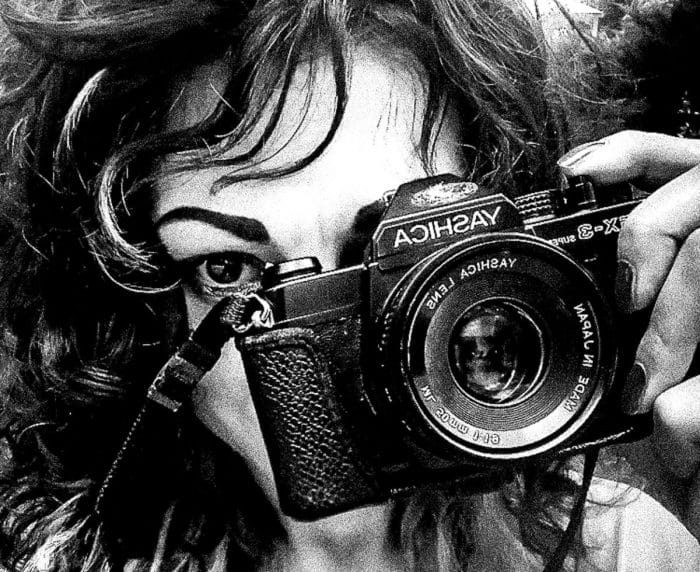 3 days ago, something tragic happened.

Street photographer Elisa Tomaselli died. Her passing sent a shockwave through the street photography community that responded in turn with a flood of comments and reactions. This tragedy reminded all of us that behind the little avatars, comments and likes we interact with on our computers, phones and tablets there are actual, real live people.

END_OF_DOCUMENT_TOKEN_TO_BE_REPLACED 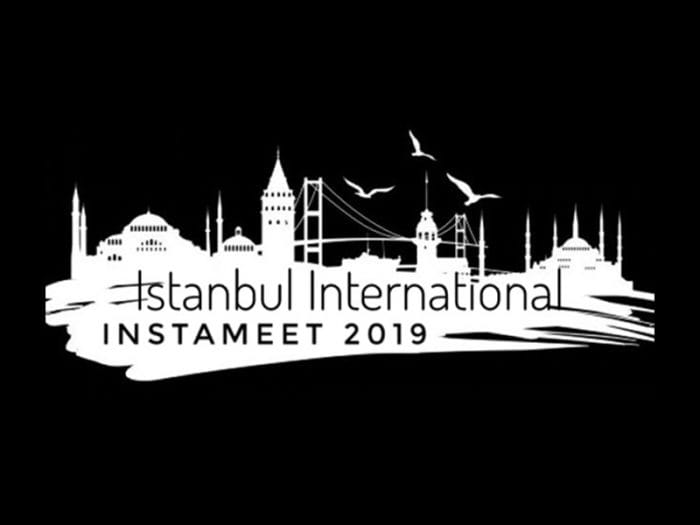 4-days of Urban/Street, documentary/Reportage, Fine Art/Minimalisim Photography in Istanbul, Turkey on 06 – 10 September 2019. The various walks will be led by 3 Team Leaders, plus Giannis Giatilis and Richard Kopacz, the event organiser. To find out more about the event, here is a word from Richard himself explaining what the 1st International InstaMeet is all about.

END_OF_DOCUMENT_TOKEN_TO_BE_REPLACED

The 3rd London Street Photography Festival will be taking place on the 23-25th of August 2019 at “Stour Space” and “The Old Baths” in East London. For all of you that haven’t heard of the LSPF before, it is a non-profit international event that is based in London and showcases Street Photography. The goal of the Festival is to build a community and to establish and develop a platform for networking, learning and development through exhibitions, workshops, lectures, competition and associated events. In addition the LSPF aims to be closely connected to the community and young people and provide them with the world-class resources and experience in one of the most dynamic and popular genres of photography.

END_OF_DOCUMENT_TOKEN_TO_BE_REPLACED

The PHOS Street Photography Days festival started in November 2017 in Athens, Greece. Since then it has been hosted in Bucharest Romania in April of 2018 and in Athens again in November 2018. Now it is time for another Balkan capital to host Phos and that capital is Sofia.

So get ready for another 3-4 exciting days full of street photography exhibitions, talks, contests, photowalks and workshops! But when is PHOS Sofia taking place and where?

END_OF_DOCUMENT_TOKEN_TO_BE_REPLACED 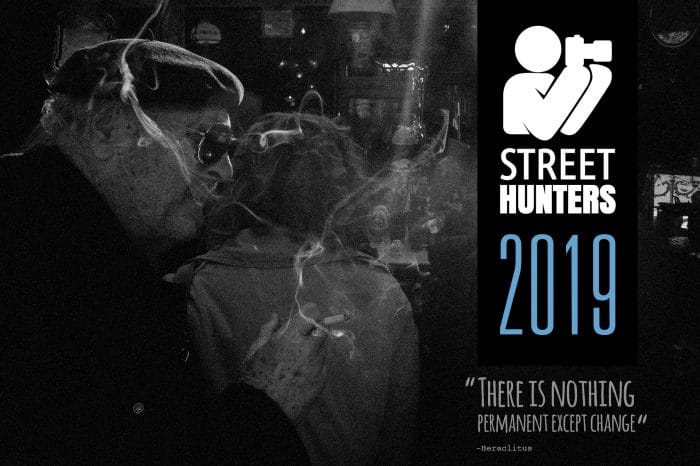 If you are a regular on this website, you might have noticed that it has been a while since I have personally reached out to you with a blog post. Since the beginning of the new year, I have only published a few Camera bags, that you have so generously shared with us and some Throwback Tuesday posts. The last few months have been very busy for me. I have had my hands full at work and at the same time my personal life became more demanding. As a result, I had to sacrifice time from Streethunters.net. Fortunately things are now back to normal, and I am once again ready to pour my energy and my passion into Street Photography.

The purpose of today’s post is to make an important announcement and to share with you what to expect from the Streethunters.net website and its Social Media channels in 2019.

END_OF_DOCUMENT_TOKEN_TO_BE_REPLACED 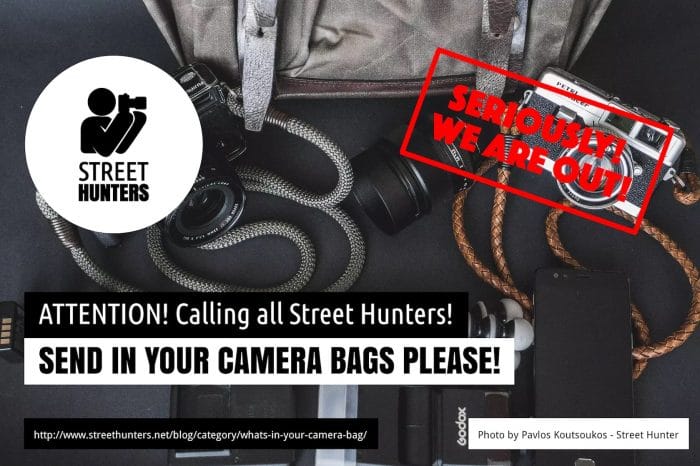 Dear Streethunters.net Readers, for more than 4 years, we have been sharing with you the contents of your camera bags. Just so you know, we take great pride in showing off your camera bags dear Readers! At this point in time we have published 158 street photography Camera Bags already but lately things have slowed down.

Why the camera bags have stopped

END_OF_DOCUMENT_TOKEN_TO_BE_REPLACED 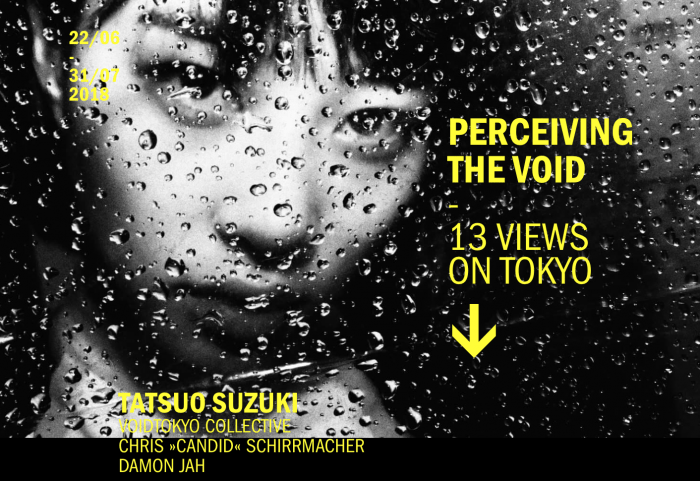 Exciting news for Street Photography fans! If you are in Hamburg anytime between today the 22nd of June and the 31st of June 2018, then you must definitely pay a visit to the GALLERY23 at ATELIERHAUS23  and check out the Perceiving the Void – 13 views on Tokyo exhibition, featuring works from Tatsuo Suzuki, the Void Tokyo collective, Chris »candid« Schirrmacher & Damon Jah!

The grand opening is tonight at 19:30 local Hamburg time. If you visit you will get a chance to meet Tatsuo, Chris and Damon in the flesh, ask them questions about their work, listen to their own interpretations of their photographs and mingle with some of the elite of street, so add a reminder to your schedule and make sure to be there.

Photographers from the Void Tokyo collective that will also be exhibiting their work are:

END_OF_DOCUMENT_TOKEN_TO_BE_REPLACED 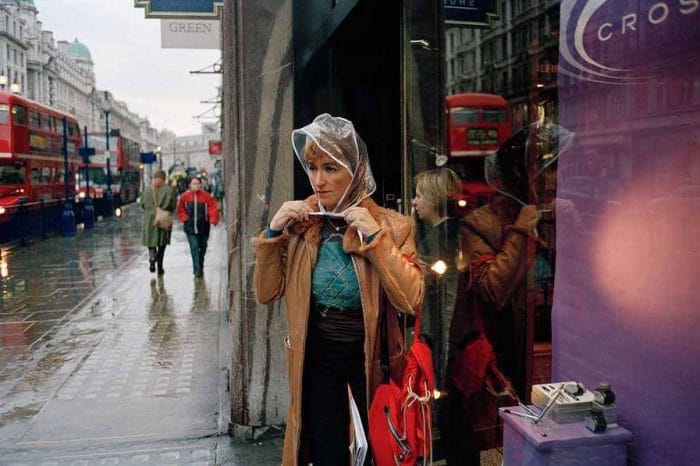 For the 2nd consecutive year, the London Street Photography Festival will be taking place at Stour Space at Cre8 Studio in East London this time on the 3-5 August 2018. The festival is free to attend and everyone is welcome.

London Street Photography Festival is a non-profit international event based in London showcasing Street Photography. The goal of the Festival is to build a community and to establish and develop a platform for networking, learning and development through exhibitions, workshops, lectures, competition and associated events. The LSPF aims to be closely connected to the community and young people and provide them with the world-class resources and experience in one of the most dynamic and popular genres of photography.

END_OF_DOCUMENT_TOKEN_TO_BE_REPLACED 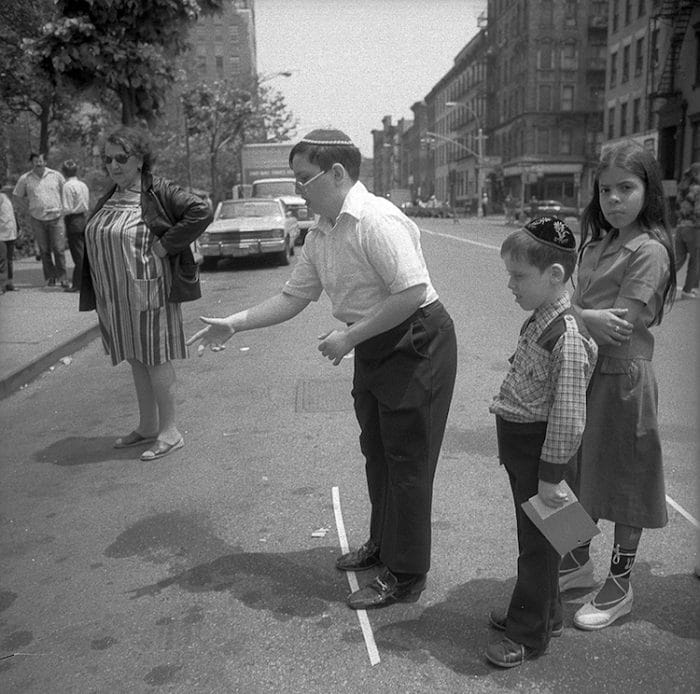 Meryl Meisler is back with a new exhibition, this time featuring photographs of New York’s Lower East Side during the 1970’s & ‘80s!

Meisler, the acclaimed New York photographer who documented the heart and heat of the wild 1970’s and 80’s disco and punk scenes in the city, has two acclaimed books published, ‘A Tale of Two Cities: Disco Era Bushwick’ (Bizarre, 2014), and ‘Purgatory & Paradise SASSY ‘70s Suburbia & The City’ (Bizarre, 2015) and has had her work featured in numerous exhibitions. Now she will add her exhibition, ‘LES YES!’ at The Storefront Project in New York City to her growing list of work.

END_OF_DOCUMENT_TOKEN_TO_BE_REPLACED 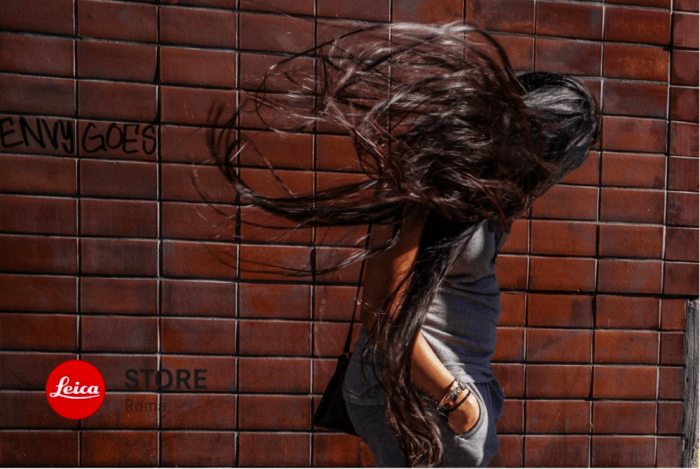 Roza is originally from Vilnius, Lithuania. After spending most of her adult life in her country, she moved to Leipzig, Germany and finally to Rome, Italy, where she still resides now.

She is a self taught street photographer so the translation of her perception of the immediate environment is what she captures, interested in moments seen on the street, the underground or the beach. All her characters have a certain style that makes the viewer understand that Roza feels at home operating in a documentary way.

The Floating World exhibition takes its roots from the 17th century Japanese Art called Ukyio. It was originally translated to mean ‘sad world’, but with the evolution of language, literature and the usage of the term itself, the most recent translation of Ukiyo-e pertains to the phrase ‘floating world’ or fleeting pictures of the world.