8 POSTS 15 COMMENTS
Iris Maria Tusa is passionate about photography, traveling and observing places, people, traditions, moments in time. She likes best Street Photography as she thinks that this is one of the best moments of preserving moments in time. If you would like to see her work you can also visit his Street Hunters Profile.
https://visual-iris.com/

END_OF_DOCUMENT_TOKEN_TO_BE_REPLACED 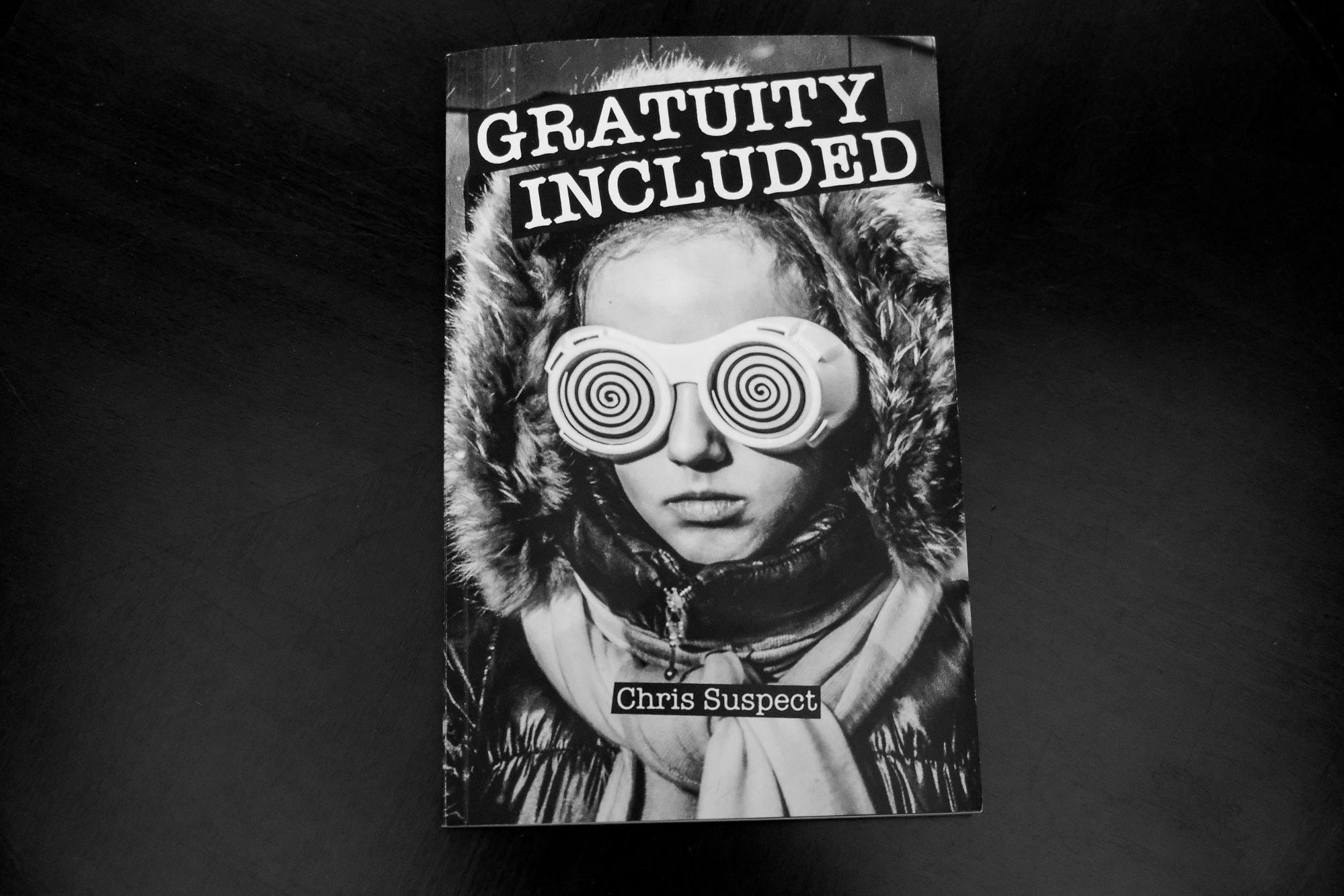 END_OF_DOCUMENT_TOKEN_TO_BE_REPLACED

Happy Holidays from the StreetHunters team!

Here is an all time favorite classic Christmas Street Photography selection from our team. Hope you enjoy it, Merry Christmas and Happy Holidays!

We will be back again next year with new articles, contests and photo news!

END_OF_DOCUMENT_TOKEN_TO_BE_REPLACED

I never expected to actually witness someone destroy “freedom of expression” in street photography or to categorize it in such a manner that it would affect approximately 90% of the street photographers out there! But alas, someone has attempted to harm street photography. I just happened to stumble upon this so called “list of things I have seen too much of”  accidentally when a while ago I came across a post on a social media site that I consider provocative and offensive. What was more surprising was the author of this post. I will not mention the name of the photographer that believes in these things out of respect for his privacy, but I clearly disagree with him and this is the reason why I took the time to write this post. I felt the need to express my ideas and to describe in a few words how his words made me feel. Check it out:

”I have judged a couple of Street Photography Awards this month, here are the things that I have seen far too much of.

Be responsible, think before you push the shutter”

It looks to me as a list of rules to follow if you don’t want to end up being a bad street photographer according to the author, of course. Personally I have always been under the impression that street photography was supposed to be a way for photographers to freely express themselves. Since reading through this list though, I am not that sure anymore. To better explain what I have on my mind, I will go through each one of the aforementioned

13 “rules” and will try to debunk them one by one, because I love street photography and I will not let anybody attempt to destroy it for me!

END_OF_DOCUMENT_TOKEN_TO_BE_REPLACED

Alfredo Aleandri is an Italian street photographer, currently based in Pisa, Italy. Though his main interest is street, Alfredo finds himself recently focusing more on abstract and surreal photography.

Currently, he doesn’t have a personal web page so he shares his work through Instagram and Flickr. Both links are shared at the end of the interview.

Alfredo Aleandri is the winner of the October 2017 Street Photography Contest and the theme of that contest was “Shadows Telling A Story”. Today we interview him so you can get to know him and his work a little bit better.

END_OF_DOCUMENT_TOKEN_TO_BE_REPLACED

As a female photographer myself, I also find inspiration in other women street photographers. I can connect somewhat emotionally and relate also as a woman not just as a photographer. I would like to share my ideas in this new series called PhotograpHER. This is a series where I will be talking about women photographers that inspire me and the ways that I connect with them. In this first installment, I will be discussing Mary Ellen Mark. In the following weeks, I will be discussing photographers such as: Diane Arbus, Vivian Maier, Helen Levitt, Susan Meiselas, Diana Markosian, Carolyn Drake and Bieke Depoorter. So stay tuned!

Mary Ellen Mark (http://www.maryellenmark.com/) (20 March – 20 May) is the first photographer I will be speaking about in my addiction diary, as I mentioned before.

Mary Ellen Mark was an American photographer well known for her photojournalism, her portraits, her commercial photography and of course, my favorite, her documentary photography. She documented prostitution and circuses in India, homelessness in the United States, mental institutionalization and orphanages, refugees camps in Ireland and much more.

Her work spans over almost five decades. The fact that she was active for so long, makes her work so much more interesting, as you can see in her photos how her style evolved throughout the years but also how the world has changed. In 1962 she got her degree in photojournalism and a BFA award. Her first book called “Passport” was published in 1974.

END_OF_DOCUMENT_TOKEN_TO_BE_REPLACED

Street photography, known also as candid photography, is the photography done in public places and is conducted for the art of enquiry that features unmediated chance encounters and random incidents. When talking about street photography we don’t necessary need the presence of the street or the urban environment. Street photography can be done just as well in rural areas or public buildings; while documentary photography usually refers to a popular form of photography used to chronicle events or environments both significant and relevant to history and historical events as well as everyday life. Documentary is typically covered in professional photojournalism, or real life reportage, but it may also be an amateur, artistic, or academic pursuit.