As Fall arrived in September of 2017, the temperatures started to cool, but the competition in our Monthly Theme Contests surely did not. The previous eight months had given us outstanding work from winners Roy Rozanski, Kristof Vande Velde, Christoph Wuzella, Sreejith Kaviyil, Zlatko Vickovic, Svilen Nachev, Constantinos Arvanitis and Jasmin Gendron. The quality of the work has made choosing a victor all the more challenging, and left us anxious to see what the next month’s theme would yield.

September marked the end of our five-month long run on color themes. The harvest month’s theme was perhaps the most challenging color yet… pink! How would this passionate color feature in a winning shot? Again, we were awash in a sea of spectacular color and the selection process was gloriously arduous. After the voting, it was the wildly talented Tzen Xing who captured the title for the month!

Tzen, who hails from the United States, is an editor at www.streetcorephotography.com and an Administrator for Fine Photography Viewpoints. She has had her work published in Street Core Photography eZines and has one of her images published in the World Street Photography 2015 book. When you’re done checking out the interview, do yourself a favor and check out Tzen’s excellent Flickr photostream!. Before that, dig into the interview and read how Tzen made her superb September shot and, more importantly, what it’s like to being a woman photographer in the boy’s club that is street photography. 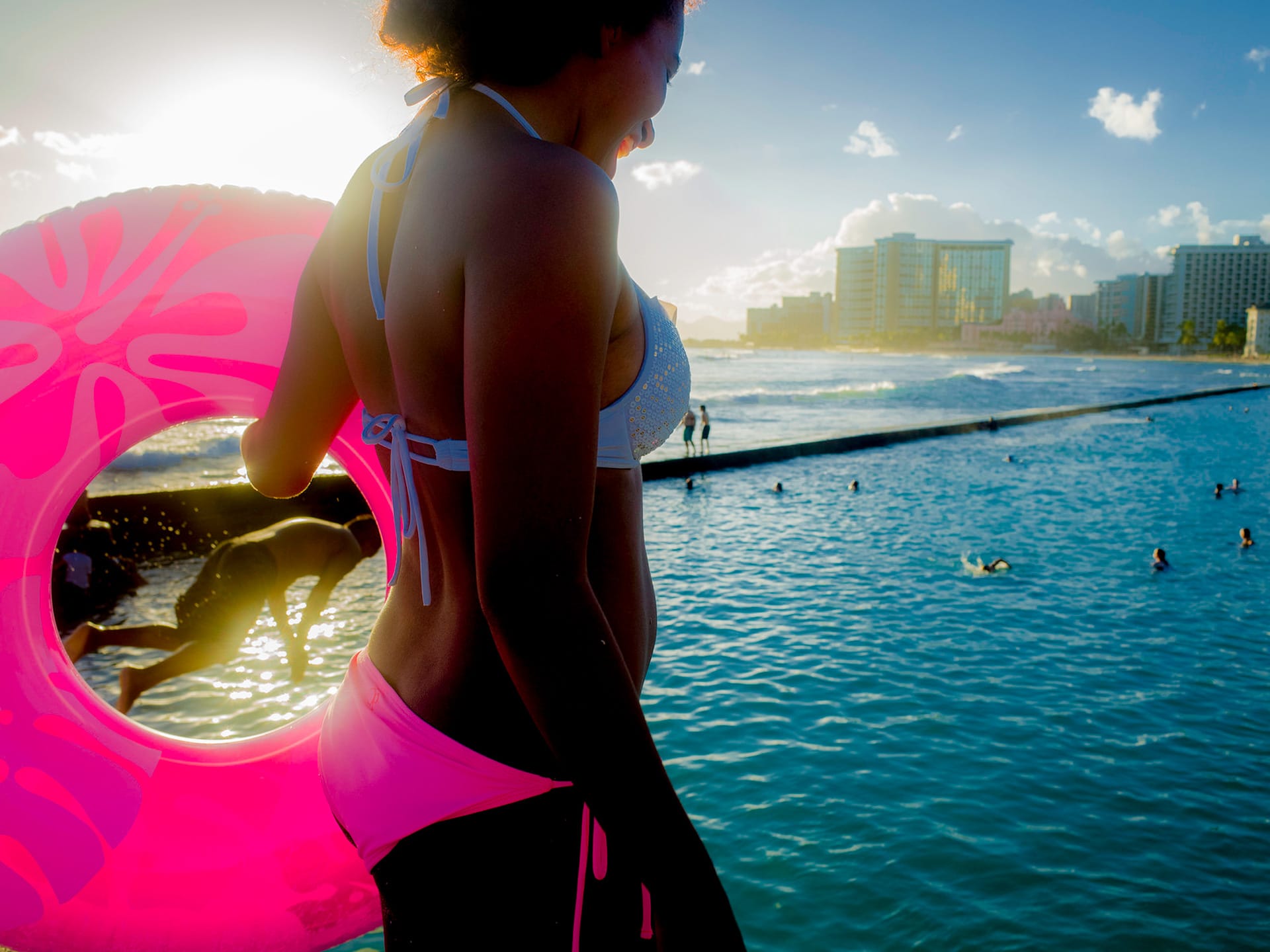 As a Diaspora Chinese, I’ve lived most of my life in America. I became interested in street photography about 4 years ago. Initially, I joined many photo groups on social media, but after spending too much time on the internet, I decided to limit myself to just a few. My work has been shown only in cyber galleries and on several Flickr sites. Some of my images have been published in Street Core Photography eZines.  One of my images was published in World Street Photography 2015 book.

It all appeared before me like a vision. Luckily, my instincts reacted faster than my brain, because she was gone in a flash! This image represents my feelings about China. I have come to realize that for me, China will forever remain a mystery. As an outsider, I have only been able to scratch the surface of this fascinating country, with over 5,000 years of history. This image represents a mystery that I can never solve.  Who is this woman, and what is she doing? Why are there pink strings attached to the trees? What do the words mean? Questions with no answers, just an enigmatic moment to experience. 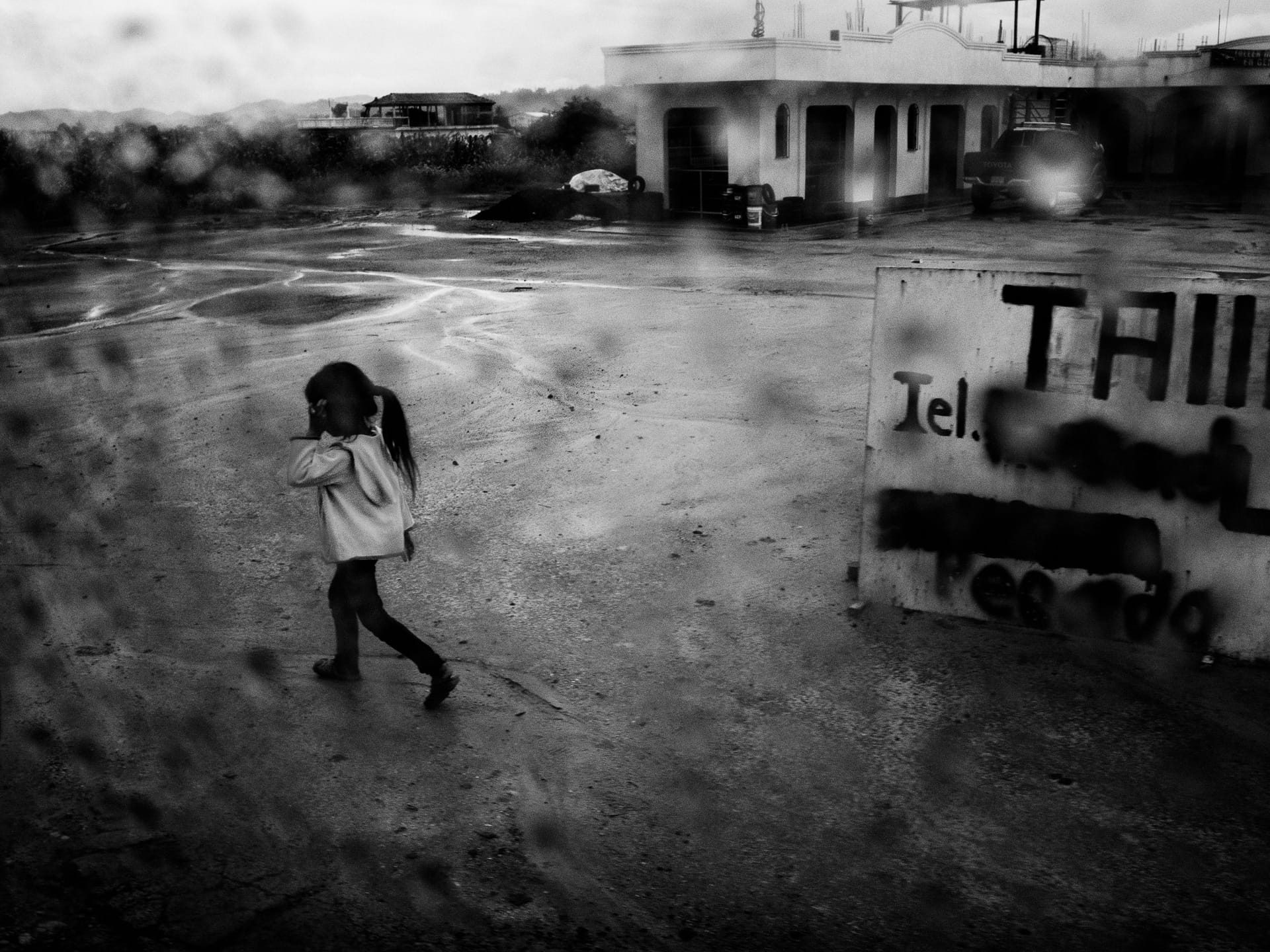 I’m a very curious person, and I’ve always been fascinated by people and places, especially big cities. I’m also a visual junkie who loves movies, TV, books, etc. So picking up a camera and discovering how to create images was just the next intuitive step to take. Walking in the streets feeds my curiosity, and the pulsating energy, sights and sounds, and the feelings that they evoke make me feel more alive.

There have been so many great photographers who have inspired me. To name a few, Helen Levitt, Mary Ellen Mark, Diane Arbus, Robert Frank, Josef Koudelka, Harry Gruyaert, Alex Webb, Bruce Davidson, Sebastiao Salgado. I think it’s also important to read critical writings about photography, because our images reflect not only what we see, but also what we think and feel. The writings of Susan Sontag, Charles Harbutt, John Szarkowski and Michail Moscholios have influenced me greatly on what makes photography so unique, compelling and challenging, and how it has impacted us in this modern age, in a society obsessed with the spectacle. 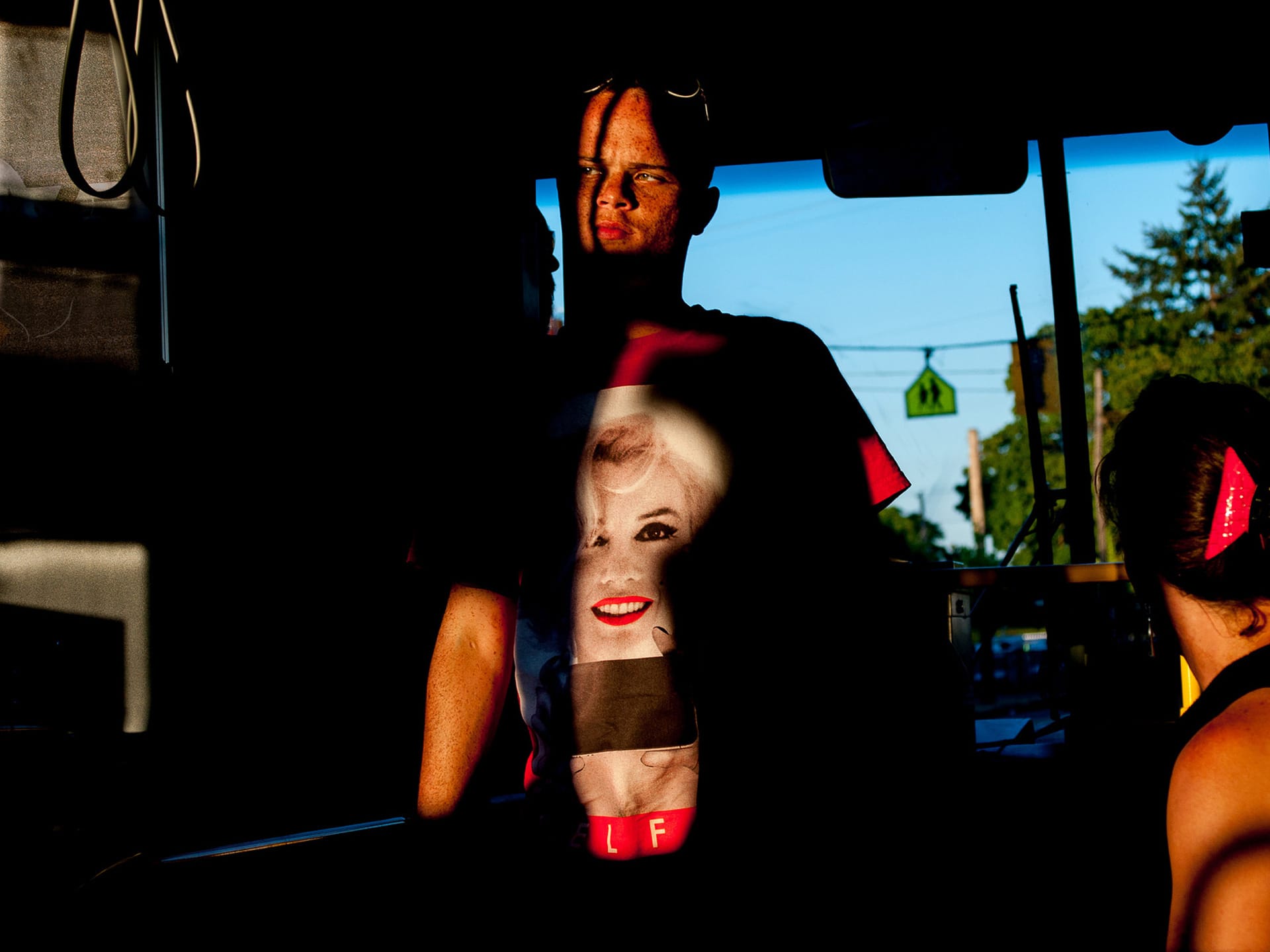 I like to walk for hours in the streets, to be quick and invisible like a ninja when I’m photographing. So the perfect camera for me is a small and light Ricoh GR. I love shooting wide angle because I find the environment or context just as interesting as the people in it. What’s more, shooting with a wide angle proves without a doubt that the camera can see more than me. I love the surprises when I look at my images and find all those gestures, body parts or flying objects that I wasn’t aware of when I pressed the shutter! (laughs) 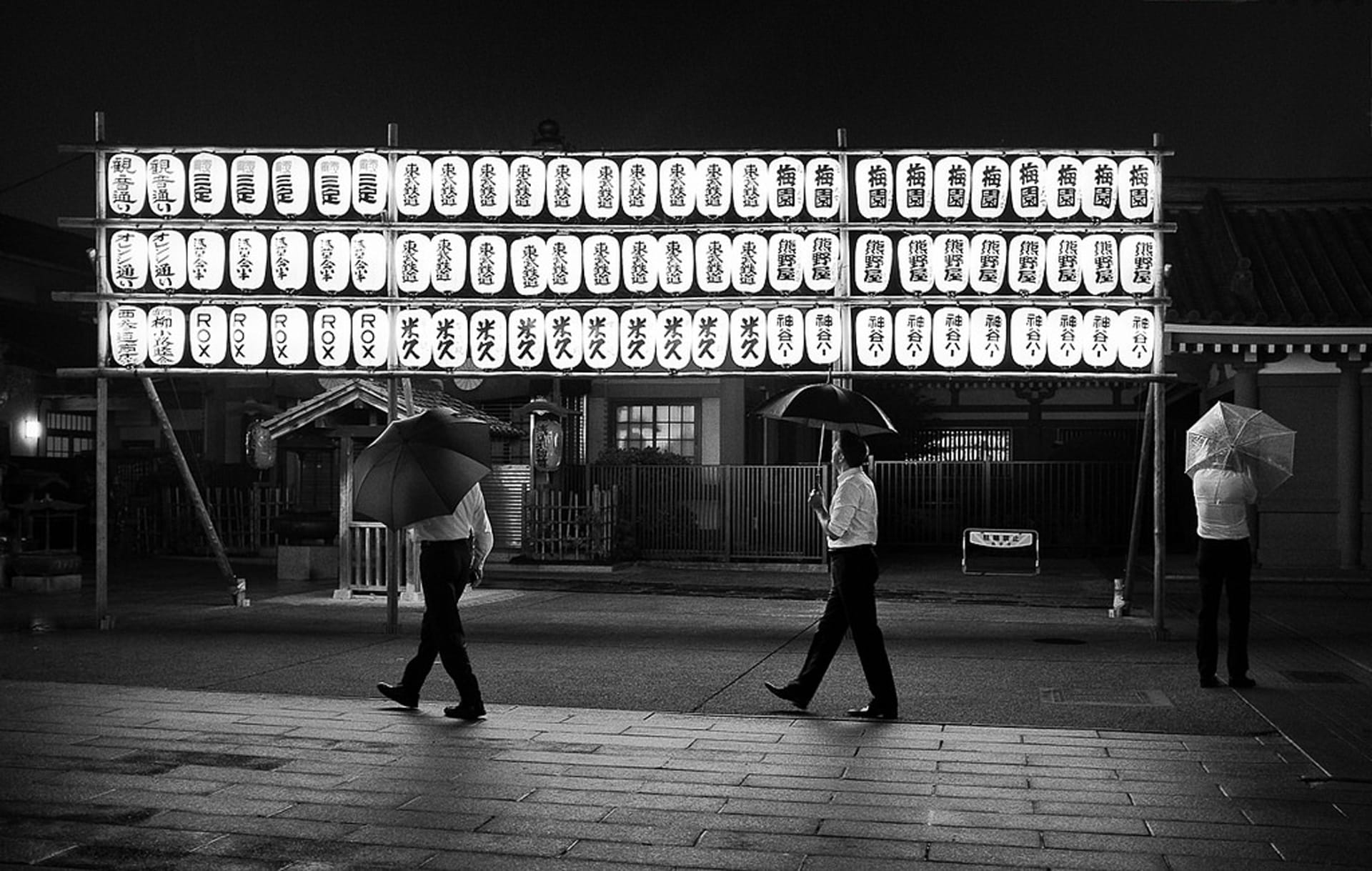 I like both black and white and color. A good artist can use either one to create complexity, emotional depth and mood. Many photographers associate the “film noir” look with black and white. Yet there have been many great movies and paintings with the film noir aesthetics that were made in color, like some of the films of David Lynch, Terrence Malick, Ridley Scott’s ‘Blade Runner’ and Edward Hopper’s ‘Nighthawks’. I can’t imagine what “Nighthawks” would look like in black and white.  All I can do is to trust my instincts to use either one to create the kind of mood and emotional intensity that I’m after.

Charles Harbutt said, “Photography is a reality high.” For me, surrealism is a double high. I love the tension between what is seen and what is evoked or provoked. I’m always searching for it, but as we all know, street photography is unpredictable and full of surprises. Sometimes I’ll find it around the next mundane corner, other times there’s nothing. 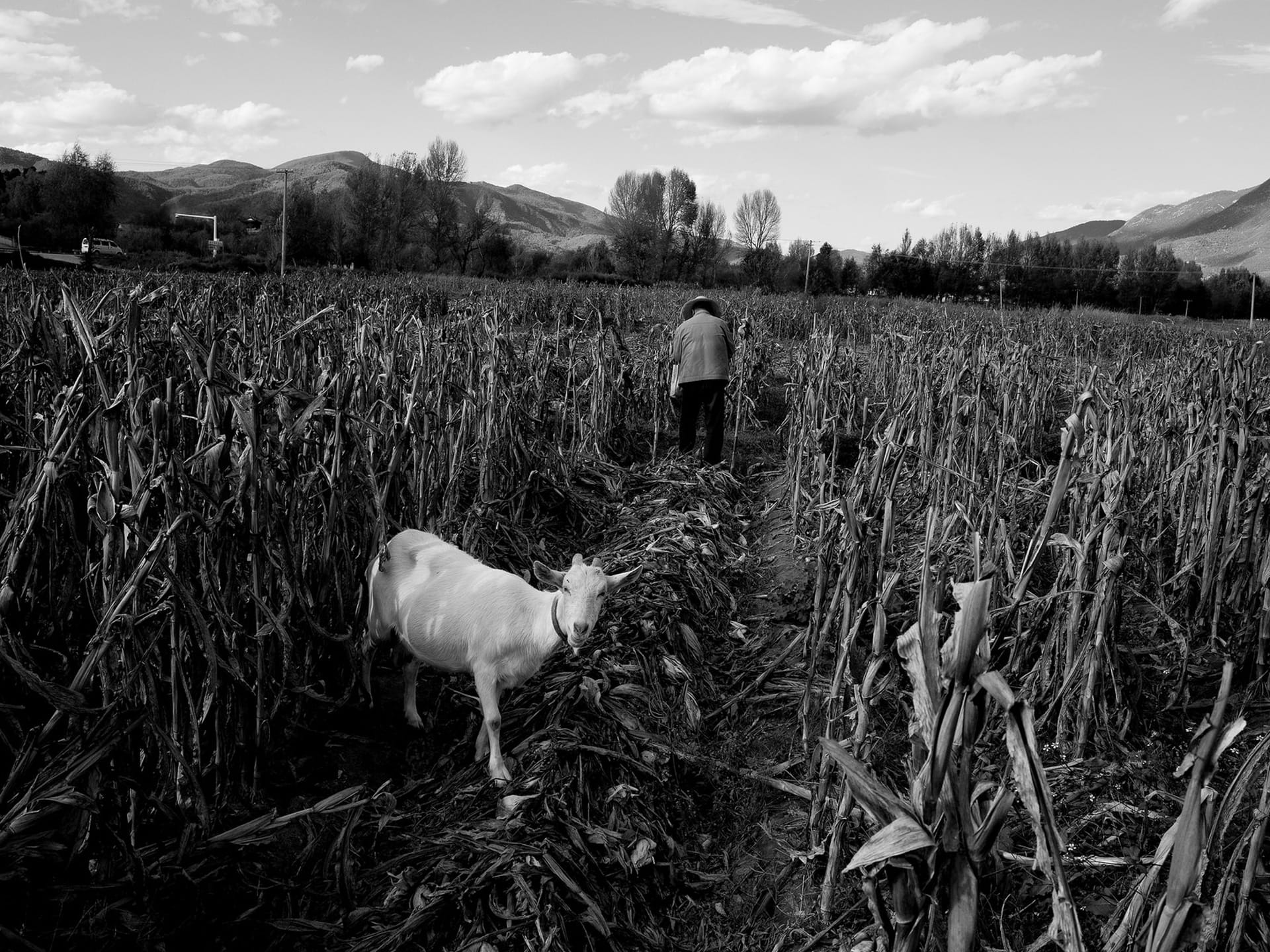 I really appreciate the admins with Street Core Photography, who spend endless hours and energy looking at so much work. However, as an editor, I don’t have to do that. Michail asked me to become an editor, and you know it’s hard to say No to Michail (chuckles). What I do is keep my eyes open for work that is unusual, exciting and inspiring, then contact the photographer for an interview to share her or his work on SCP. It’s a great opportunity for me and others to get inspired by other exceptionally talented photographers. But that’s just the icing on the cake. I want to give a shout out to what a remarkable group SCP is, a quirky, liberating place where you’ll find many unique photographers. Most of all, I’m immensely appreciative of Michail Moscholios’ writings, an astonishing flow of brilliant insights, visionary thoughts and passion. He is a fierce advocate for creating art as an act of rebellion, and he has deep empathy for artists in their existential struggle against an increasingly oppressive, alienating and prison-like world. His influence has made me a better photographer, and I’m deeply thankful to him for his efforts. His book “Anti-manual on Street Photography” is a must read for any artist/photographer who wants to challenge their limitations and to think/create outside the box. For the “starving artist,” it’s a free book that will set you free, and make you hungrier. 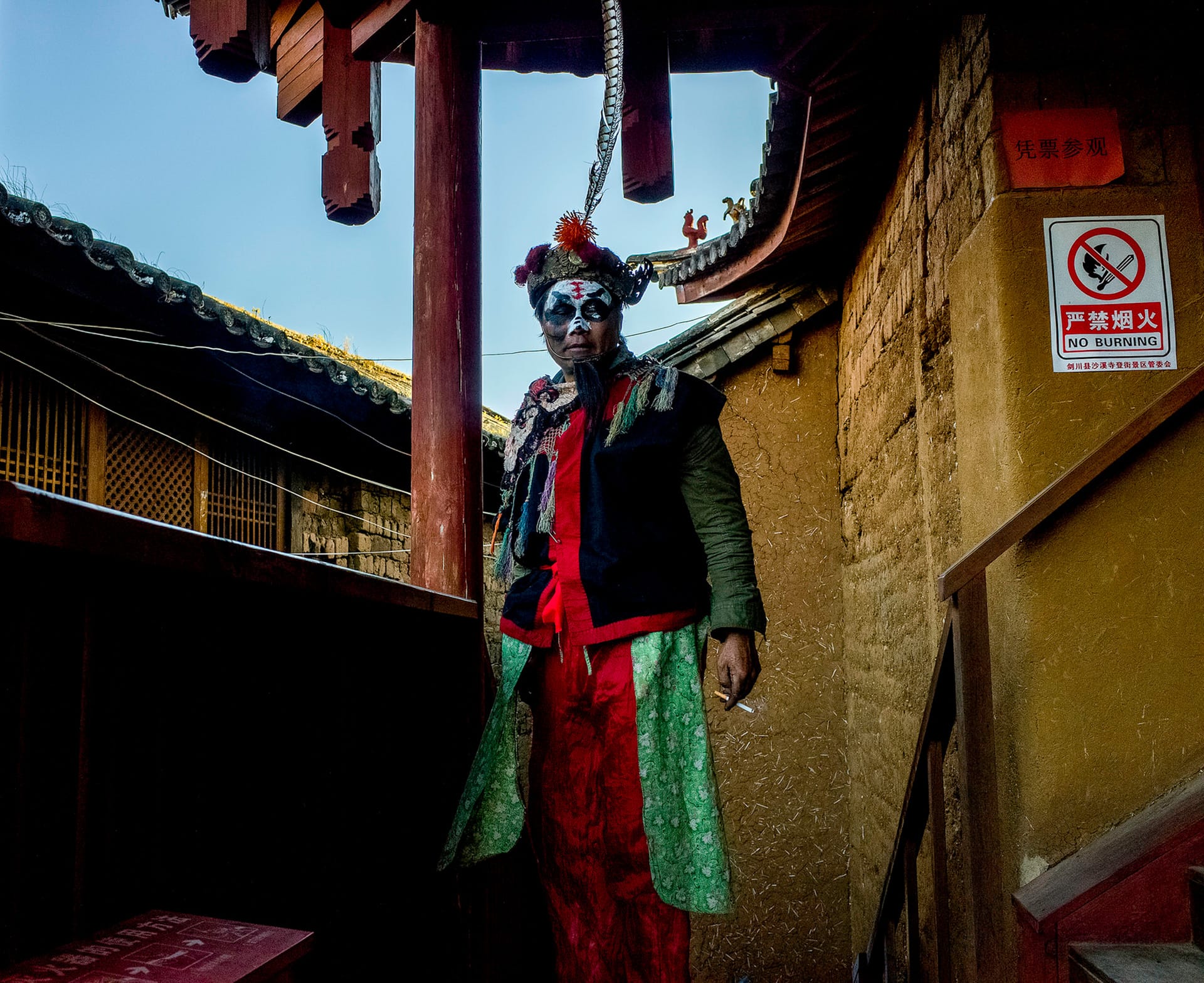 I’m so glad for this opportunity to identify myself as a woman. For years on FB, many photographers thought I was a man, and called me “bro” (laughs). Patriarchy has dominated the world for thousands of years, and although some progress has been accomplished through the long, hard struggles by women fighting for more autonomy and equality, I don’t see patriarchy losing its grip anytime soon. So unfortunately, the “boys’ clubs” will  continue to rule in many social areas, including photography. 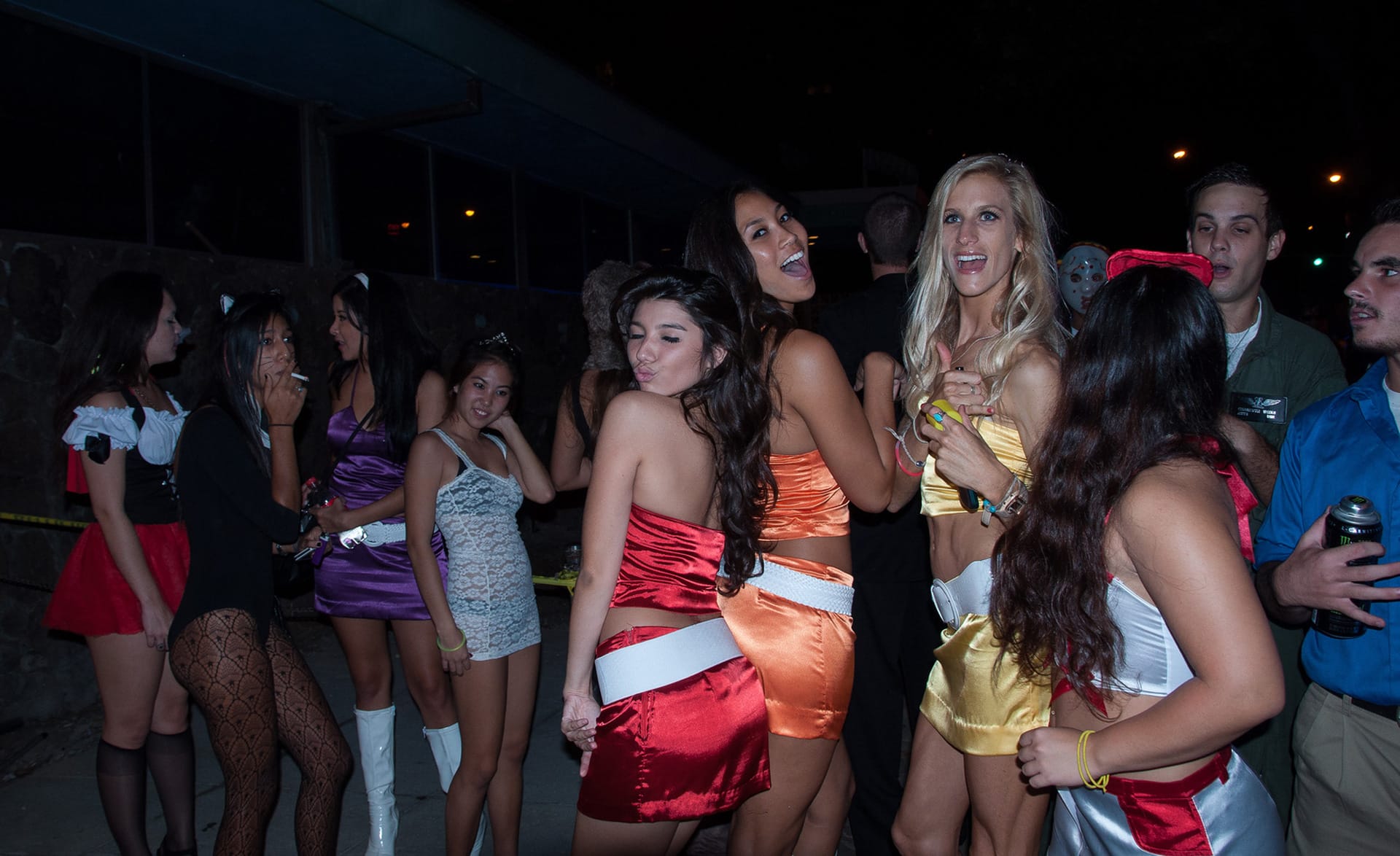 I’m so thankful that Casey Meshbesher and Tuti Soler Susana founded Her Side of the Street, and Nicole Struppert started Women in Photography. They have created a safe and supportive shelter for women to share their images, experiences and stories, away from the intrusive “male gaze.” Fortunately In these women-only groups, you won’t find cliched images of women bending over, eating a banana, or sucking on a bottle that seem to drive men crazy, eliciting hundreds of “likes” in many social media groups. It’s great that more and more women are showing their work on social media as well as galleries and workshops, and participating as admins, curators, judges and/or professional photographers. But we are still a minority in a male-dominated field. We are living in an imperfect world with so much social injustices everywhere; all we can do is to be persistent, resilient and fight back for what we really care about. But after so many years of blood, sweat and tears, we’re not gonna knock politely on patriarchy’s doors anymore, we’re gonna break them down! Furthermore, I don’t think only women should be responsible for dismantling this toxic, man-made system. Patriarchy oppresses both women and men, so ultimately, we have to work together to change it. 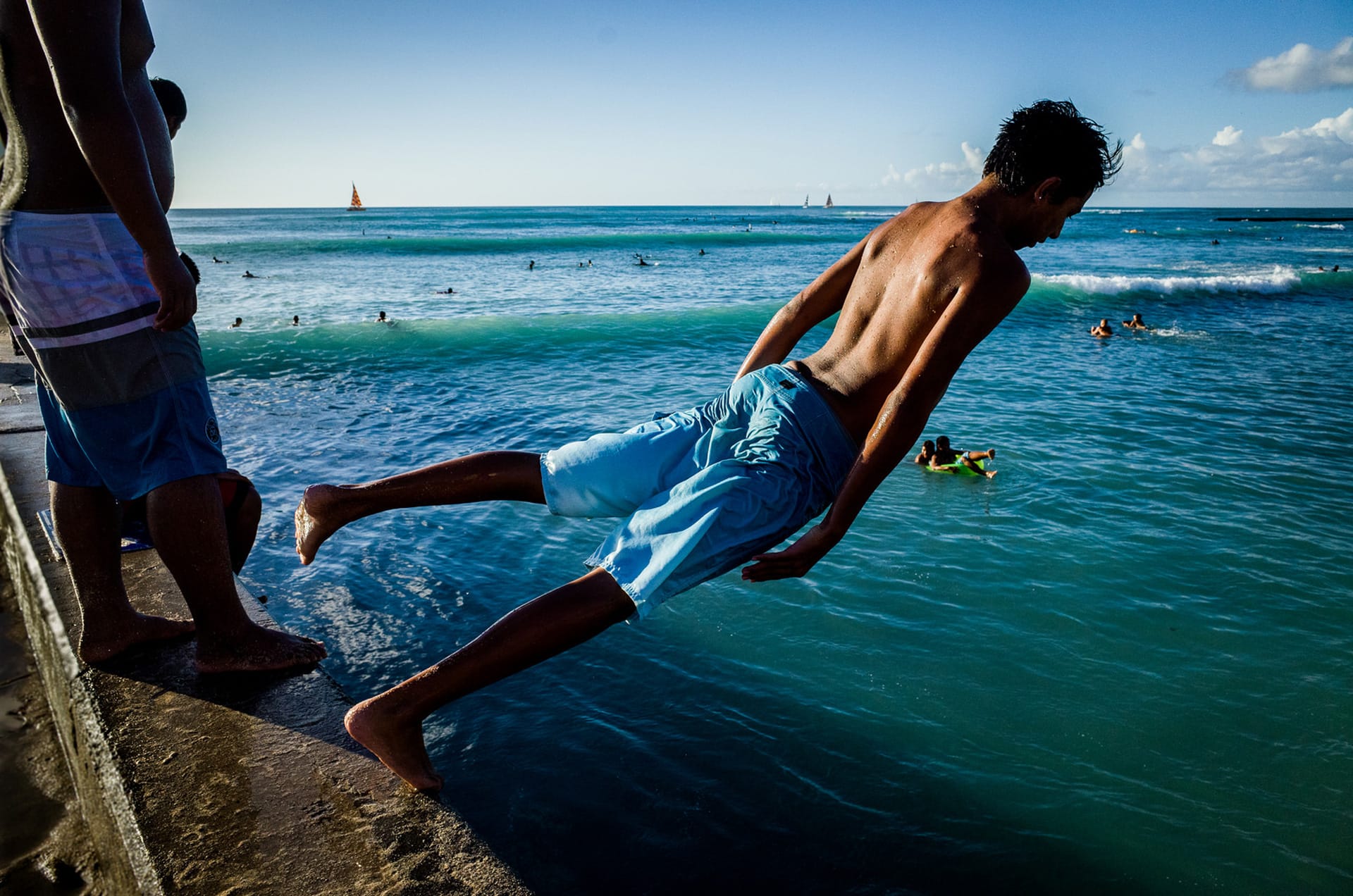 Perhaps it is my happy or unhappy fate to make further journeys to China in pursuit of deeper meanings. Along the way, I hope to make a few intriguing photographs of what I’ll see, think and feel in this vast and complex country. In the long run, I hope to keep evolving not only as an artist, but as a human being. In the end, is it worth it to become a great photographer, yet remain an asshole?

Where you can see Tzen Xing’s work