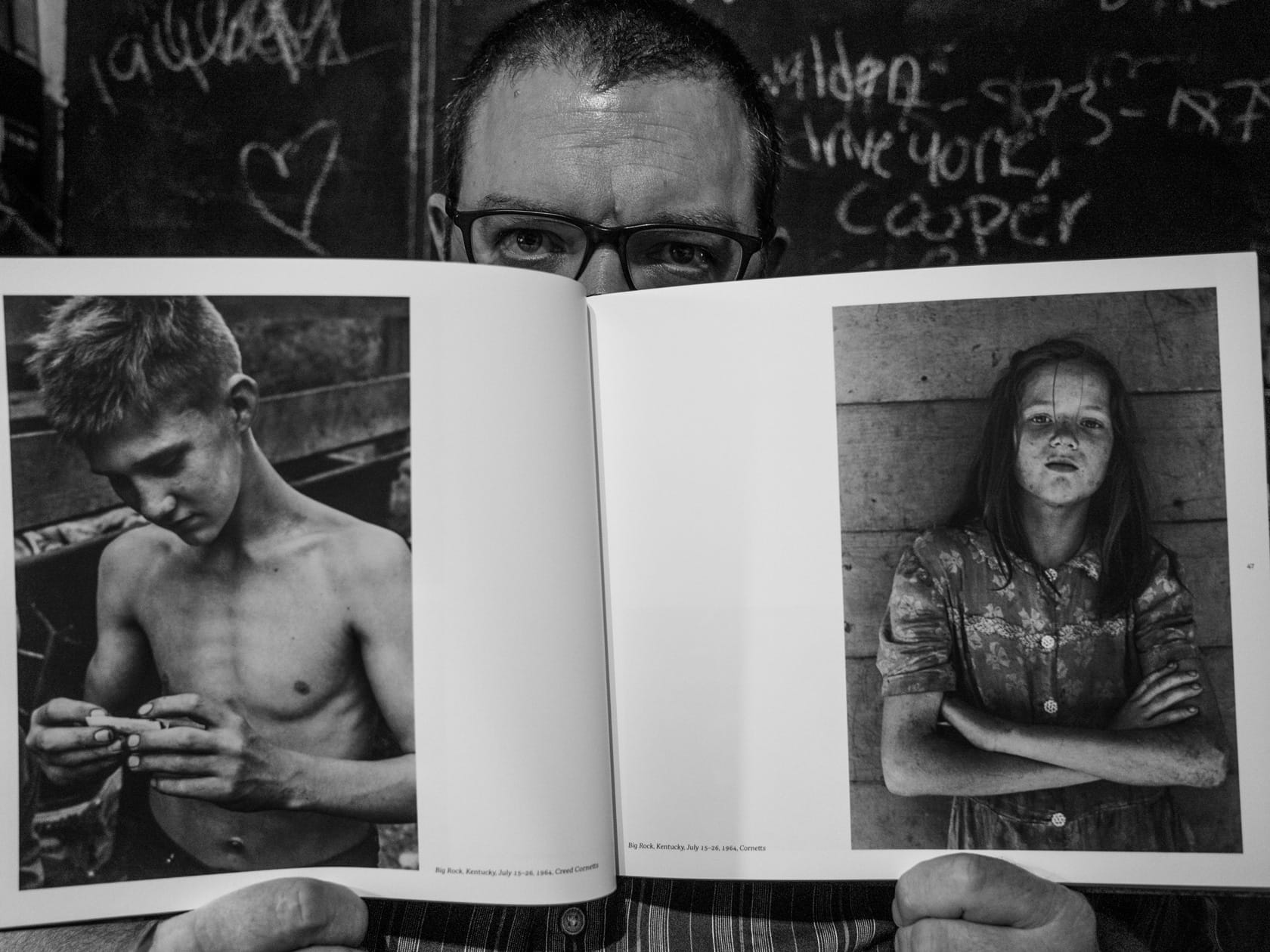 William Gedney moved to Brooklyn, New York in 1951 to study graphic design at the Pratt Institute and during this time his passion for photography was born. Self-taught, Gedney began shooting personal projects while working in the art and design departments for Glamor magazine and Time. After saving enough money, Gedney left Time magazine in 1964 to devote his time to his personal work. From that point, there was no turning back for Gedney. Until his death from AIDS in 1989, Gedney was driven by his projects, by his belief that photography could be as expressive as literature.

Over three decades of practicing his craft, Gedney’s work was recognized by more well-known contemporaries, such as Diane Arbus, Walker Evans and Lee Friedlander. However, he did not get the recognition that they did. The biggest blip on the radar was his one-man exhibition at New York’s Museum Of Modern Art in late 1968/early 1969 that was curated by John Szarkowski. Gedney received grants and fellowships, including a John Simon Guggenheim Memorial Foundation fellowship in 1966 and a National Endowment for the Arts grant in 1975. He almost had two books published as well. 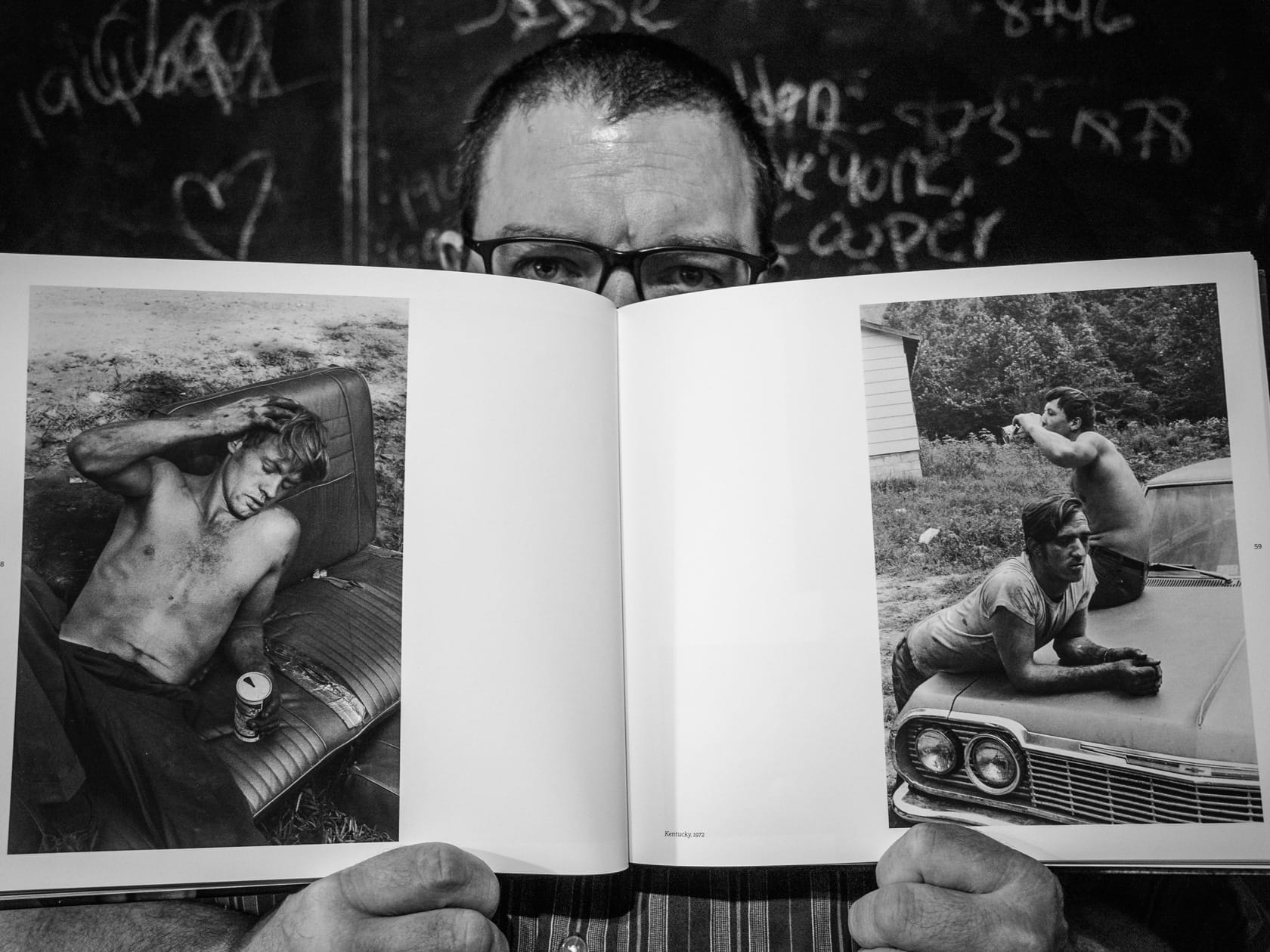 Gedney was both a documentary and street photographer, which is not unusual considering both styles share same DNA. Gedney was proficient in both practices, and his images reveal how comfortable he was working in either. William Gedney: Only the Lonely, 1955–1984 is the first comprehensive retrospective of Gedney’s work and at 144 pages, it delivers a generous sampling of his output in both genres. But, after spending time with Only The Lonely, it would be a mistake to categorize Gedney as either a documentary or street photographer. 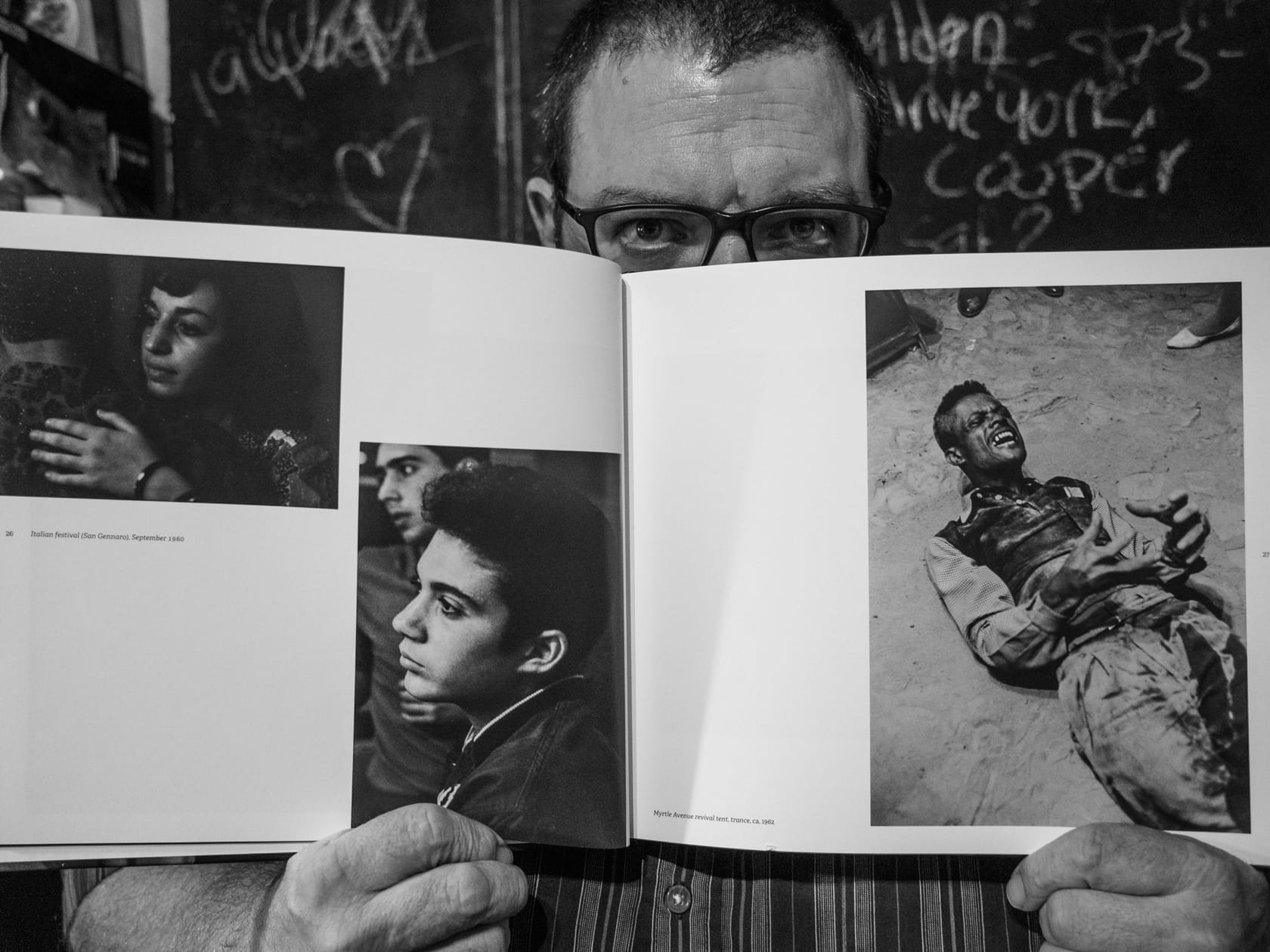 Only The Lonely does more than showcase the images captured by a photographer most of us know little about. It also lends insight into Gedney himself. There’s three very good essays written by Gilles Mora, Margaret Sartor and Lisa McCarty that give the reader a glimpse of how this very private photographer worked and his internal struggles.

“For some, Gedney’s unrelenting sense of privacy was difficult, and his distaste for the machinery and politics of academics and the art world did not exactly grease the wheels of his career,”

Sartor writes. Though Gedney was incredibly private and did not self-promote, he was prolific. At his passing, he left his archive of images, thousands strong, to Friedlander who then donated them to Duke University in Durham, North Carolina. 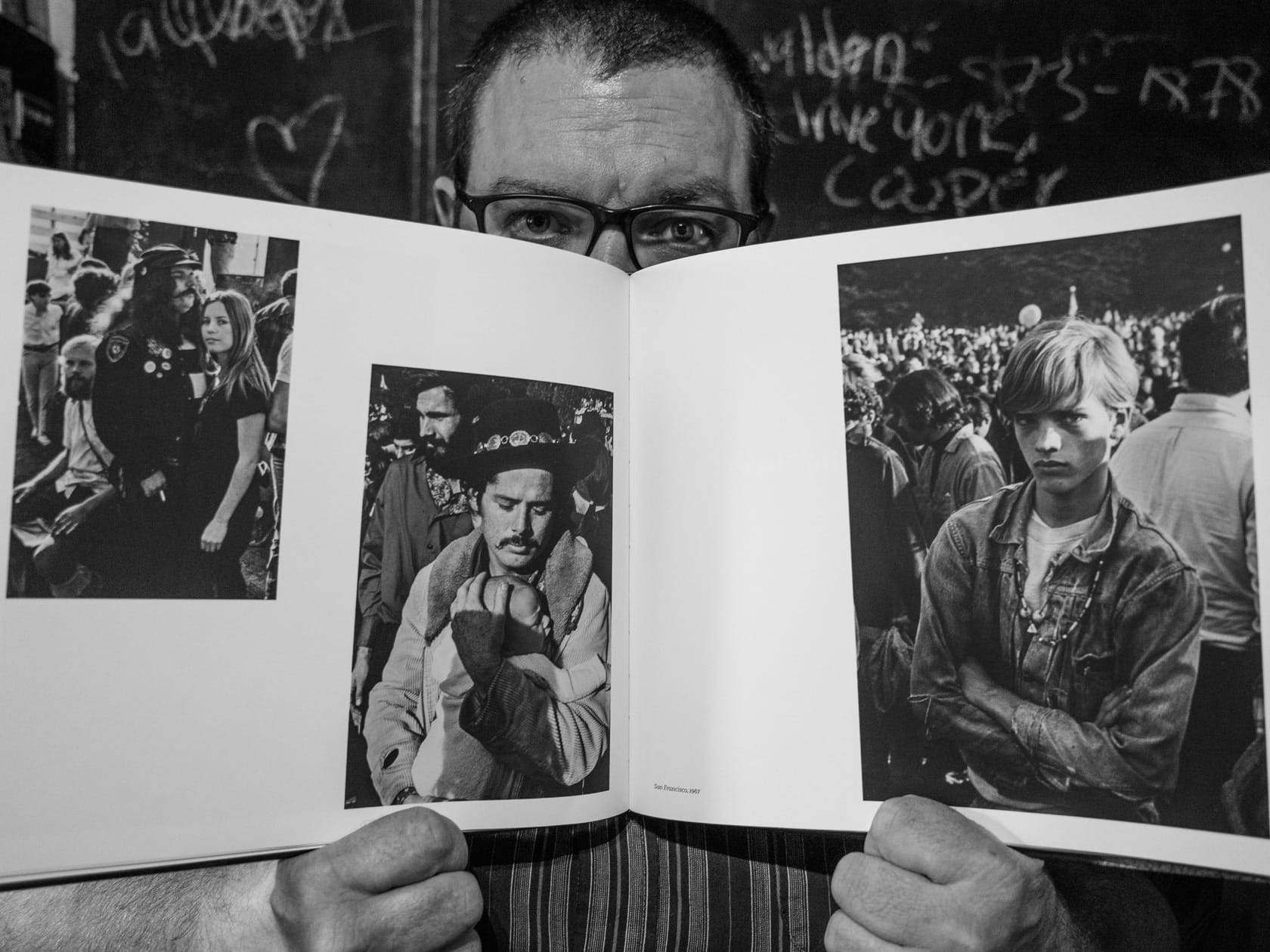 Obviously, the insight and history are important to us who were unfamiliar with Gedney, the essays superbly assist in making Only The Lonely a robust package on the underappreciated photographer. However, the collection of all-monochrome images are the main attraction, and not only are they worth the price of admission, but they leave the discoverer wondering why we haven’t heard more about William Gedney. 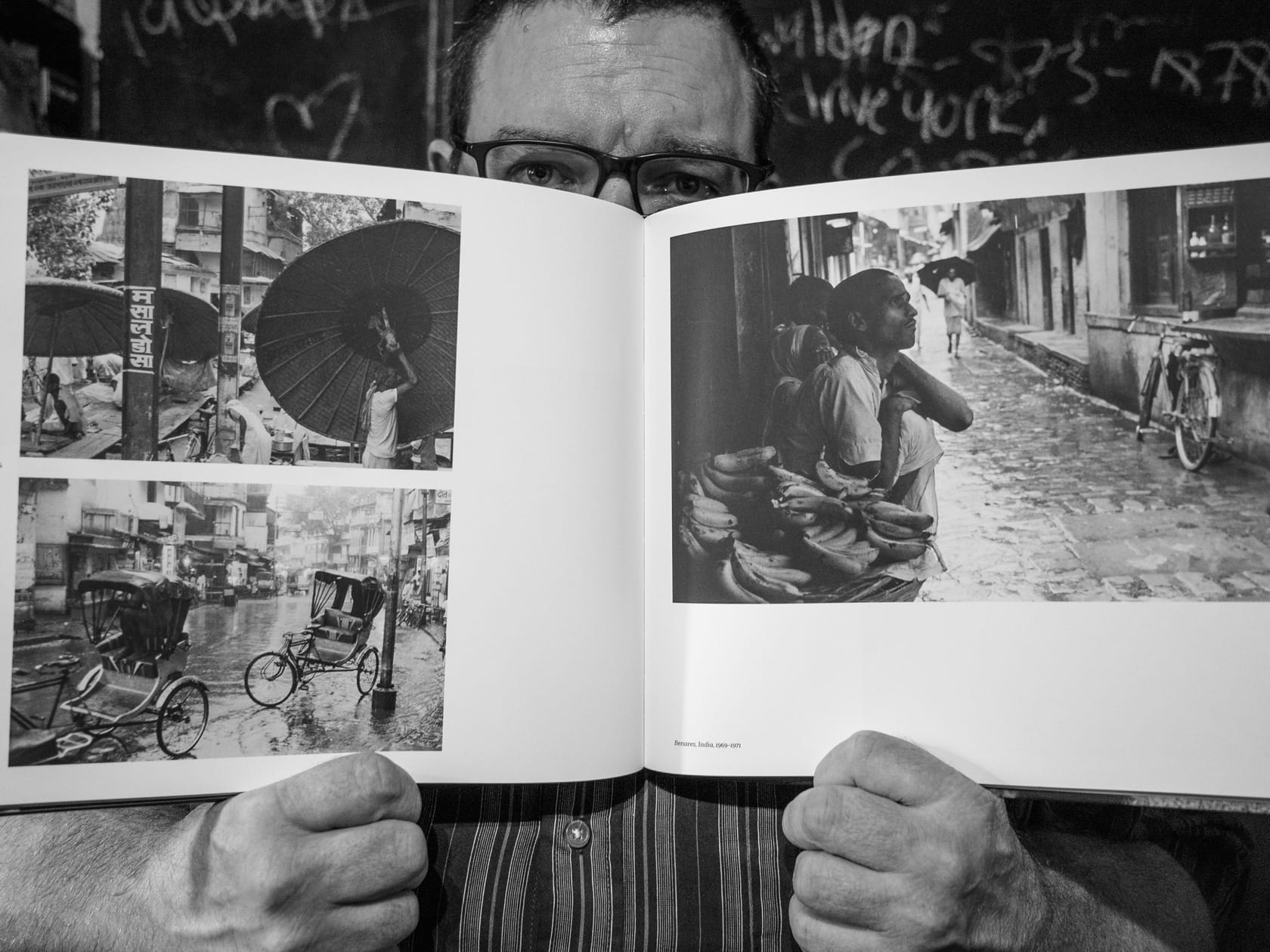 Only The Lonely’s photos are divided into sections representing his projects in chronological order, with almost every section including return trips to the locations where he worked. In the second section, Brooklyn 1955-1979, the reader is introduced to Gedney’s street photography and it quickly becomes clear that he has “the eye”. In the third section, Kentucky 1964 and 1972, is where Gedney’s ability to immerse himself in a project blossoms. In 1964, Gedney spent 11 days staying with the Cornett family in Eastern Kentucky. Willie Cornett, a laid-off mine worker, his wife and twelve children, opened their door for Gedney and he developed a remarkable connection with them. This is revealed in text within Only The Lonely, where it explains that Gedney stayed in contact, via letters, with the Cornetts and returned to photograph them in 1972. However it is the photographs of the family where the connection is seen and it is a powerful one. Through portraits and scenes of everyday life, Gedney does more than let the viewer into the lives of this family in what many would consider hard times. With his photographs, Gedney built an incredibly strong empathetic bridge.

“I do not consider myself a ‘social-problem’ photographer,” Gedney wrote in his journals.

“I am concerned first with making a good photograph — an uncropped blending of form, value and content.”

This is what he did, and he did it well. The majority of Gedney’s work is remarkably graceful. In addition, he brings to the reader the sensuality of the male form that can be easily overlooked in everyday life, and not frequently seen in street photography. This sensuality can be seen in his images from Kentucky and in the section, India 1969-1971 and 1980. In comparison, Gedney’s India photographs will be considered street photography and the Kentucky work more documentary, but there are common threads that run through both. One, Gedney was not about the extraordinary moment or action. His camera was trained on the beauty and grace of our common existence, our everyday lives. And two, Gedney was a master of photographing the beauty of the human form and the gestures it is capable of. 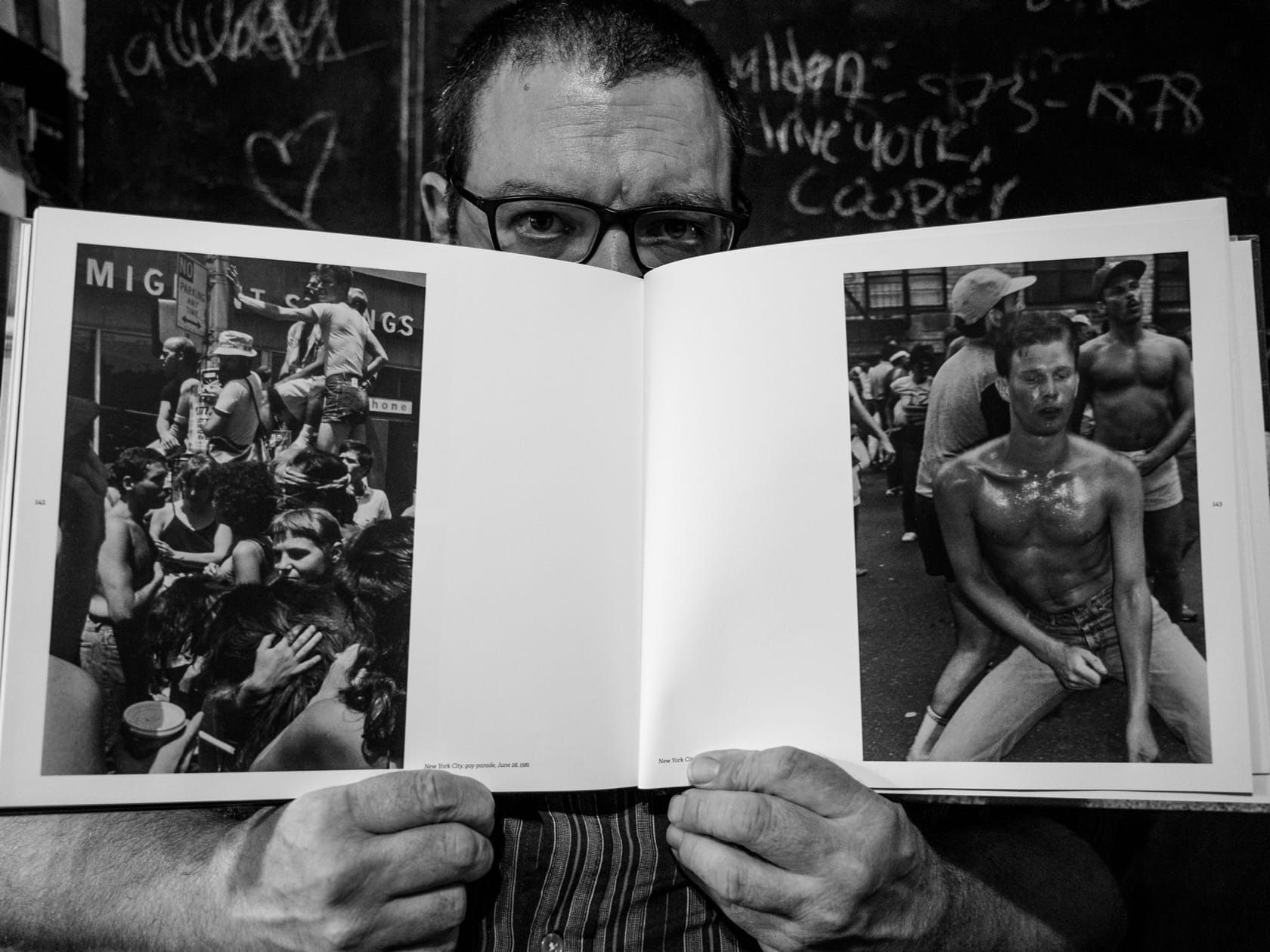 Sections on San Francisco and hippie youth culture, and a terribly brief one on Gay Pride parades reinforce Gedney’s talent and passion. However, the closing essay, written by Lisa McCarty, reveal how passionate Gedney truly was. Intimate Gestures: Handmade Books by William Gedney gives details on seven handmade photobooks that he made, but never were published, only seen by a few people. The essay tells how dedicated he was to this endeavor, this craft. With the proliferation of zine culture and self-publishing, you cannot help but wonder if today’s resources and affordability were available then, if Gedney would have made his printed projects available for public consumption. Given his private nature, though… probably not. 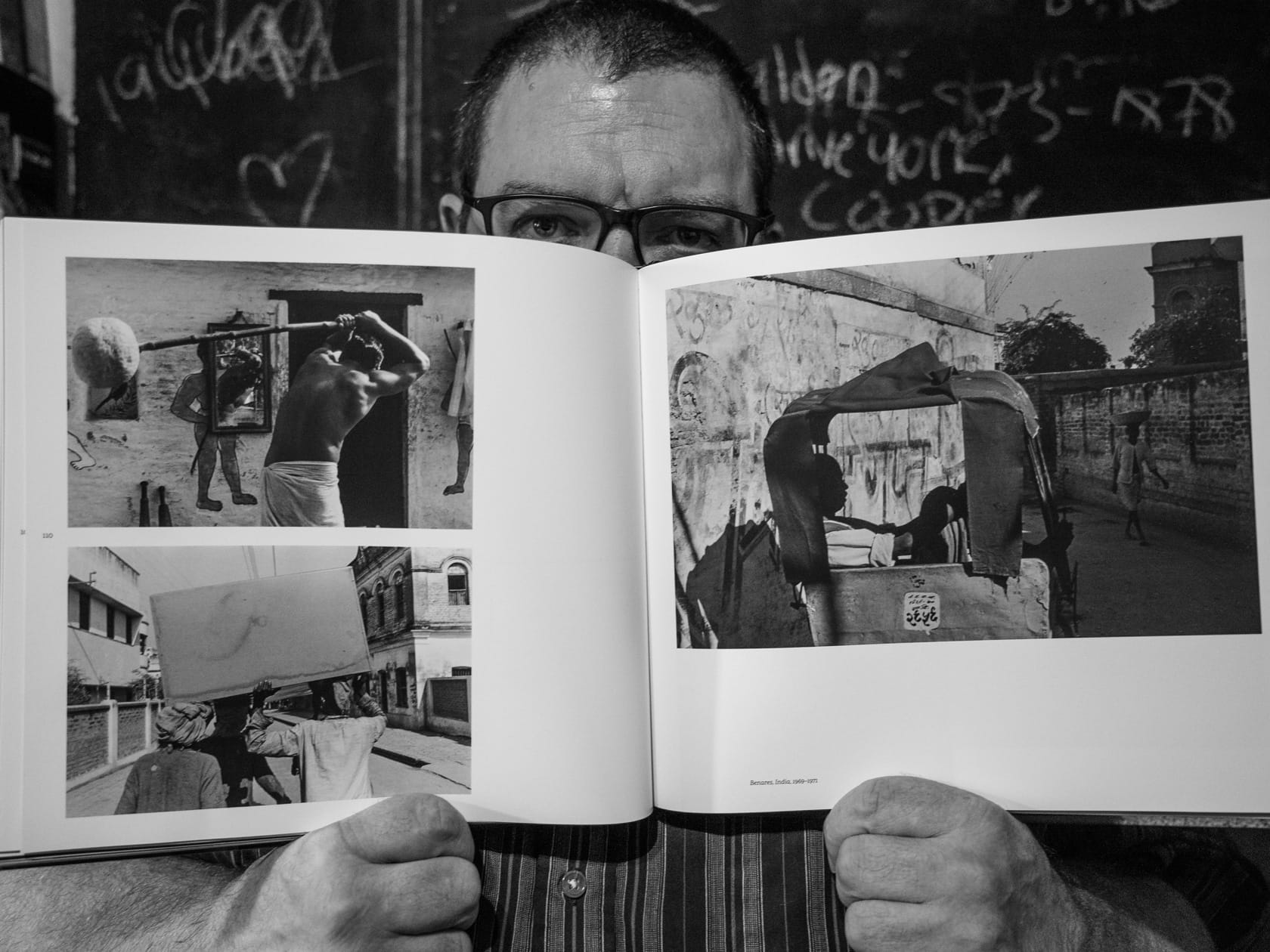 It is unfortunate that Gedney did not get the recognition he deserved while he was living. Only The Lonely remedies that to a degree. Although the gifted photographer is not here to see this printed work, we are. Though Gedney likely didn’t recognize it during his days, he was inspirational. Not only with his wonderful images and his skill but with his passion, practiced mostly in private and for himself. And that’s who needs to be satisfied first and foremost, our own selves.