The Indo Street Project is itself made up of different communities from three different regions in Indonesia: DKI Jakarta, West Java and East Java. The Indo Street Project in West Java region has conducted many different activities, which have included a photo hunt, zine showcase, photo discussion and film screening. Apart from all those 4 activities, the community based in West Java was also given a chance to set up a street photography exhibition called “Bandung Public Space”. It was held from the 31st of August until 4th of September 2017 and was located in plaza area of Cihampelas Walk, Bandung, which is the capital city of West Java province. The exhibition consisted of 58 photographs taken by 29 different photographers. Each photo was shot in the area of Bandung and the images are said to represent “the character of the photographers themselves.” 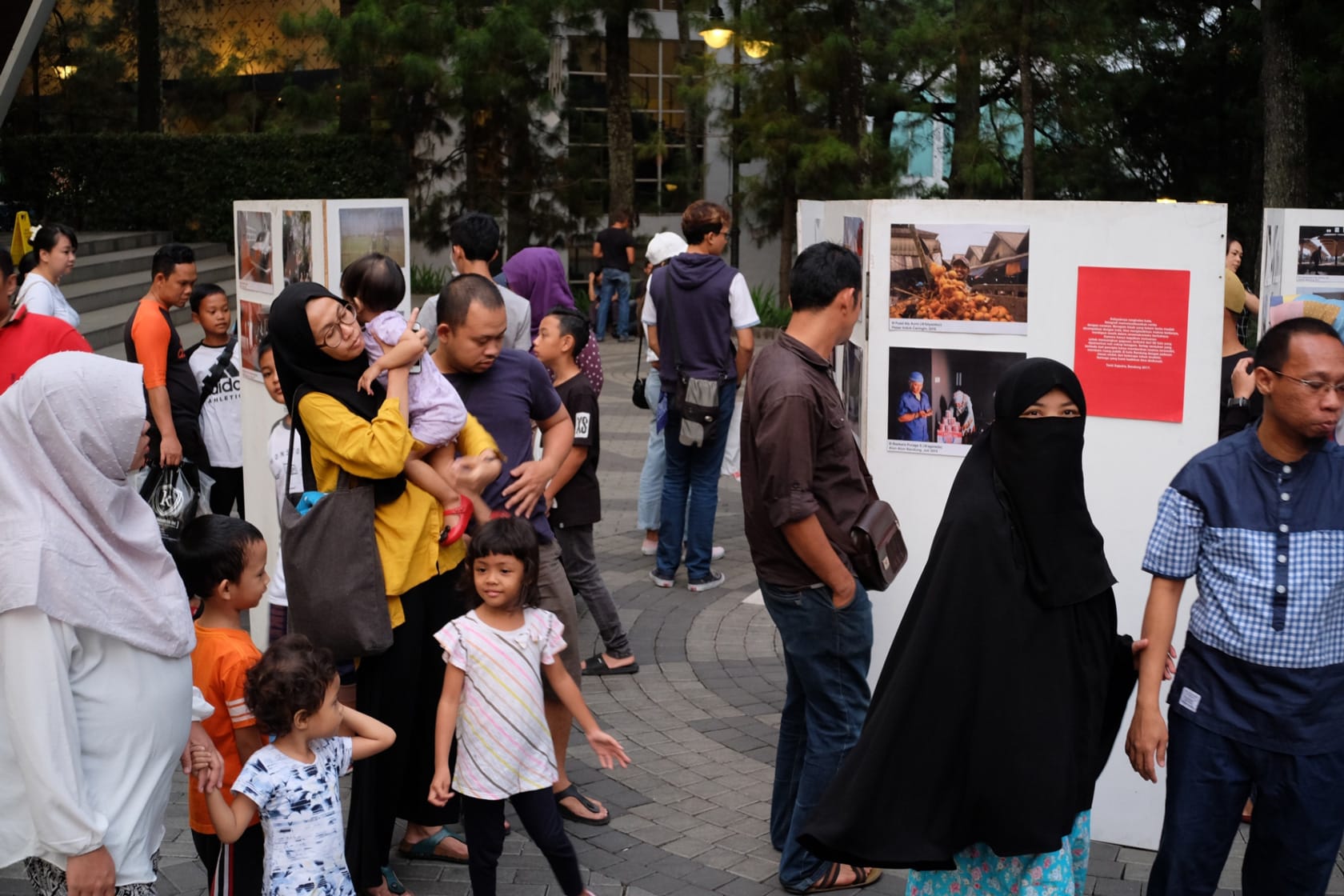 The Indo Street Project states the theme of public area in Bandung has become one interesting thing to be represented in this exhibition because of the city itself that has been gradually changing over the years and that Bandung city, which is now becoming a melting pot, often serves up a variety of unique and attractive moments to be captured inside a camera. 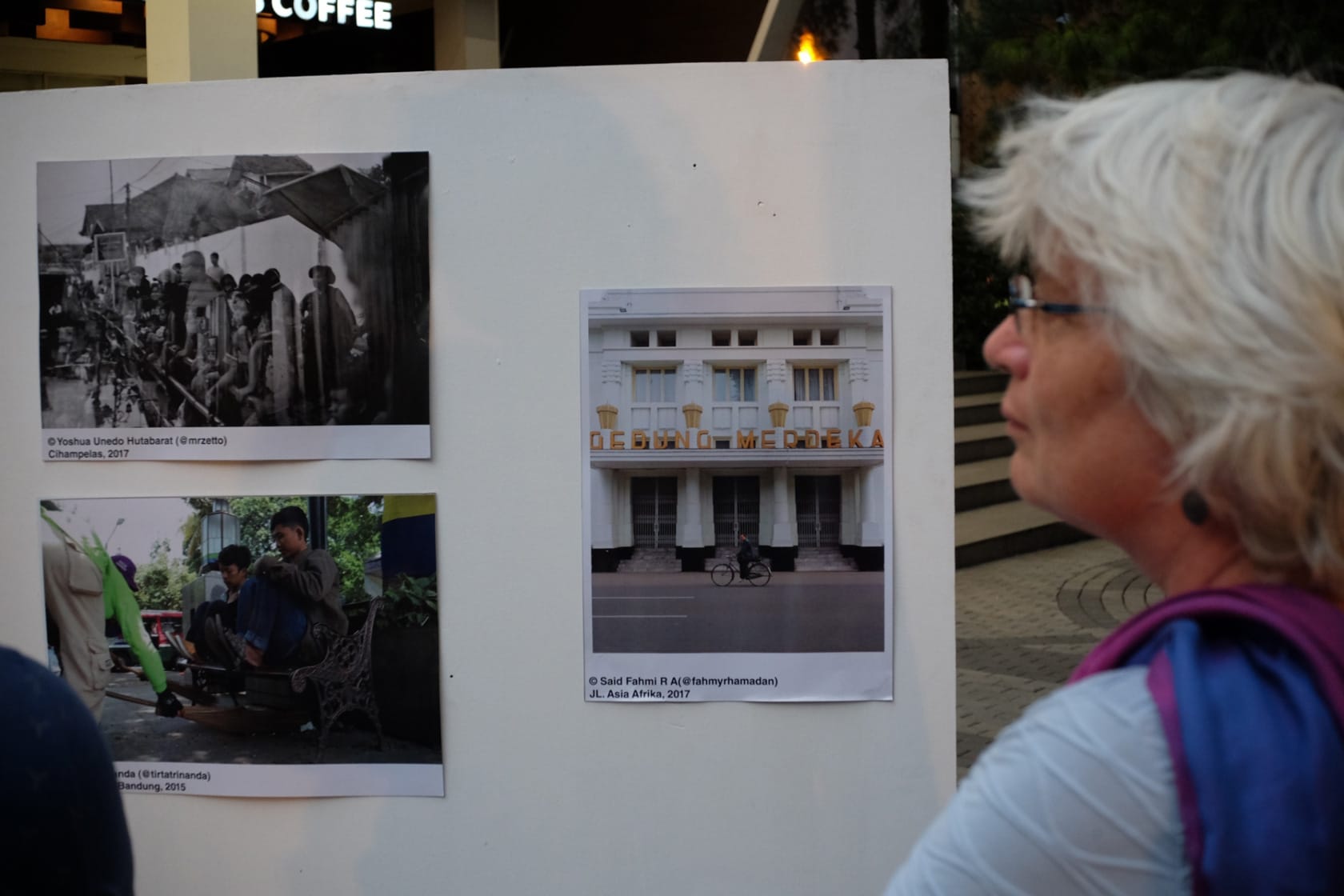 The Indo Street Project hopes that the Bandung Public Space exhibition introduces Bandung city to the visitors in a different way and also according to different perspectives along with the hope of further promoting street photography in Bandung and Indonesia.

Please enjoy the images from the exhibition. 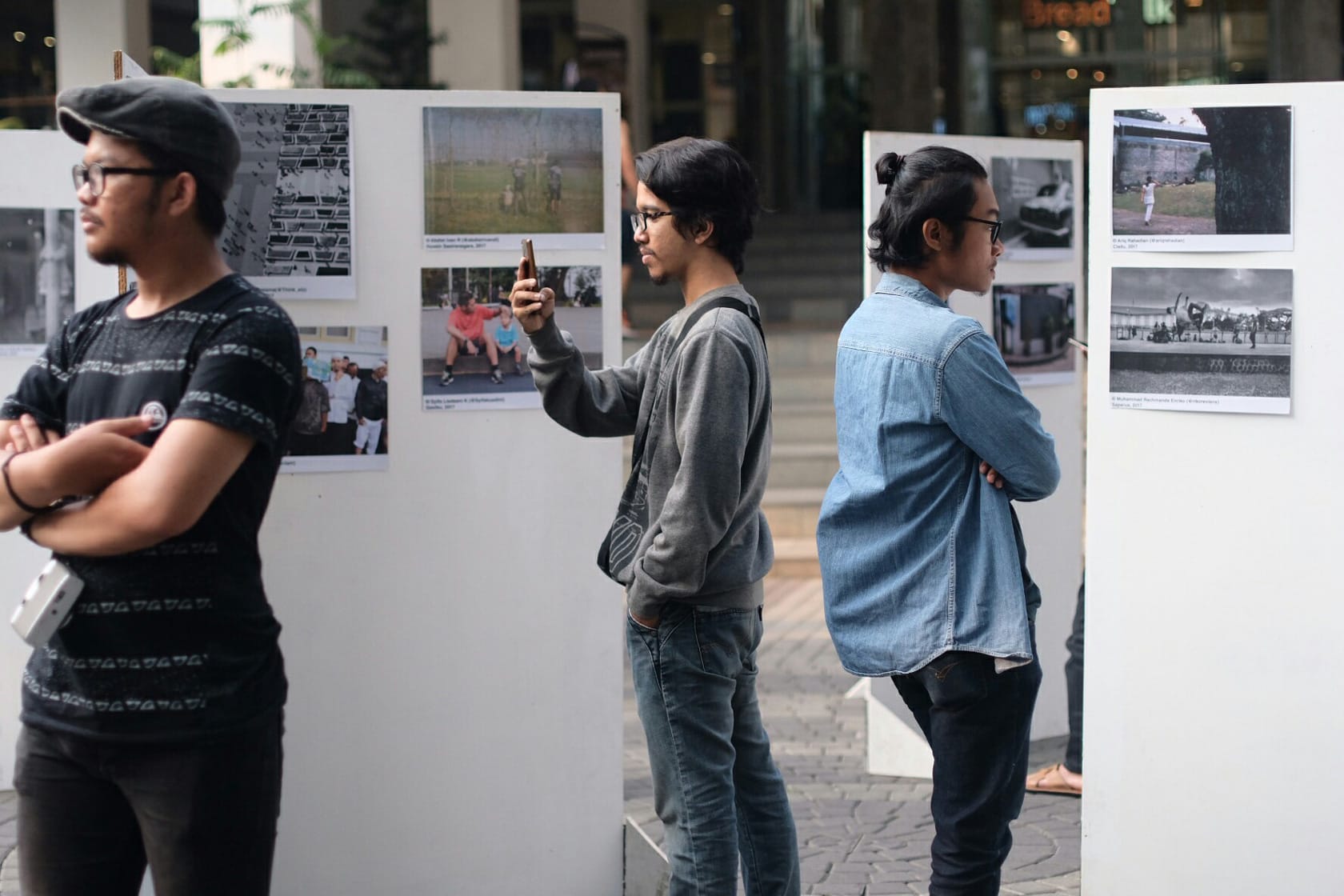 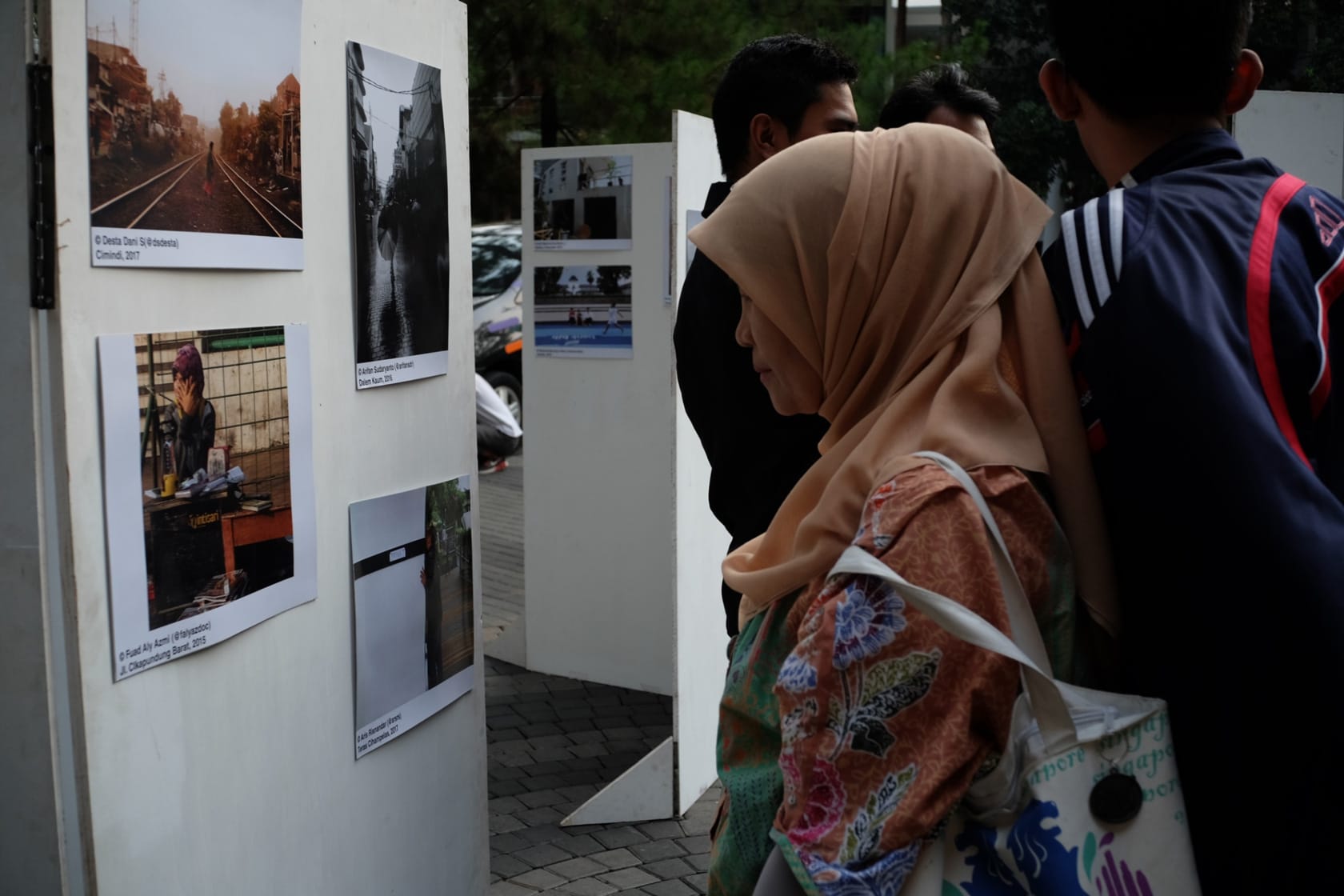