Exciting news coming in to Streethunters’ HQ. DRAGO, the great publishing house of contemporary art that brought us Boogie’s superb photobook, A Wah Do Dem, is getting set to deliver a volume from the legendary Italian photographer and photojournalist Letizia Battaglia! Her book “Just For Passion”, is slated for a February 2017 release.

Battaglia, known primarily for her work on the Mafia, has had a lengthy and amazing career, and, at age 81, she is showing no signs of slowing down. Born in Palermo in 1935, Battaglia took up photojournalism after her divorce in 1971 while raising three daughters. According to DRAGO,

“she has documented the ferocious internal war of the Mafia, and its assault on civil society, often finding herself at the scene of several different murders in a single day.”

From 1974 until it’s closing in 1992, she worked in Palermo for the left wing newspaper, L’Ora. Covering that territory, she shot  over 600,000 images, producing many of the iconic images that have come to represent Sicily and the Mafia throughout the world. She’s won numerous awards, including the Cornell Capa Infinity Award by the International Centre of Photography in 2009. 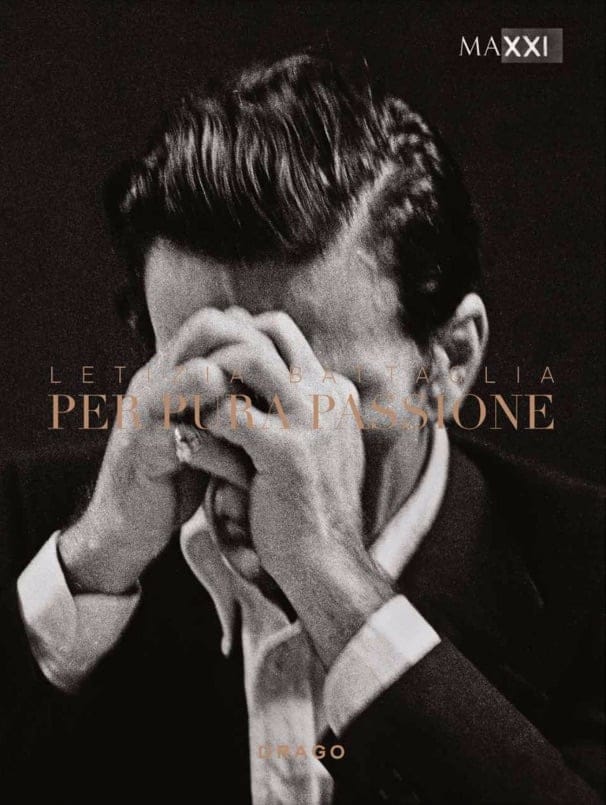 However, Letizia Battaglia was more than just the “Photographer of the Mafia” , she was also a documenter of life and society in Sicily. Letizia Battaglia is recognised as one of the most important contemporary photographers, not only for shots firmly present in the collective consciousness, but also for the civic and ethical value she brings to the practice of photography. Battaglia has always been socially and politically active.

“For several years, Battaglia stopped taking pictures and officially entered the world of politics. From 1985 to 1991 she held a seat on the Palermo city council for the Green Party and from 1991 to 1996 she was a Deputy at the Sicilian Regional Assembly for The Network. During this time, she was instrumental in saving and reviving the historic centre of Palermo. She has also run a publishing house, Edizioni della Battaglia, and co-founded a monthly journal for women, Mezzocielo. She is deeply involved in working for the rights of women and, most recently, prisoners.”

“Just For Passion”, on the heels of her powerful Anthology released this past September,  catalogues her current exhibition at the MAXXI Museum of Contemporary Art in Rome.The book explores the incredible scope and character of Letizia Battaglia’s work. With over one hundred photographs including previously unpublished works, the collection captures an intimate insight into the ambivalence of Italian life, from harrowing images of the Mafia to beautiful portraits of the women and children of Palermo. In a recent interview with The Daily Beast, Battaglia explained that through the duality of her work, she aimed to “to denounce corruption and to exalt beauty.” 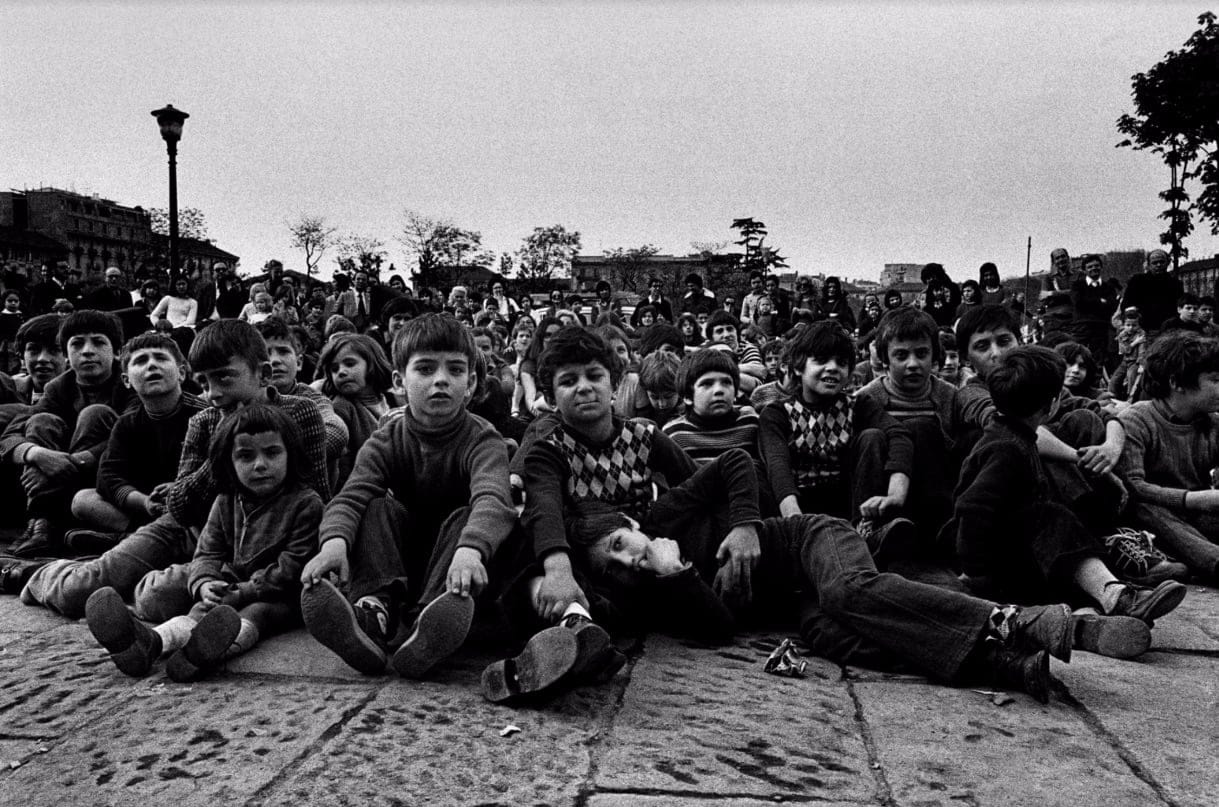 MAXXI is featuring the Just For Passion exhibition until April 17, 2017. The exhibit features over 200 photographs, contact sheets and vintage prints from her own archive, together with magazines, publications, films and interviews. More information can be found at www.fondazionemaxxi.it/en/events/letizia-battaglia-per-pura-passione/.

Lovers of great street, documentary and photojournalism should keep their eyes peeled for the release of DRAGO’s Just For Passion. And if you’re in Rome, get to MAXXI for the exhibition!