New York in the 1970’s was a hotspot, if not the hottest spot, for punk and disco. CBGBs. Studio 54. These were cultural meccas that were known all over the world. Thankfully, a sharp shooter like the talented Meryl Meisler was there to document it. And, beginning February 25th, you can get a  taste of Meisler’s work from that period at the Steven Kasher Gallery in Chelsea’s art gallery district, New York City.

The exhibition, which rubs through April 9th, features 35 of Meisler’s black and white prints and represents some of her earliest work. The images give us a look into the 70’s from Meisler’s Jewish/Italian hometown in Long Island, to the gritty and wild clubs and streets of disco fever-stricken New York. 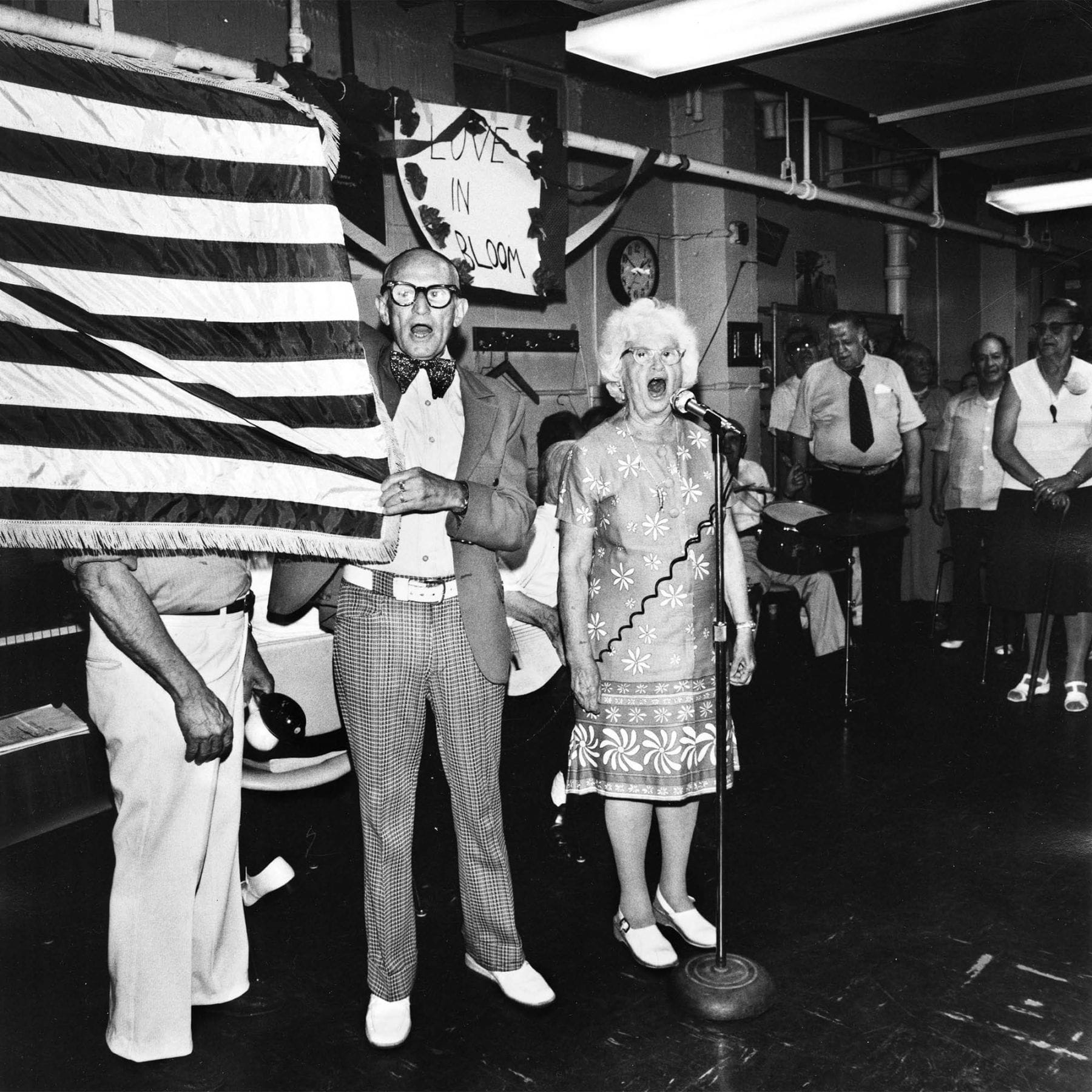 Suburban Long Island housewives, drag and disco queens, punks and dancers at Playmates club… all are characters that Meisler captured through her viewfinder. The photographer was in the thick of the action that was New York nightlife in the 1970’s and she brings it to us in beautiful monochrome.

Meryl Meisler studied with the great Lisette Model and has had a 31 year career as a New York City public school art teacher. She’s received fellowships and grants from organizations such as the New York Foundation for the Arts, Time Warner and the Japan Society. She’s also had work exhibited at the Brooklyn Museum, the New Museum of Contemporary Art, The Whitney Museum of Contemporary Art and in various public spaces such as Grand Central Station. Het photography is also in the permanent collections of The Whitney, the Museum of Modern Art, Columbia University and the Library of Congress.

Meisler’s wonderful work is highly recommended and is a trip worth taking! Enjoy!