Just a week ago, I did a review of Robert Frank’s The Americans. Looking back, it’s easy to see how that book has been, and continues to be influential. It was a game-changer. But what about Frank himself? Robert Frank, the photographer?

“When people look at my pictures I want them to feel the way they do when they want to read the line of a poem twice,”

Frank said in LIFE magazine over sixty years ago. Considering the staying power of The Americans, first published in 1958, it is safe to say that he achieved that goal.

Robert Frank, born 1924 in Switzerland, came to New York in 1947. He had already trained as a commercial studio photographer in Switzerland and produced his own, hand-made book, 46 Fotos. In New York, he got a job at the Harper’s Bazaar. He worked there briefly as a fashion photographer, but quickly grew dissatisfied with the deadlines and control of magazine employment. He left to travel and photograph in South America and Europe, producing another hand-made book. Eventually, he returned to New York and worked as a freelance photojournalist.

In 1953, Frank met Walker Evans, of American Photographs fame, and with his help, secured the Guggenheim fellowship for his project that resulted in The Americans. The book’s impact still causes ripples to this day.

Frank’s images were met with much criticism, and it wasn’t just reserved for the subject matter, which was different from the documentary photography of the norm. Frank’s style was scrutinized as well. It wasn’t straightforward, a formal approach. Figures were cut off. There’s crooked horizons. Heavy grain. Low and obscure lighting. Some images were not sharp, seeming to be deliberately messy. It was artistic, but it was also documentary. It had intention. Robert Frank, with his images, gave the world a different view of America and its citizens. His style conveyed how an outsider, which Frank essentially was, saw America.

“Quality doesn’t mean deep blacks and whatever tonal range. That’s not quality, that’s a kind of quality. The pictures of Robert Frank might strike someone as being sloppy – the tone range isn’t right and things like that – but they’re far superior to the pictures of Ansel Adams with regard to quality, because the quality of Ansel Adams, if I may say so, is essentially the quality of a postcard. But the quality of Robert Frank is a quality that has something to do with what he’s doing, what his mind is. It’s not balancing out the sky to the sand and so forth. It’s got to do with intention.”

Interestingly, Robert Frank went into filmmaking after The Americans, doing over two dozen films. He later returned to photography, but he will always be known for The Americans above everything else. He’s the recipient of many honors and awards and his work can be found in collections all over the globe.

I urge you to research more on Robert Frank, his life and work. There’s a wealth of information out there, testament to the photographer’s greatness. 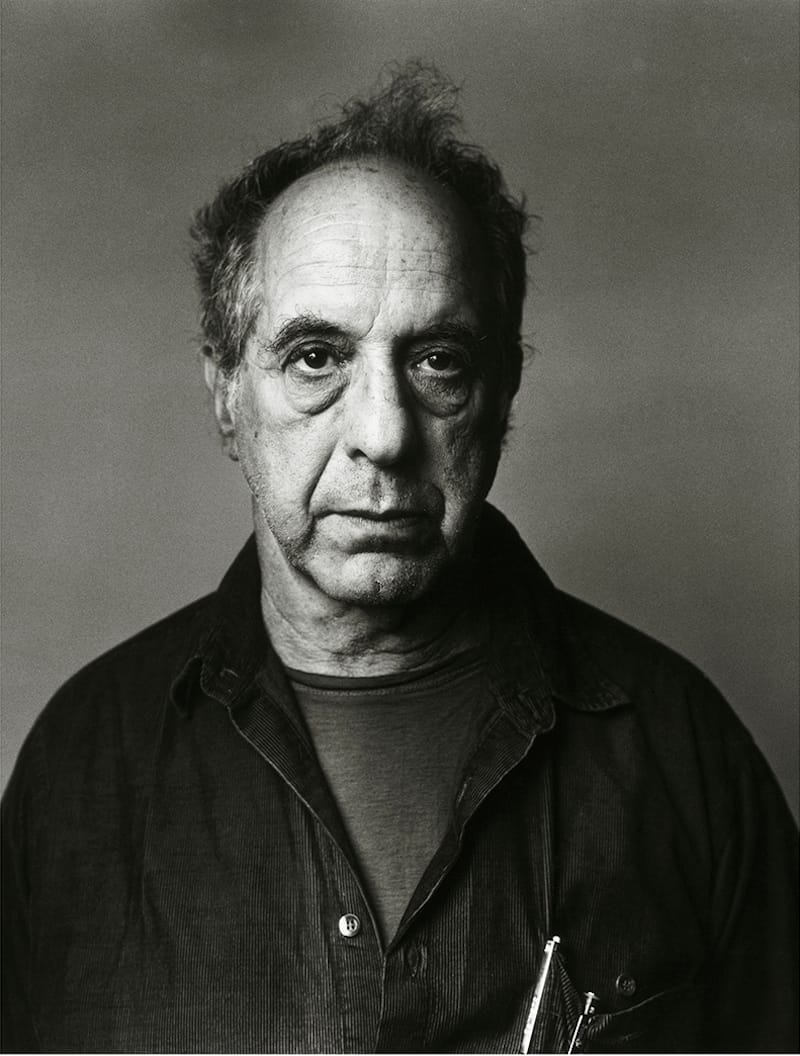 As I mentioned in my review of The Americans, the book was met with much critical disdain. For example, Practical Photography slammed the book’s “meaningless blur, grain, muddy exposures, drunken horizons and general sloppiness.” But that is where Frank changed the game. That is where Frank’s most powerful influence lies. It wasn’t sloppy photography. It was him.

“I have been frequently accused of deliberately twisting subject matter to my point of view. Above all, I know that life for a photographer cannot be a matter of indifference.”

Robert Frank said this in his statement in U.S. Camera Annual, 1958. I interpret this as Frank stating why The Americans wasn’t objective documentary photography. It was Frank shooting his project with his eyes, the eyes of a stranger in a strange land. And it was so different from the photography that the publishers wanted at the time.

Frank went on to state how working on an assignment for a magazine was different than working for himself.

“Since I sense that my ideas, my mind and my eye are not creating the picture but that the editors’ minds and eyes will finally determine which of my pictures will be reproduced to suit the magazines’ purposes.”

I feel that statement applies to how I work, and how many other photographers work today. I’m not working for a magazine, but I do post my work at www.streethunters.net and our affiliated social media groups, along with some others. While I’m not on assignment, I feel it’s important to not be concerned with the “flavors of the month” that are popular on social media. Meaning, it’s vital to not let a popular style influence my vision or my goal to sharpen and refine my vision. My vision, my quest for my style, may be never-ending. However, I shouldn’t let what the masses bestow the most likes, pluses and hearts upon let me waver from my path. Social media. Love it or hate it, is here to stay and we all want to spread our own gospel across it. But, they be dangerous waters. And we must not get caught in the undertow.

Oddly enough, it’s almost like Robert Frank saw this coming back in 1958. His statement also contained the following:

“I have a genuine distrust and “mefiance” toward all group activities. Mass production of uninspired photojournalism and photography without thought becomes anonymous merchandise. The air becomes infected with the “smell” of photography. If the photographer wants to be an artist, his thoughts cannot be developed overnight at the corner drugstore.”

To me, that statement applies to the here and now, all you have to do is substitute drugstore with Lightroom or Photoshop! If you have a vision, if you have a style you’re working towards, you should stay true to it. Stay true to yourself. And work for yourself, too! We’re all our own publishers. We’re all sharing our work on social media. If we’re sharing our work, we should share our best work. Robert Frank shot over 700 rolls of film for The Americans project. 83 images made the cut for the book. There’s a lesson there, too.

Under The Influence of Saul Leiter