Home Announcements New Book by Boogie: A Wah Do Dem

As you may know, we here at Streethunters are pretty big fans of Boogie. Back in April, I did an Under The Influence feature on him. When digging through his previously released work, I had heard rumors that his sixth monograph was in the works and it was shot in Jamaica.

Well the rumors are now reality and his newest project, A Wah Do Dem has been unleashed by the international publishing house, Drago.

From the sample images I’ve seen, A Wah Do Dem looks to be as raw and immersive as his other work. And, for the first time, Boogie uses colour to put us in the thick of it. 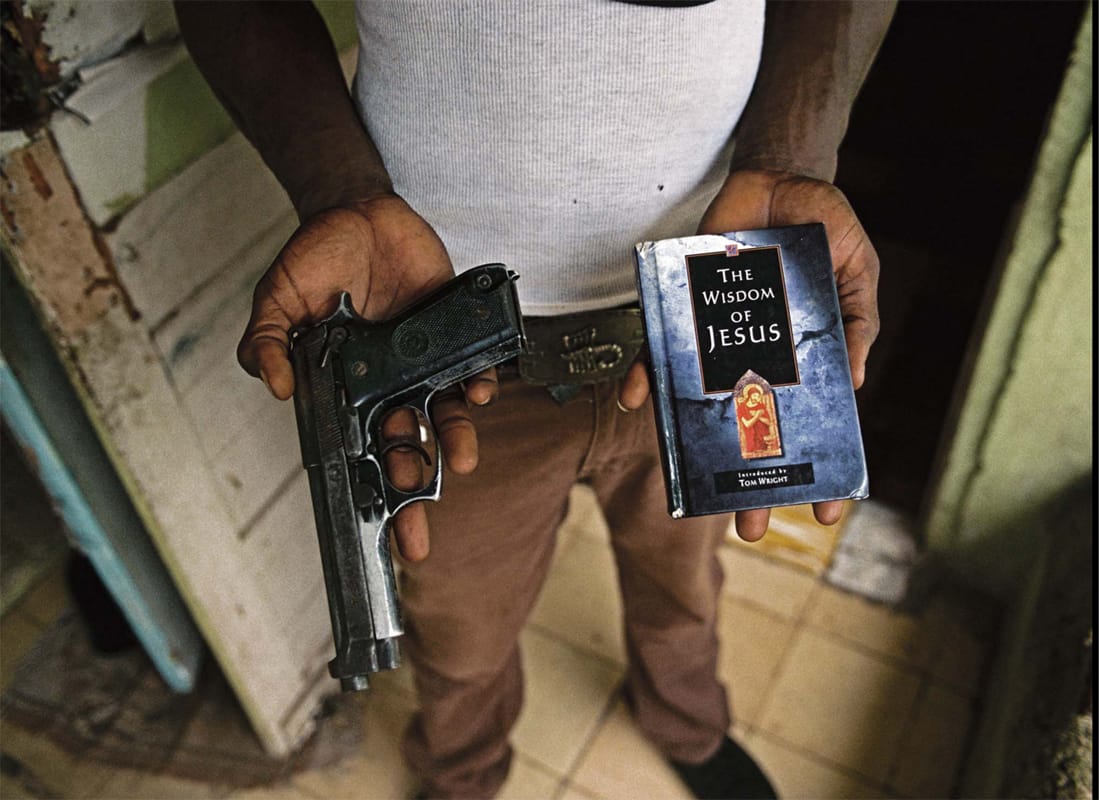 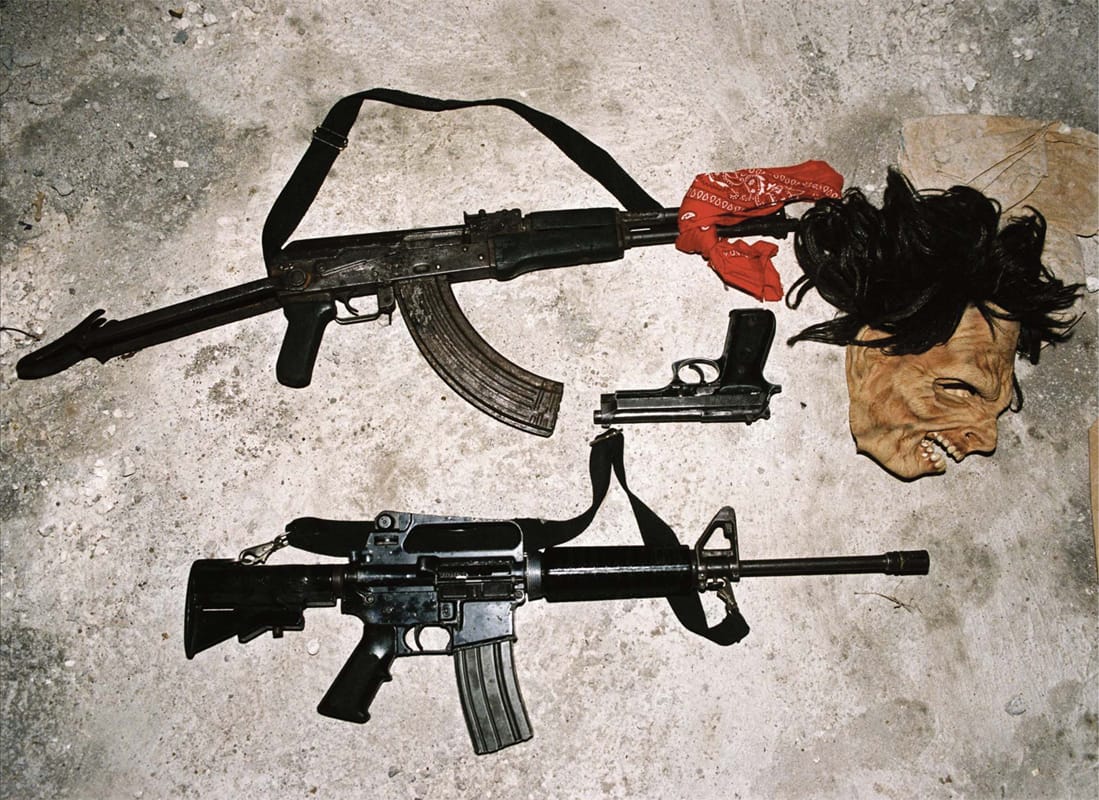 Boogie cut his teeth in photography shooting in Belgrade, Serbia while the civil war ravaged his country in the 1990’s. In 1997, he was granted a Green card for lawful permanent residency in the United States. A mere week before the war in Kosovo began, Boogie left Serbia. During those dark days in Serbia, Boogie began developing his style, and, an apparent fearlessness.

He then settled in Brooklyn and continued to photograph on the streets there, and all over the world. He was no longer photographing his war-torn country, but he was in the action shooting projects on drugs, gangs and even skinheads. He was featured in the film, Everybody Street and in numerous publications. He’s also done commercial work for companies such as Nike and Element skateboards. 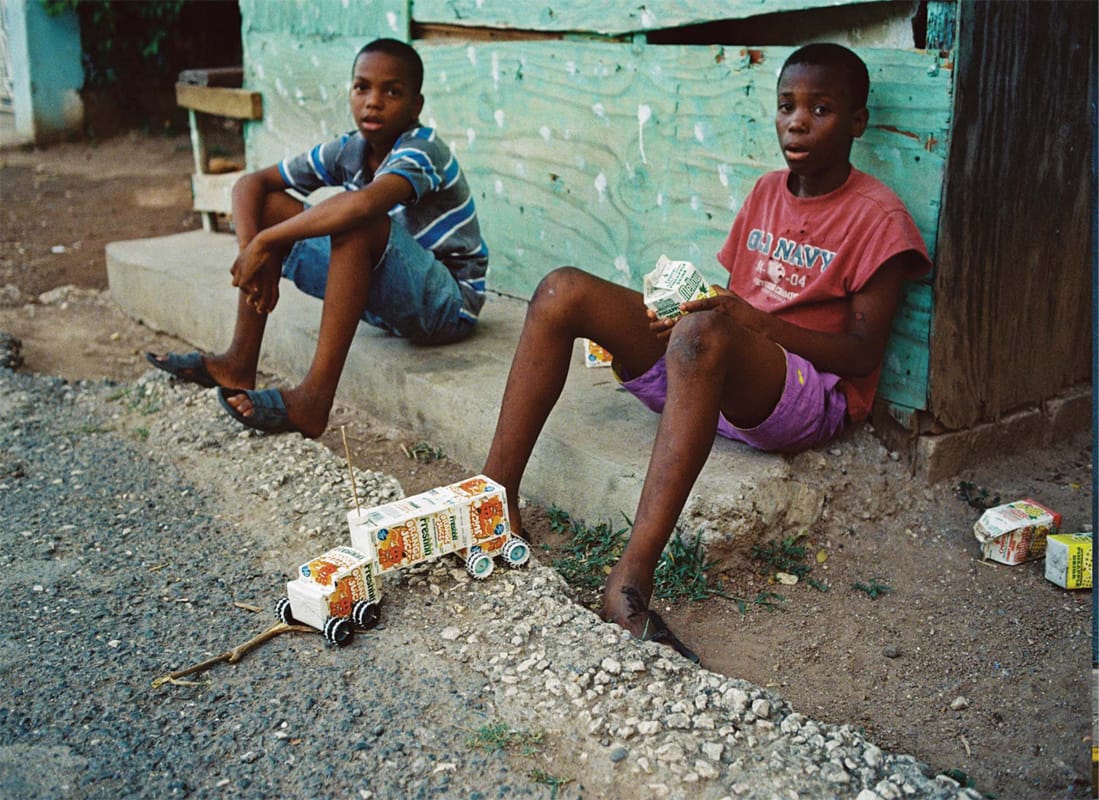 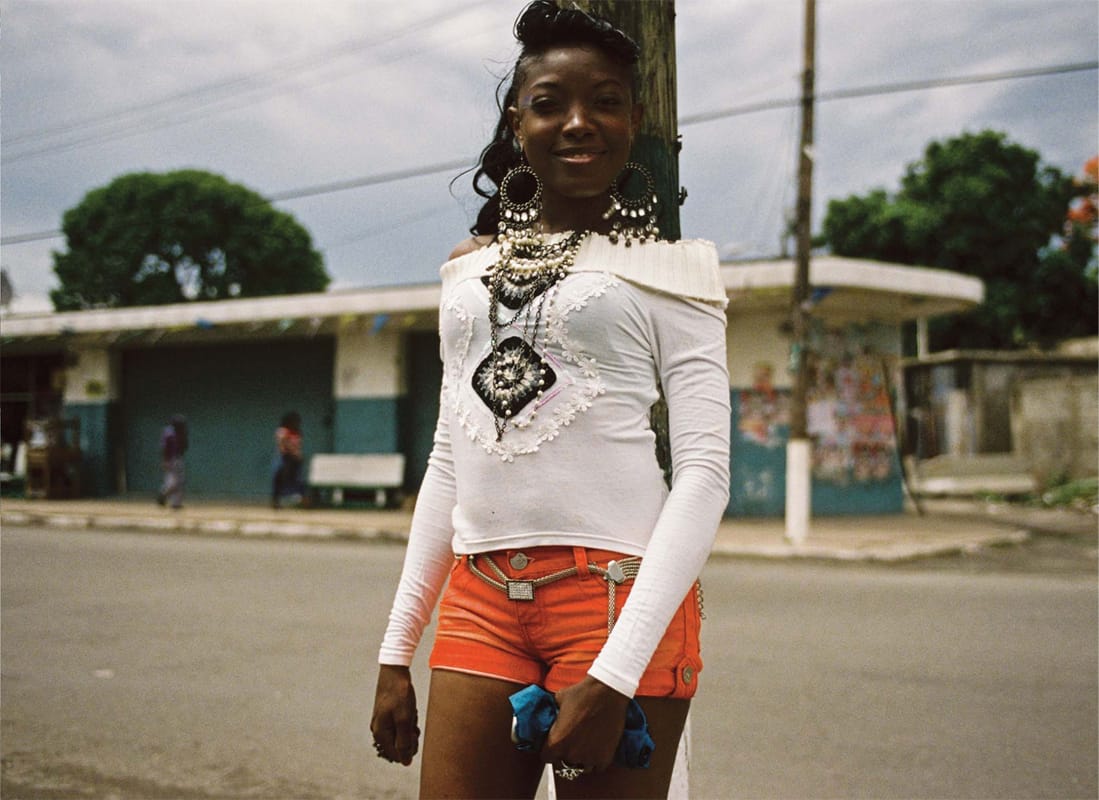 With A Wah Do Dem, Boogie takes us with him into the underbelly of Kingston, Jamaica, a place where poverty, violence and crime a part of everyday life. Again, Boogie is on the margin of  “normal” society that most of us call home. And from his past work, there is no better-suited guide to take us there. Hopefully soon, we’ll have a copy of A Wah Do Dem on our Streethunters’ Bookshelf and I’ll bring the review to you!