NOTE: This is a Guest Blog post written by Alexander Merc exclusively for www.streethunters.net.

Street photography, without doubt, is enjoying enormous popularity today. The technological advances in digital cameras and smartphones have contributed immensely to this phenomenon, and it has been further exacerbated by social media. Almost everyone is a photographer now, posting their images on Facebook, Flickr, Google+, Instagram, etc., and they are harnessing social media to create global communities on massive scale.

Attendant to the rise of this new phenomenon is the battle of street photography. There is a thriving and engaging debate on street photography that continually rages on every day. Essentially, almost everything and anything is being scrutinised here. It is undeniable that this genre, amongst all kinds of photography, is the most argued upon.

Here are some of the more important issues in street photography today:

Should street photography include people or not?

Some proponents of street photography argue that since street photography is about people captured in a candid moment, it is a must that people be ‘in the frame’ to have their stories told by their action, gesture, and expression. On the other hand, those opposing this view say that street photography can be absent of people, and instead just show an object or environment as long as the image projects a decidedly human character in facsimile or aesthetic. 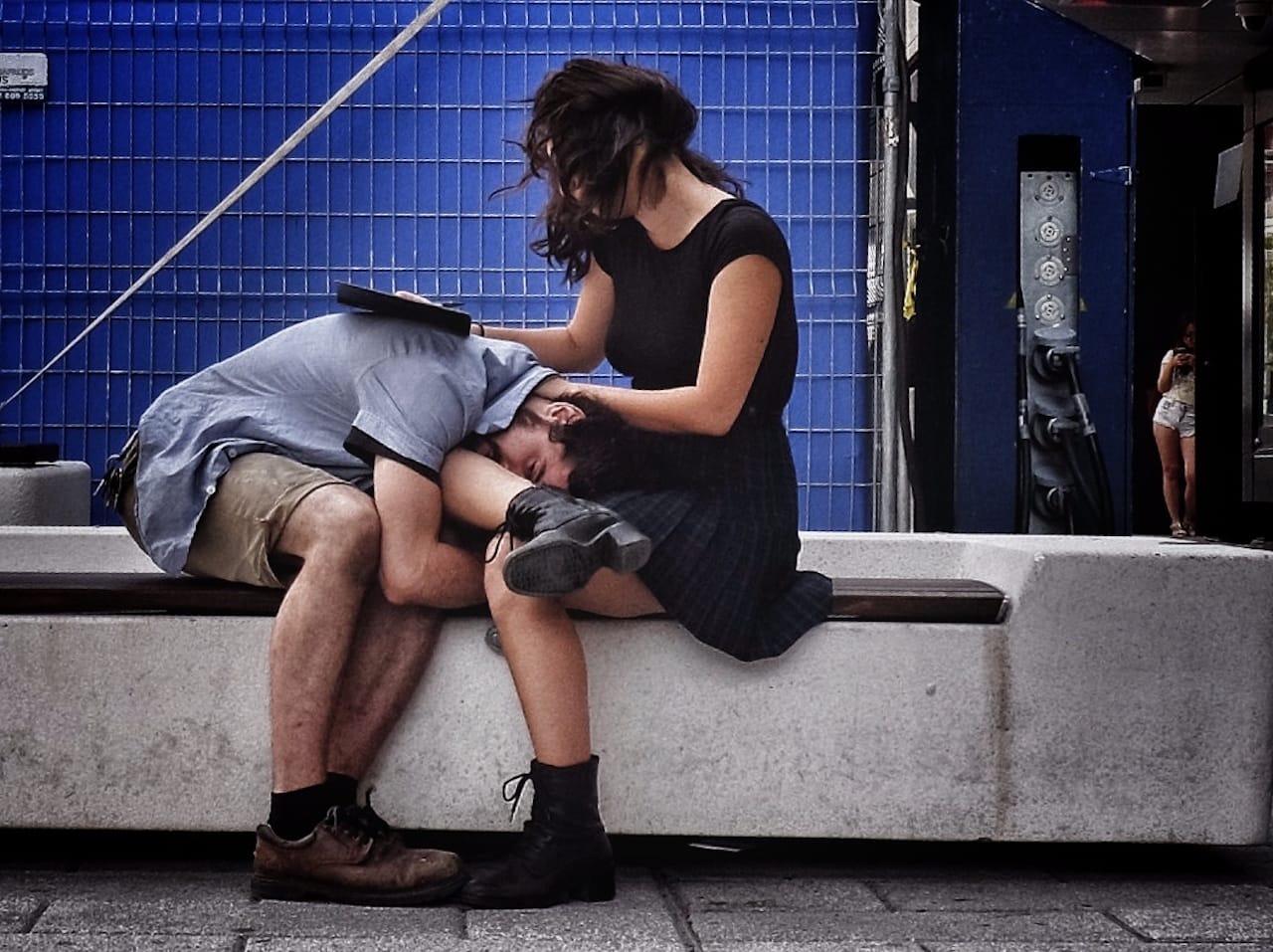 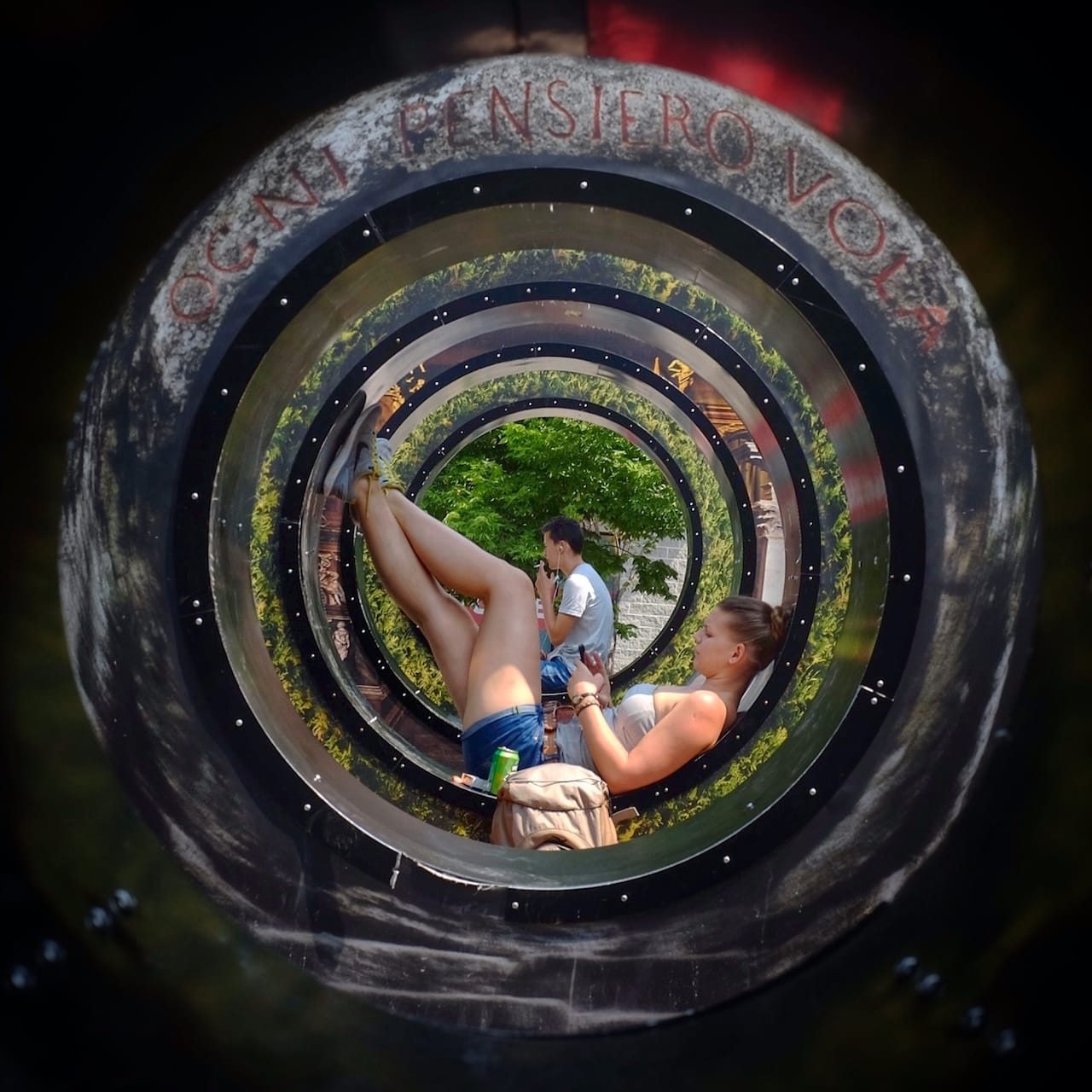 In public places, street photography is legal in most countries (though be sure to check the laws of the country you’re photographing in to be safe). Many photographers believe that street photography is an exercise of freedom of expression, so they can photograph everyone and everything in the street. Once a person has stepped into the street and a public place they have surrendered their right to be anonymous. However, others hold a totally opposite view, and maintain that taking a photograph of someone without their permission is a violation of their personal privacy. They argue that although street photography is not a crime, there should be a self-imposed limit to it. Not everything or everyone should be ‘fair game’. For instance, maybe one should make sure not to shoot someone when in an embarrassing or compromising situation.

Is photographing poor and homeless people exploitative or does it raise social awareness? 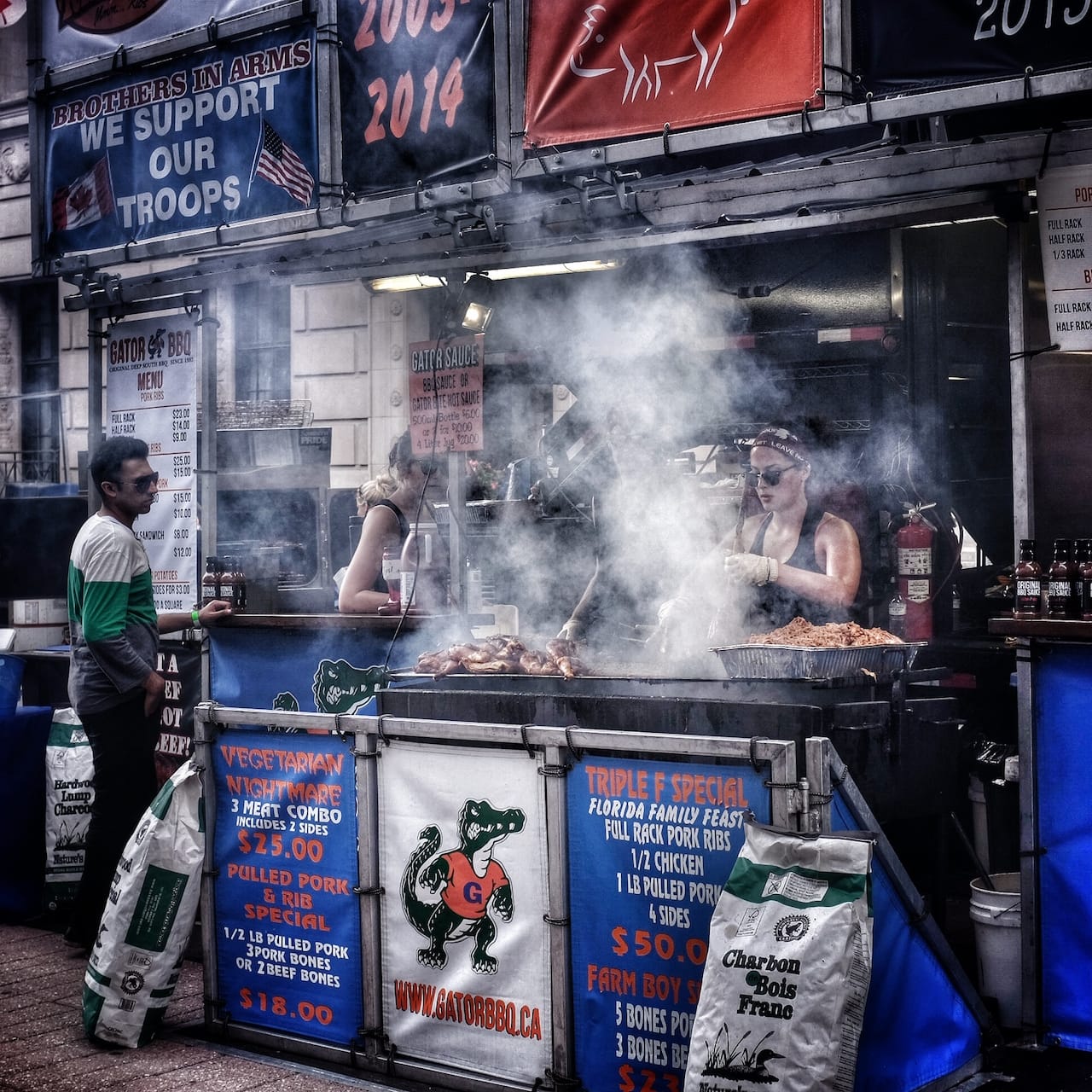 Many negative criticisms have been labeled against photographing poor and homeless people. Critics said that this is exploitative because it is turning poverty into entertainment and poor people are being treated like animals in the zoo. The concept of ‘poverty tourism’ and photos of tour groups walking through favelas toting their expensive DSLRs is clearly unsettling. By taking photos of poor or homeless people, photographers are not only invading their privacy, but removing their dignity, as well. This is clearly a troubling reality but there is a way of engaging with it in a more responsible way, according to others. That ‘other way’ is to tell these peoples’ stories and let the others see how a large part of the world struggle due to certain circumstances, and the greed and selfishness of the rich and powerful.

Should there be rules in street photography? 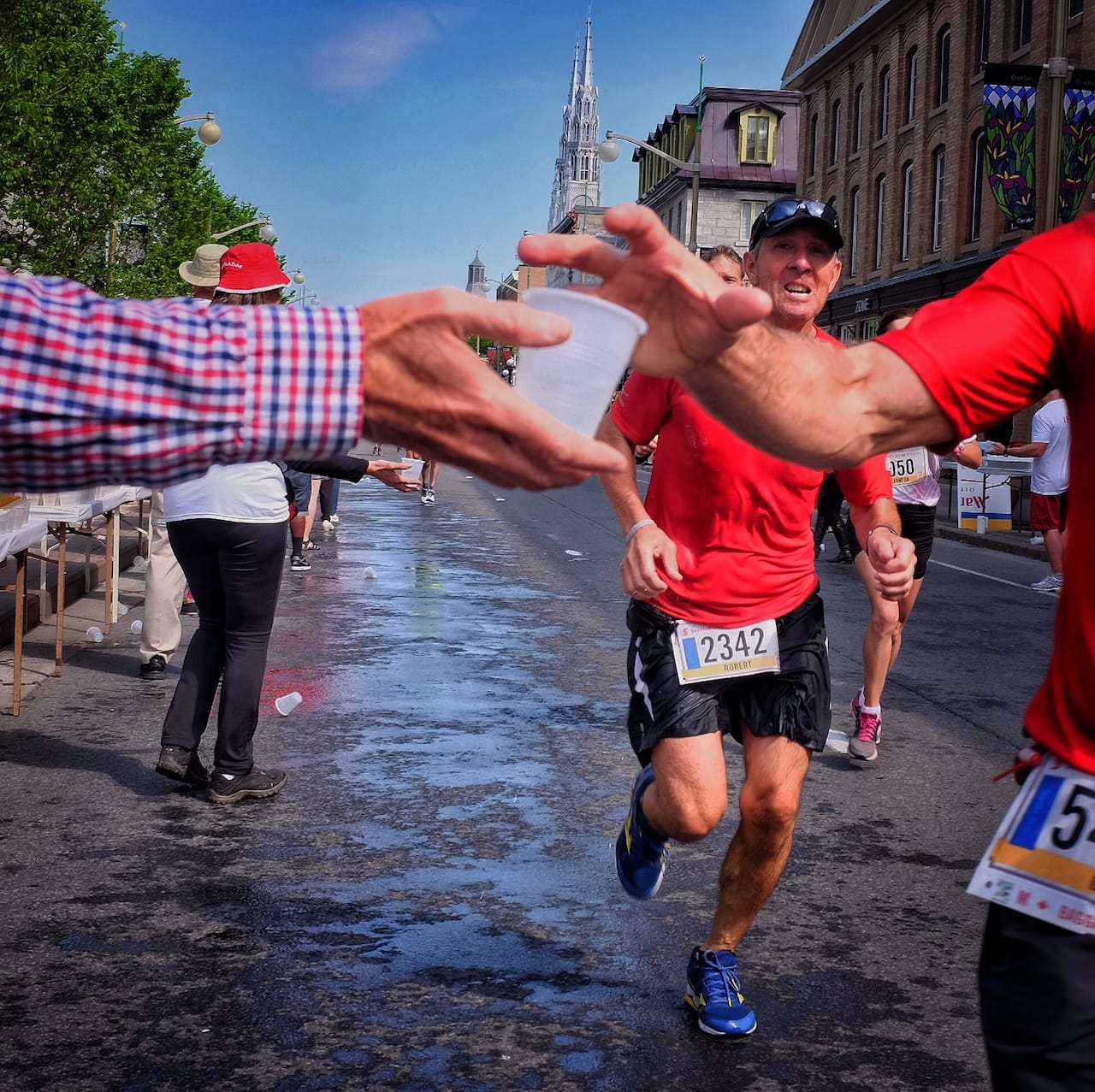 Since street photography is about moments, about humanity and about everyday life, it is logical to follow certain rules in order to make street photos credible and relevant. And for beginners, these rules serve as a good starting point. Those who don’t agree that there should be rules argue that these rules stifle and destroy creativity, and that street photography, being an art, should not have restrictions. And what use are these rules anyway if they will just be broken anyway?

Surprisingly or not, the issues that are being discussed are not limited to the above. There are still countless topics that street photographers cannot agree on, further examples of which include:

Accordingly, we can conclude here that photographers to photographers, individually and as a group, have their own perception as to the what, when, where, why and who of street photography, thus making the whole debate around street photography completely subjective. So, what is the point of discussing things in the first place if you cannot reach an agreement? Indeed, it is a waste of time and energy to argue if a photograph is ‘street’ or not. Rather what is important to discuss is whether an image is beautiful, mediocre or unpleasant. Anyway, street photography for me is not a job but just a hobby. My advice, therefore, to street photographers out there is to follow your passion, your open mind and your self creativity. Likewise, learn from the masters, keep up with the trends and find your own style. Cheers!