I had been bitten by the zine bug and was eager to further explore these printed dispatches. After further exploring the photographers featured in Hamburger Eyes, I was reminded that one shooter I had already been following on social media had his own zines available. That being said, it was an easy decision to reach out to Sean Maung and see if he had any zines available for sale. Maung was quick to respond and he did. A literal handful of them were in my hands within a few days. 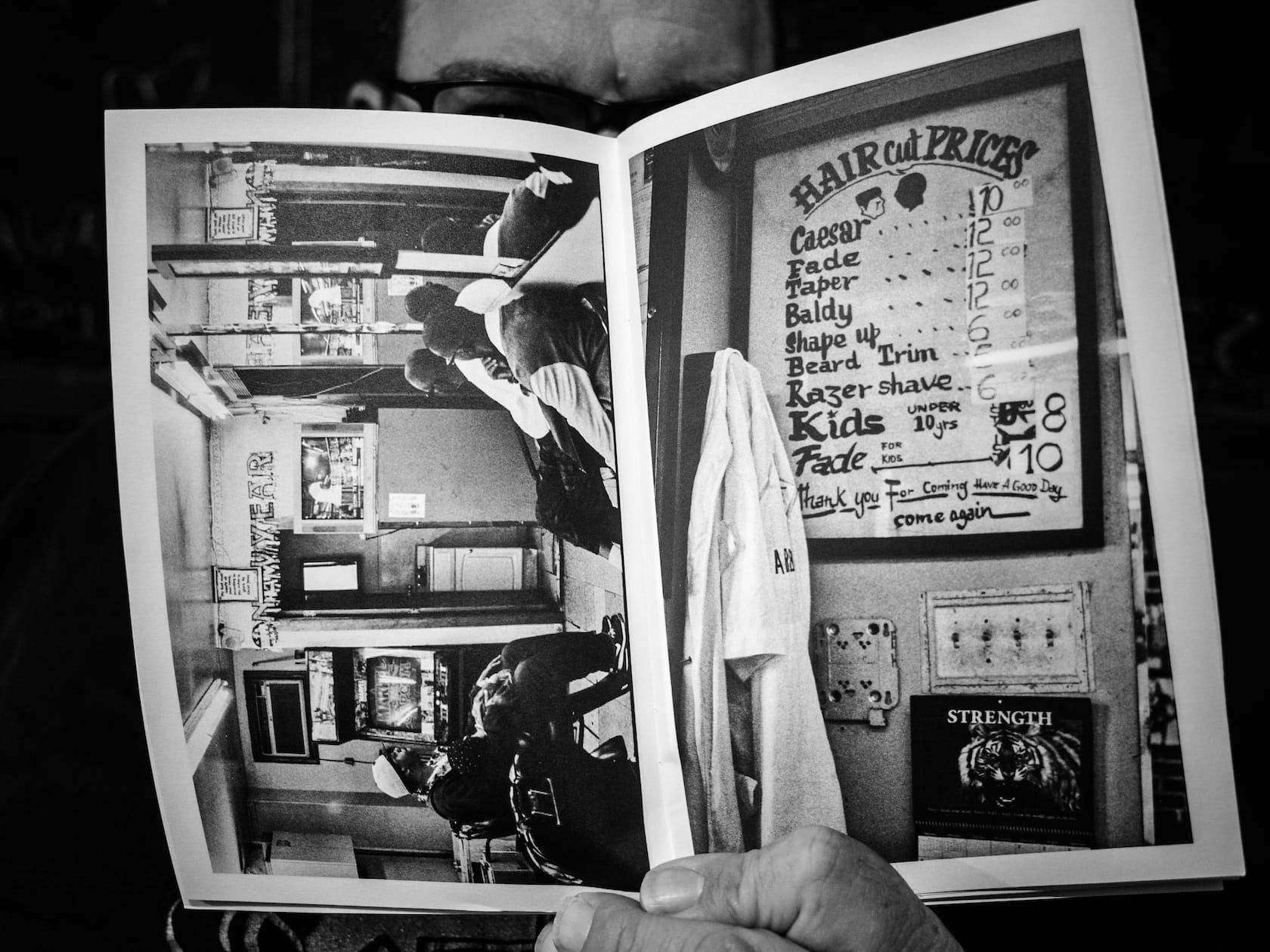 Who is Sean Maung

Sean Maung, who’s been shooting for a decade, is a photographer from New York City who has published nine of his own zines. To label him as a documentary or street photographer solely would be an injustice. He is in fact, both, and he’s incredibly talented. In fact, like most photography I enjoy, Sean Maung successfully keeps a foot on either side of the line separating street from documentary. His work has been featured in Vice and he’s directed a music video for the artist Spank Rock.

I asked Maung, a film shooter, what got him into photography.

“Random interactions with people on the street had always influenced me” he said. “Spontaneity among strangers. The camera was a reason to get deeper and more spontaneous with people and document them.”

Sean Maung’s work proves that he does indeed get deeper with his subjects. Maung’s work is very real, very raw. He’s skilled at bringing a gritty street candid to the table, capturing a true feel of the street so much that it seems to hit all five of the senses. But that’s not where Sean Maung’s true strength lies. It’s in his portrait work. Posed or not, Maung’s portraits show a connection with the subject. They’re evidence that Maung is truly trying to connect with us, the readers, via his relationship with his subjects. 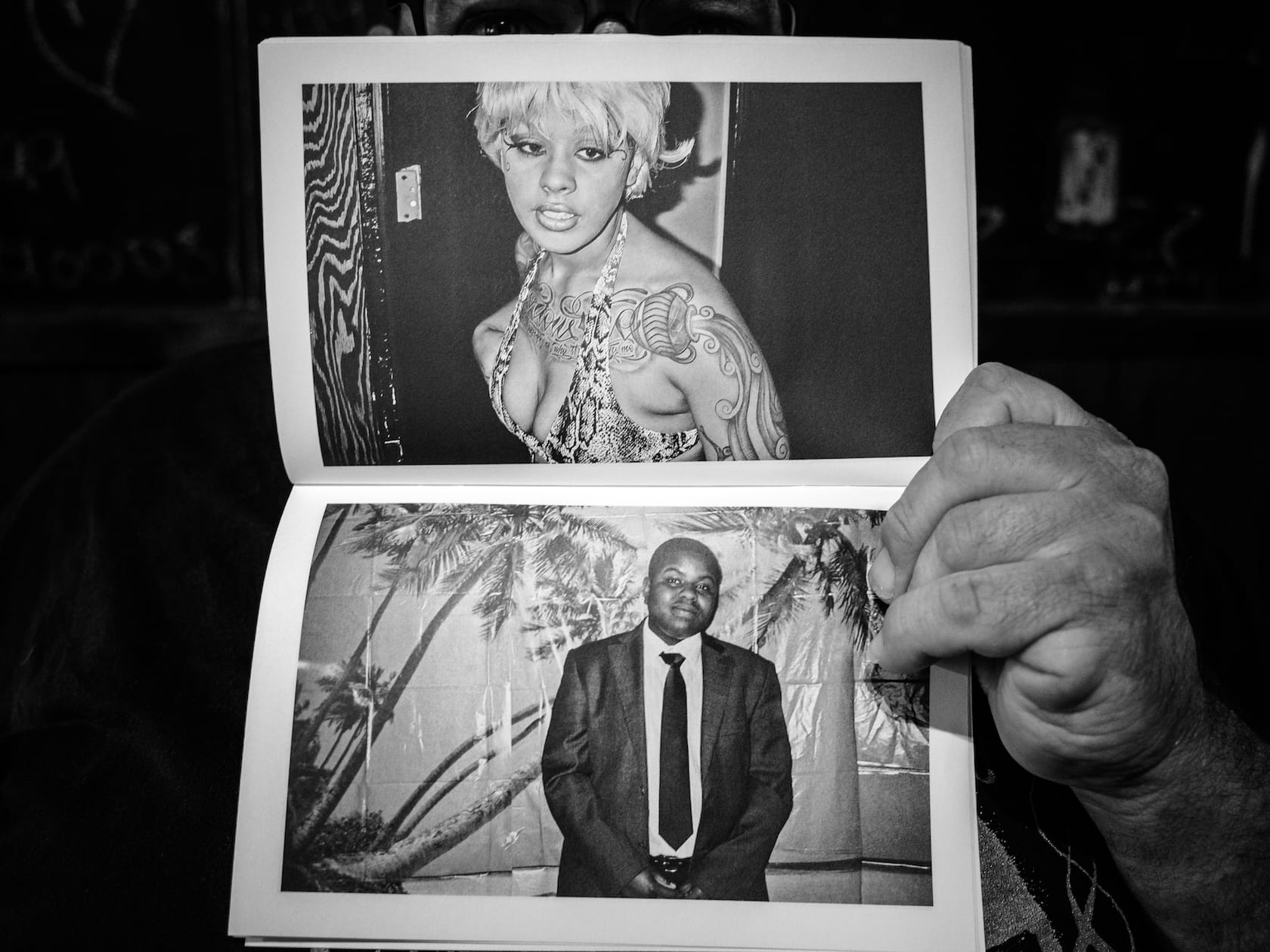 But why connect to us via zines? Why not just stick to social media and share images online (although his tumblr and Instagram feeds are killer)? I asked Maung and he gave me a music analogy I hadn’t thought of.

“Zines to me are like what mixtapes are in the hip hop community. You make them on your own terms and distribute them to who you want,” he said  “Another reason is I like printed matter and to be able to physically hold my photos, and look and touch is much stronger and deeper than looking at photography/art on the Internet for me.”

Maung went on to say that making a zine isn’t as time consuming as you’d think. “The making of a zine isn’t too long of a process for me,” he said. “I spend a lot more time on photo content than the zine. I keep my zine layout real simple and let the photos represent.”

And represent they do.

I purchased seven zines from Maung. Screw York City #1 and #2, City Of Angels, Fascinations, Barber Shops and Pigeon Coops, Peep Show and Initiations. At well under $50 for all seven, it’s a fantastic deal. Also, it’s nice to know the money goes right to the photographer. There’s no middle man taking a cut.

The zines are an odd size, 5 1/2 by 8 1/2″ (14 cm by 21.6cm), but easily handled and highly portable. In fact, I’ve been rotating different issues of Maung’s zines in and out of my backpack and camera bag. They range in length, with City Of The Angels topping out at 60 pages, for example. The all xeroxed black and white pages are sandwiched between glossy, thick-stock covers, of which some are color and all staple-bound.

The zines feel raw and, in a sense, suit the rawness of the images within. When reflecting on Sean Maung’s work as a whole, with these zines, there’s a bulk of images that may be “too real” for some. 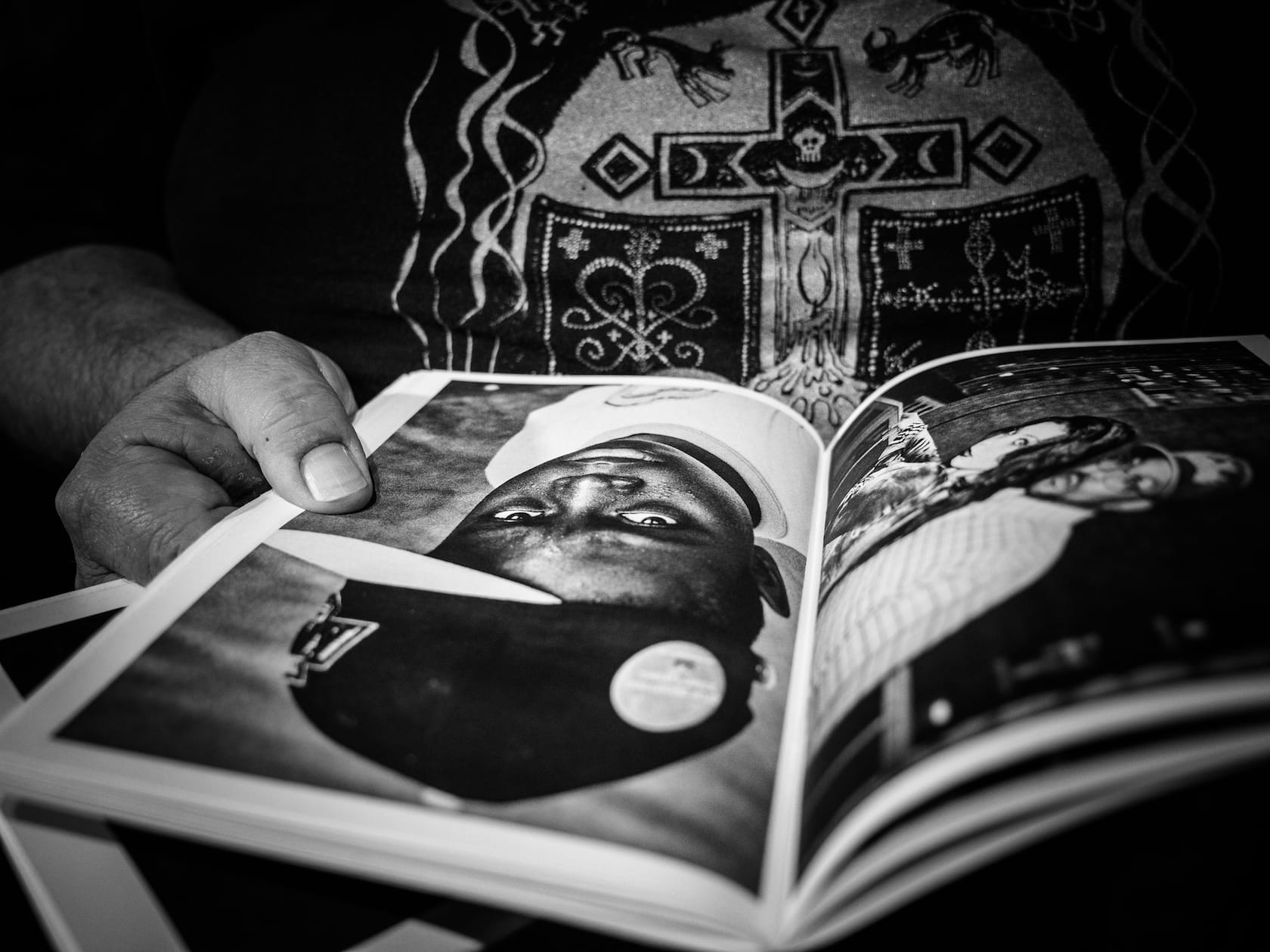 While Maung is incredibly talented with his portrait work, his skill in capturing some of the darker, sexier and seedier bits of life is just as tight. Strippers. Drug use. Sex workers. Johns. It’s part of the streets. It’s part of the city. Sean Maung brings it to us at our safe, comfortable distance. It’s a part of life that many of us won’t ever see, and may not want to see. But it’s real. It’s there. It counts. Maung brings it to us not for shock value, but to document. Not necessarily sympathetic, but, to a degree empathetic. If you’re not a fan of nudity, then some of his work may not be for you. Especially Peep Show and Initiation.

Maung‘s most “accessible” work is probably Barber Shops and Pigeon Coops, where the title is true to the images inside. I’d even say it’s the most heartwarming of the lot. Various scenes of barbers applying their trade are captured sincerely and lovingly. The other half of the zine, featuring pigeon coops and their owners, has some of Maung’s more artistic images and, in my opinion, best portrait work. One particular image of a young boy cradling a pigeon on his hands is absolutely beautiful… as is another in which the boy is shot in front of a coop with a older gentleman, maybe his father. Two of my favorite portraits I’ve seen this year.

Sean Maung can also expertly work the contrasts on opposing pages within his zines. In one instance, what appears to be a street preacher shares a spread with a stripper on the opposing page. In another, a wall mural honoring a deceased man shares a spread with an image with a group of young girls. Whether intentional or not, these contrasting images pack a nice little punch. 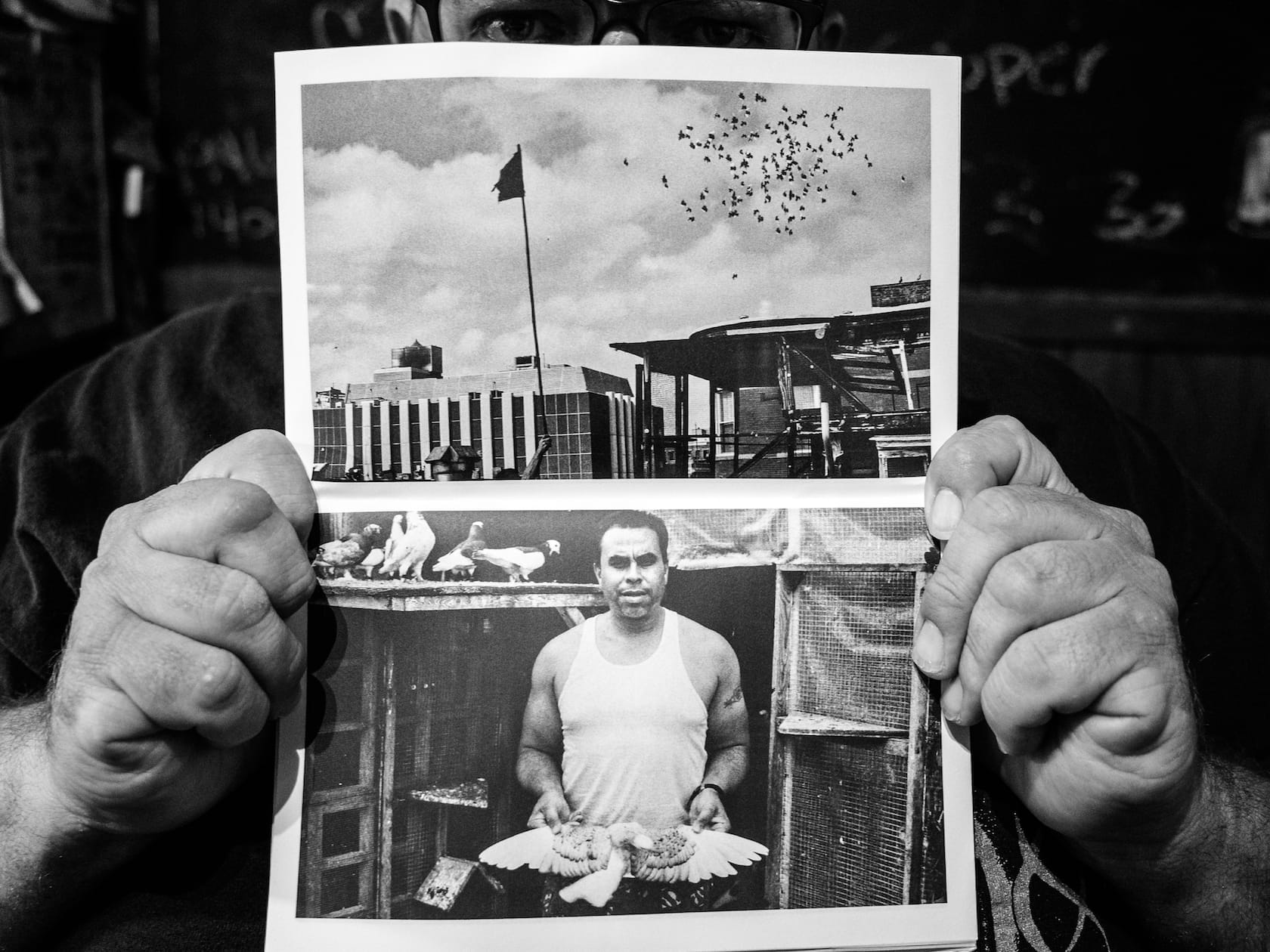 Sean Maung is a hard working photographer and his images are testament to his love of photography and the work that he does. His zines are obviously a labor of love and show initiative that street photographers, or any photographer should take note of. Investing in one or more of zines feels like rewarding a hard-working shooter who takes that initiative to provide collections of printed images at an affordable price.

You can check out Sean Maung’s work here:

The ratings below are based on the zines collectively.