Uh oh. Deep breath. I’m sticking my neck out and putting my head on the proverbial block as I’m going to attempt the impossible and try and define street photography. So strap yourselves in, this is sure to be a bumpy ride.

I’m going to start with the mother of all kop outs though – art is subjective. It is totally and utterly subjective. One artist’s creation will be viewed as a work of unparalleled genius by some, while others will see it as mediocre, average, or just plain boring. Or maybe it won’t even stir any emotion at all in them. I remember giving a presentation at high school where I had to pick my favourite work of art and my least favourite. I chose a Ralph Goings photorealistic painting as my favourite, and an Anselm Kiefer creation as my least favourite. My art teacher and many of my classmates were appalled – I’d committed heresy! Equally Edward Hopper’s paintings used to bore me – now I look at Nighthawks and I almost want to weep because it exudes such a power over me. What I’m trying to say is that art is so fluid and dynamic that applying definitive, absolute labels to it, or pigeonholing it into ‘genres’ is not really feasible, and in a few years our opinions about it might change anyway. But I shall give it a go. 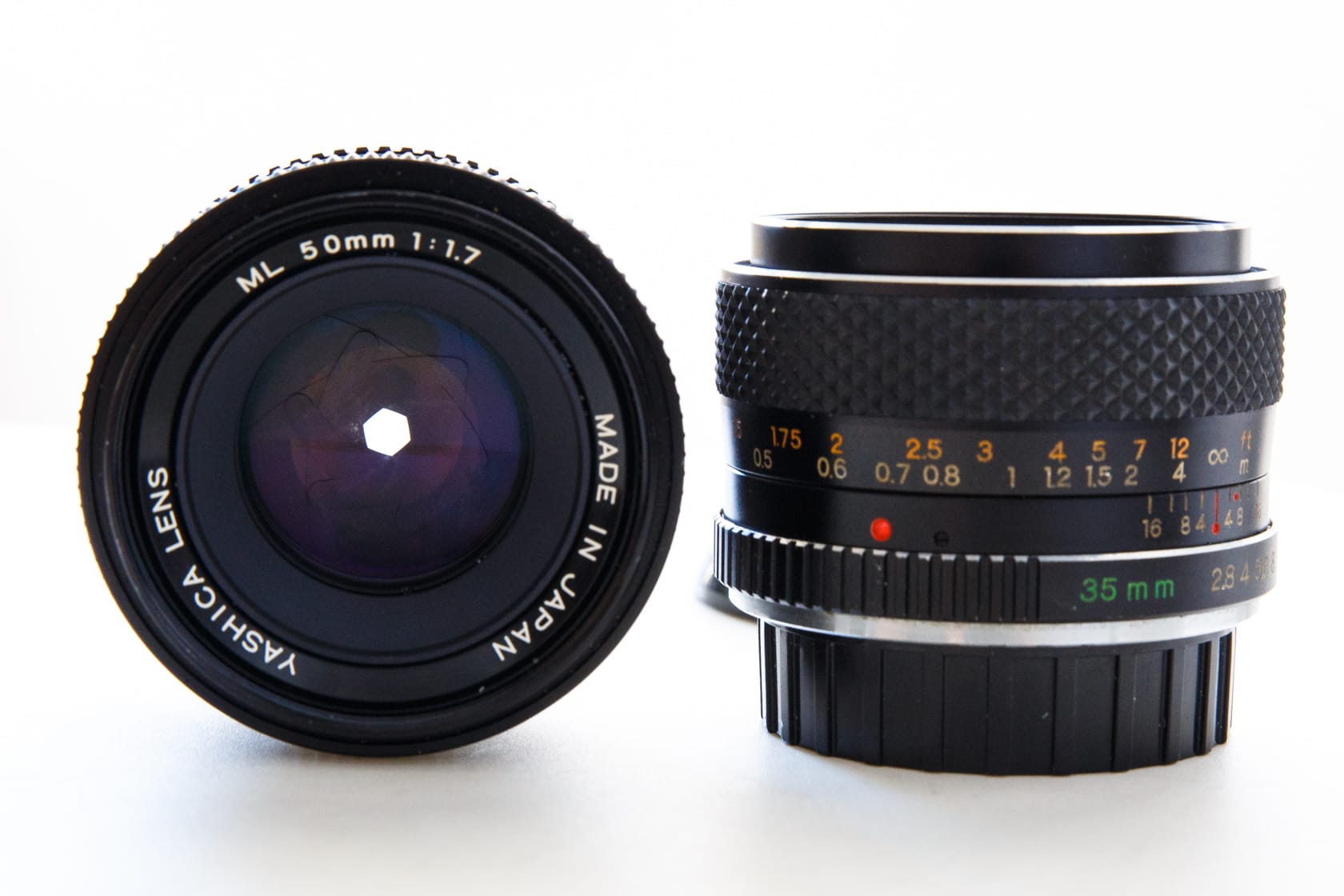 In many ways I’ve already set out my stall on street photography by mentioning art so many times, so I’ll begin there. For me, street photography is without any shadow of a doubt, an art form. On a basic level, it is making photos with artistic merit. I think Alex Webb’s work is the perfect example of this. Every one of his shots is arranged in an artistically exceptional way. Artistic merit for me doesn’t mean pretty or technically perfect, but it has to have something of aesthetic value in it. Aesthetic value doesn’t require a perfectly exposed shot, devoid of camera shake, and pin sharp, but the photo has to feature elements that are visually interesting, arranged with some consideration for aesthetics. So step one, street photography is art. 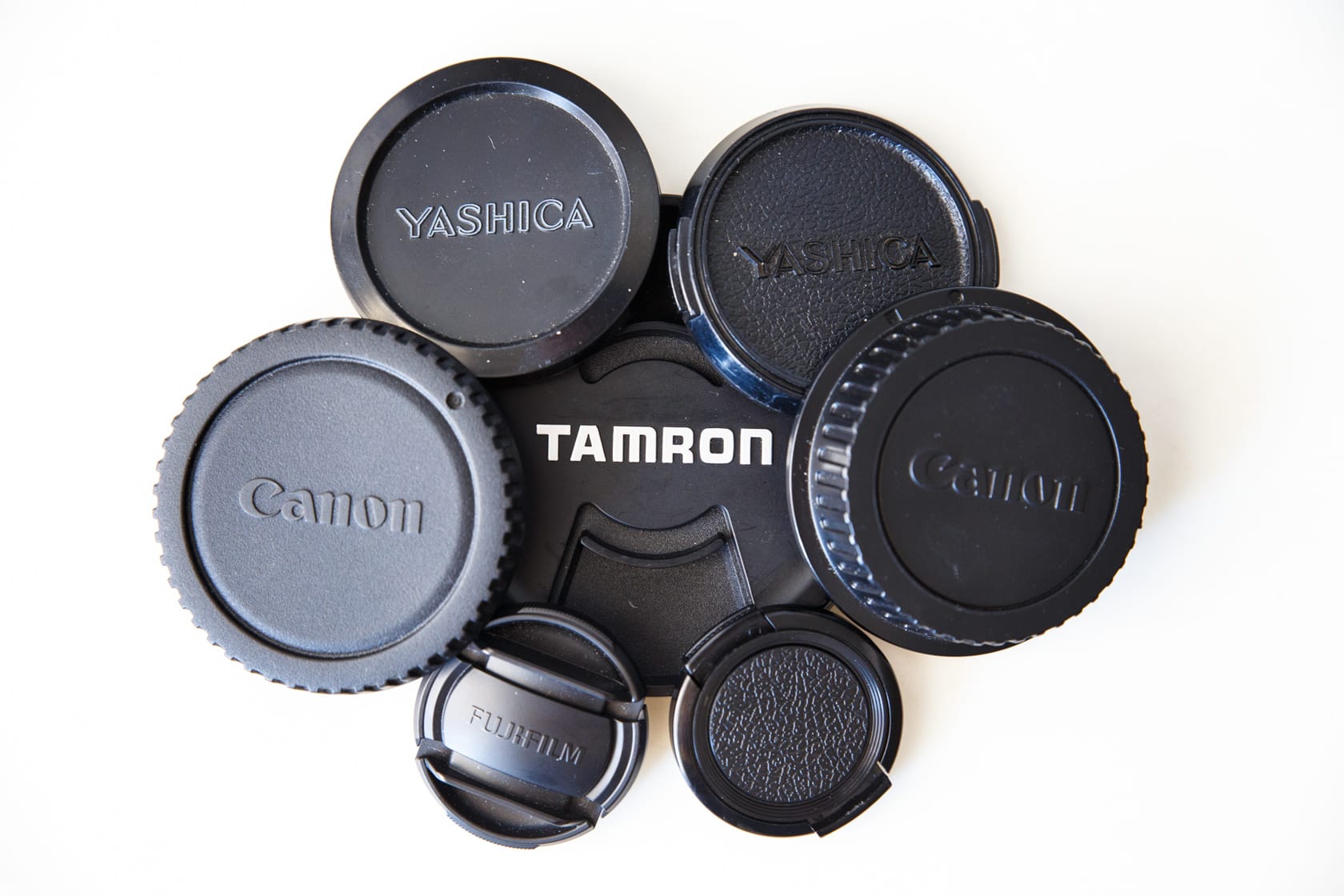 This makes street photography a way of documenting the world around us, and how people interact with this world. For instance, there is a common theme when the subjects of the work of iconic street photographers like Garry Winogrand and Robert Frank are analysed by critics, art historians and sociologists – that is, their photographs are often described as documenting an era, or depicting changes in the society they illustrate. A street photo then, may show how people dressed in a certain time period, how they behaved towards one another, what cars they drove, or just which shops and restaurants existed at the time the photo was taken, which may have long since closed down or been rendered obsolete. 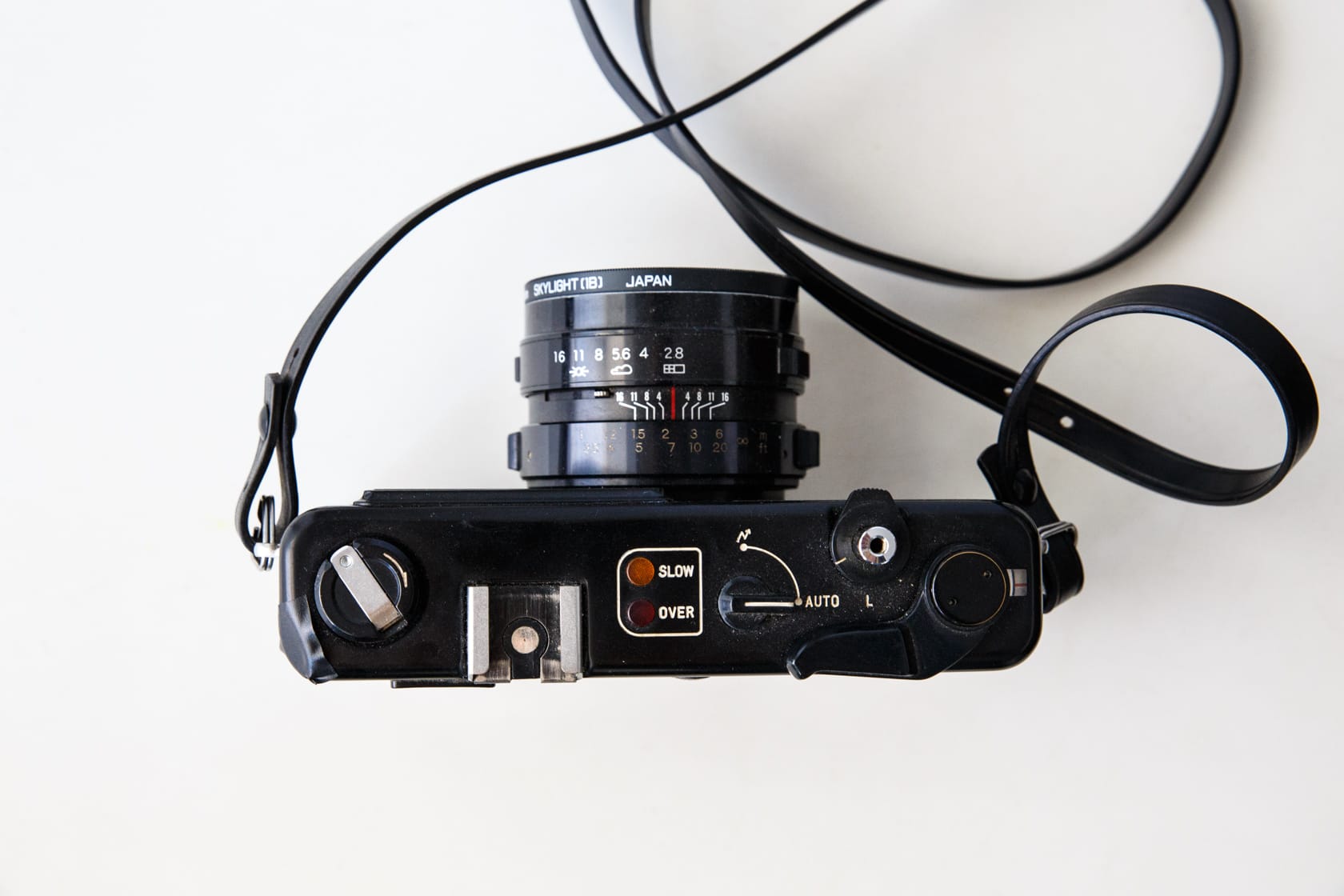 By describing street photography as documentary photography ‘involving’ people, I begin to furnish my definition with extra caveats, and I’m going to add some further specifics now too. Street photography, for me, more often than not will take place with very little agenda and without masses of planning. By this, I mean a street photographer will hit ‘the streets’ with the aim of making photos of artistic merit of whatever they come across involving some element of ‘humanity’, but probably without the total framework of a documentary story to ‘plan’ their shoot. Because of this, a street photographer will probably practice their craft in an area that gives them easy access to people going about their daily lives, which more often than not will mean that street photography is an urban activity. Wandering around a city with a camera looking to make documentary shots involving people is always going to be present more subject opportunities than walking around the countryside or a small village. 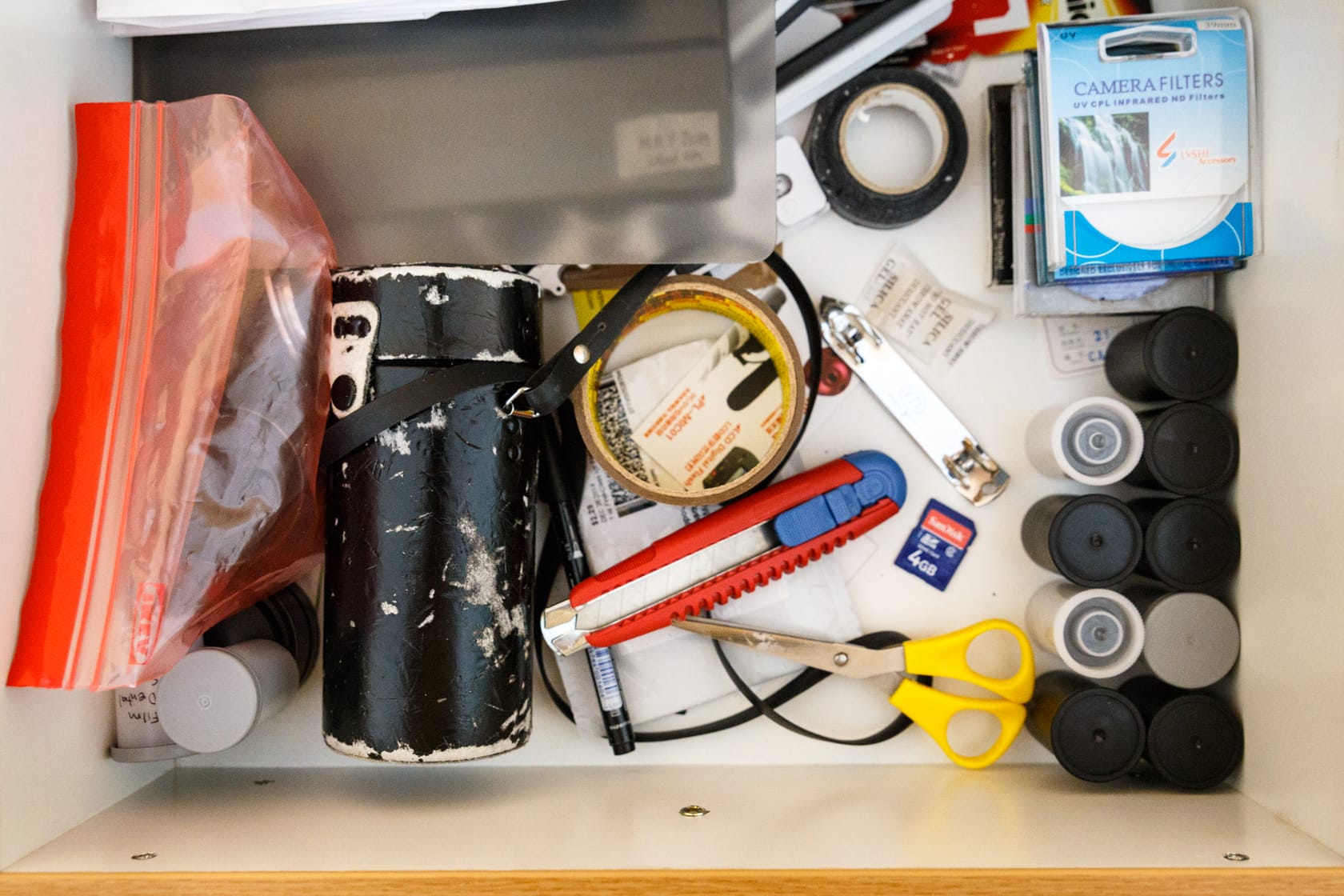 When we talk about the documentary role of street photography it’s important to start to make a distinction between street photography and photojournalism. For me, street photography almost universally a branch of photojournalism within limits – for instance, depending on the level of editing the photo has undergone. I can think of countless times when I’ve opened a copy of Time Magazine or National Geographic to read a story about a particular political or sociological event in one country, and the photographs illustrating the story will often include several street shots. For this story for Time Magazine about women voting in Afghanistan, renowned photojournalist Kynsey Addario used several ‘street’ style shots to illustrate the lives of women there. This approach is very common in order to add an immersive element of people’s ‘daily lives’ to a story. The iconic photojournalist collective Magnum is also heavily populated by street photographers, with Martin Parr, Alex Webb, Bruce Gilden and Constantine Manos as just a few examples.

Street Photography doesn’t have to be candid

The final part of my definition of street photography I’d like to look at surrounds the fluid, dynamic, and unplanned elements of street photography which I keep on mentioning. For me, these elements are very important to the overall aura and character of street photography, but the lack of these elements does not wholly preclude a particular photo from being a street photo. What I’m trying to say is, a street photo can be a planned or posed portrait. While totally candid and ‘impulsive’ shots of people make for archetypal street shots, a posed shot, if clearly a posed shot and depicted honestly, still makes for a great street photo. If the relationship with the subject of the photo was formed ‘in the street’, or is defined by the environment, then the shot is still a street photo. Asking an interesting character to stop and pose for a photo still makes a photo a street shot, but pre-planning and arranging and photoshoot and location ‘scouting’ a place in the street begin to move away from what the genre is all about for me. Elements of pre-planning are of course acceptable – it’s hard to argue that because Bruce Gilden ‘arranges’ or manages his shots using a flashgun that his work constitutes anything other than exceptionally archetypal street photography. 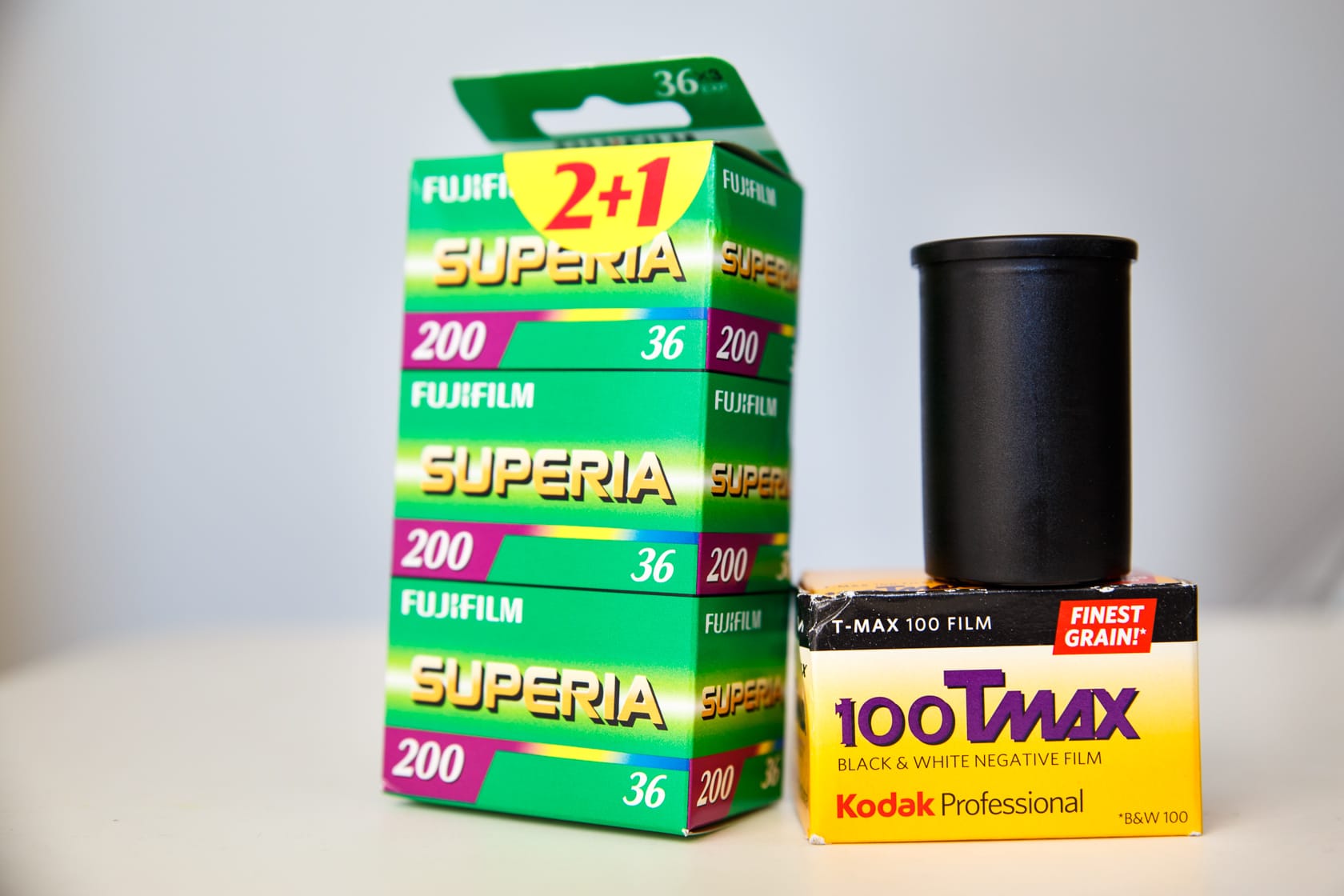 So how on earth am I going to conclude my rambling attempt to define street photography? I’m going to attempt to define street photography as a way of making aesthetically interesting photos with an artistic quality, which document some facet of direct human societal activity. These photos can often be characterized by their unplanned nature so may well be candid, but they can also include posed portraits. The very nature of the ‘unplanned’ element of the genre will probably mean street photographers mainly practice in densely populated urban areas too.

I still feel this definition is lacking somewhat, so I’d like to close by expressing an element which sets street photography apart for me, and that again concerns the unpredictability of the genre. Street photography’s best quality for me is the freedom it offers. Provided you have some sort of camera (which of course now includes a smartphone) and live around people, you can be a street photographer. Street photography allows me to just pick up my camera for an hour and head out of the door, and just start making photographs of the people in my world around me. I can shoot for as much or as little as I like, within very fluid boundaries and without a weight of pressure to make a certain kind of shot. I might not even like the photos I’ve shot when I download them, or I might even forget I took them. But then I might look back on those shots a few weeks, months or years later, and see something or feel something that I didn’t feel at the time but which later becomes important.

No-one is quite sure what drove the epochal street photographer Vivian Maier to keep shooting street photographs day after day, despite the fact that she never published her work, or even developed much of her film. I think in many respects she was one of the purest embodiments of a street photographer – she shot street because of the freedom and fascination it offered her – interesting new subjects and moments each time she walked the street with her camera, and it didn’t matter if no-one ever looked at her work, she was documenting street life for herself, because she enjoyed it. Perhaps street photography then, is best defined by simply enjoying being out on the streets with your camera, taking photographs, and making art. The rest be damned!