Exactly one year ago we wrote a post that went viral at the time. Since then it has been viewed more than 75000 times and commented on more than 50 times. This post is called “The 10 most Influential Active Street Photographers“. If you haven’t read it, we recommend you check it out and let us know what you think in the comments. In this post, we presented Street Photographers that we think are worth mentioning for 2 specific reasons. How influential they are and how active.

Influential: “having great influence on someone or something.”
Active: “engaging or ready to engage in physically energetic pursuits.”

This time our idea expands further more and the reason for this is because we have learnt new things from this experience. 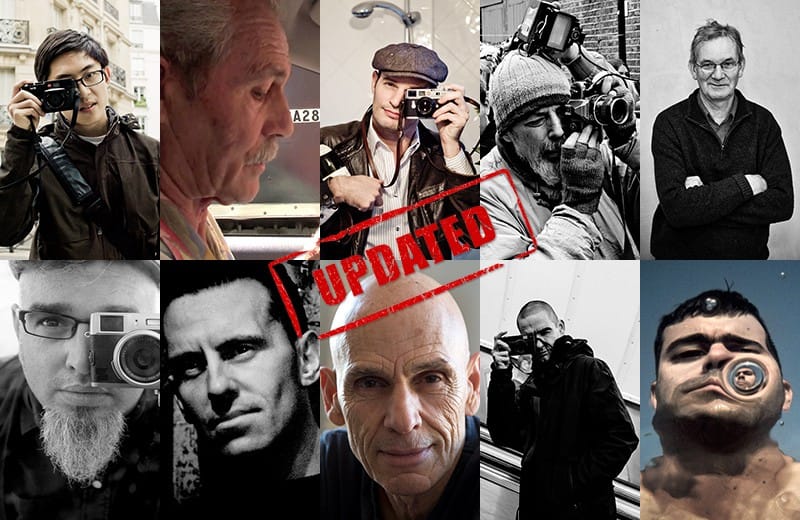 Let us explain. Here at Street Hunters, we love Street Photography and because of that love we run Street Hunters as a FREE online resource for Street Photography. We spent long hours researching for last year’s post, and it took us even longer to write it. Regrettably we noticed that many visitors didn’t read the introduction and we even fear that some didn’t even read the title carefully enough. We came to this conclusion after reading some of the comments posted. As it was only natural, a few of the readers that didn’t understand the list, posted some nasty comments and also some comments that were totally irrelevant. We are ok with that. We published the ones that were not too rude and replied to all of them and most importantly learned from them.

What did we learn & what will change?

We learned that our post title must become simpler and shorter and the concept of the list must also become less complicated. So, for the next installment we removed the word “Active” even though it defines that Street Photographers on the list are actually doing Street Photography now and didn’t do it up until 20 years ago, e.g. the father or Street Photography monsieur Henri Cartier Bresson. However keeping it simple is more important for us. We want our message to be heard and understood, not misunderstood.

Another thing we learned was that no matter who we choose to present through our list, no matter how many hours of research and devotion we put into a post about Street Photographers, we can’t ever please everyone. This is practically impossible, unless we decide to post a list about the “1000 Best Street Photographers ever”. Of course doing something like this isn’t logical and it isn’t feasible. We hope this is understandable. So, to overcome this and to present you with a list of names that you find more agreeable, we thought we should let you make suggestions and decide. This is how.

You make suggestions and choose your favourites 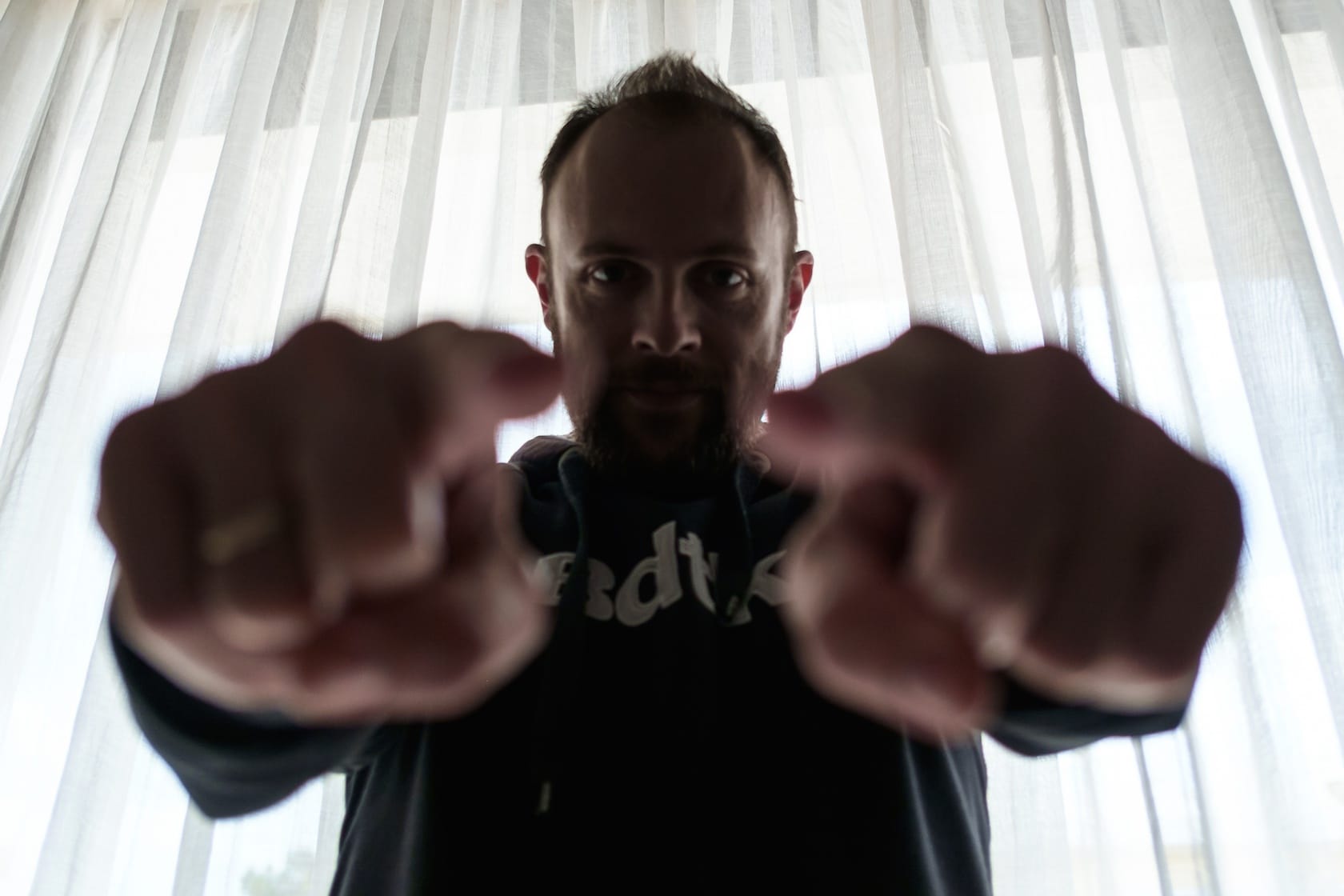 Here are the 20 names of Street Photographers that we recommend in random order. We gave ourselves a limit of 6-7 names each so we wouldn’t get carried away:

Each of the above Street Photographers are influential in their own right. For one reason or another. Somehow they have shaped the wider Street Photography community and are continuing to do so. We look forward to receiving your suggestions.

So, come on! Send in the names of the Street Photographers that you think are the most influential for 2015!

IMPORTANT: Only comments on the website will be accepted as suggestions, not on various social networks posts, because we can’t keep track of them all.