Street Photo of the week by Eric Kim

Eric Kim is one of the most well known and influential figures of contemporary Street Photography. He is based in Berkeley, California, however he rarely remains in one place. Eric has been shooting in the streets for quite some time now sharing his experiences and his knowledge on his blog. A blog that now has thousands of readers and is a rich resource for everything Street. Not long ago, Eric Kim decided to start teaching Street Photography workshops all over the world aiming to help people new to Street Photography overcome their fears and improve their skill. This has given him the opportunity to travel and do Street Photography in many different countries, being influenced by foreign cultures, allowing him to gather experiences that have shaped his ever evolving style.

Eric’s work has been exhibited and published many times and he has been interviewed by blogs and magazines, such as Petapixel, the BBC, VICE and more.

I think Eric’s most valuable gift to Street Photography is the fact that he never stops sharing what he knows, he never stops writing in his blog and he keeps on shooting and trying to improve. Those are things that very few manage to do on a regular basis and his efforts are commendable. Through his hard work and dedication to the art, he has influenced hundreds, if not thousands of people to try Street Photography. 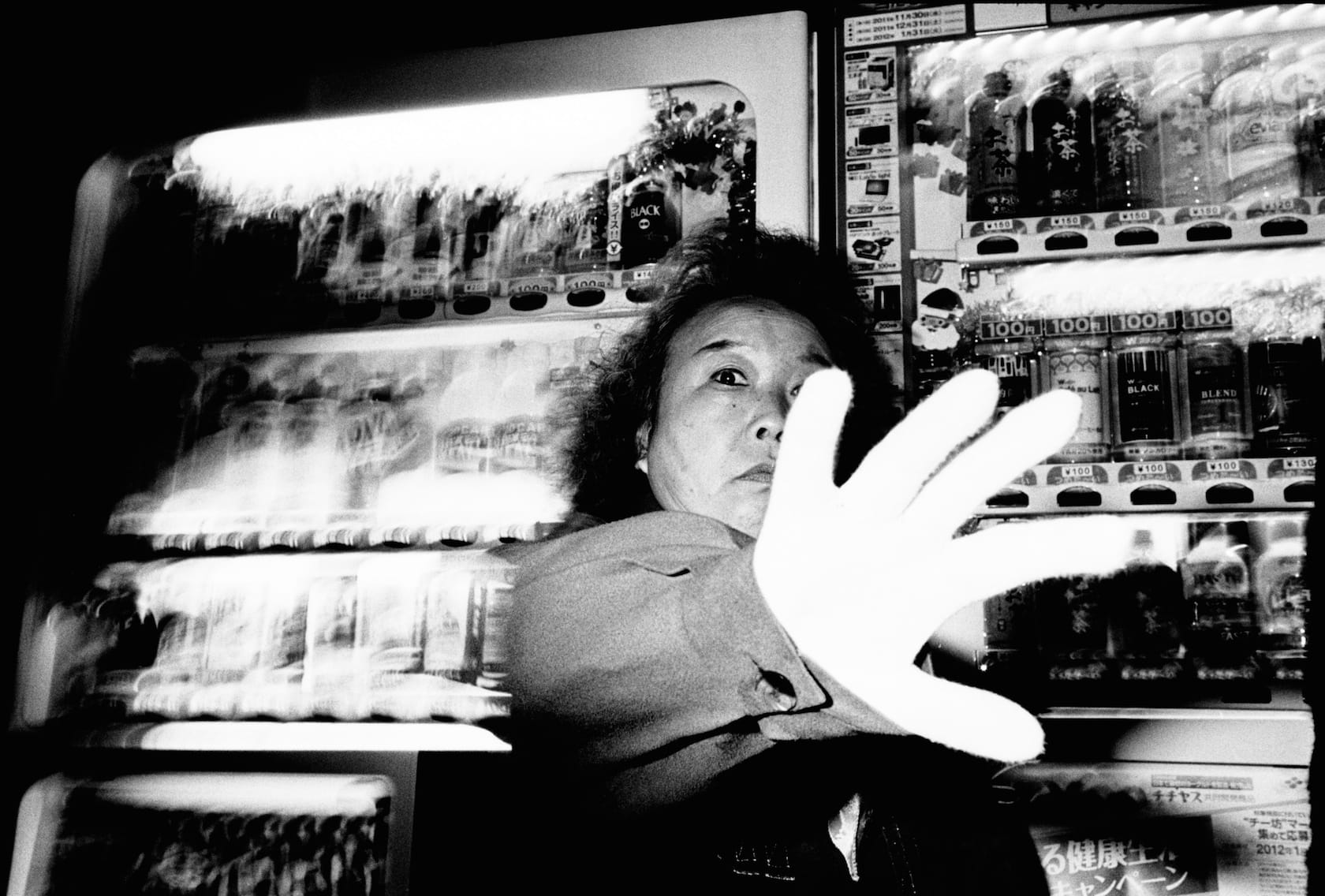 As I mentioned before, Eric Kim is an International Street Photographer with an evolving style. Each style of Street Photography Eric has used through his photographic journey has produced some great images. This one “Dark Skies Over Tokyo” has been shot as the name implies in Japan, Tokyo in 2011, using a flash. The blast of light on the hand of the woman emphasizes her desire not to be photographed. I love the shadow of her fingers in the background and the expression on her face as she tries to dodge the photo unsuccessfully. What a great shot!