Home Masters of Photography Under The Influence of André Kertész

Street Photography, at it’s absolute best, has soul. Timelessness. To catch that soul, that moment, is the goal of any photographer. The formula that makes that moment is complex. It’s a frantic computation of light, time and action. However, it’s one that I often disregard. Instead, I let the world around me dictate what’s going to be shot, doing the math for me. And sometimes, it’s about being invisible, as well. To be the observer. To go unnoticed, even if up to only the very last possible moment. What better way to get that soul? What better way to take what the world around us offers you? André Kertész mastered this, stealing bits of soul and beauty from the world while rarely interacting with the subjects in his view. He made visual poetry. And, in my opinion, was the foundation on which the advancement of great street photography was built upon.

The great Henri Cartier-Bresson was quoted as having said,

“whatever we have done, Kertész did first.”

André Kertész’s (1894-1985) work commanded that respect. Kertész began to gain recognition in the 1920’s when he moved from his native Hungary to Paris. There he found his home, nestled with other great artists of the time and even doing portrait work of Piet Mondrain and Marc Chagall, to name a few. In 1927, he had his first exhibition while he did freelance work for several magazines, all the while capturing the beauty of Paris and the people on it’s streets. He remained in Paris into the 1930’s, even producing more abstract work such as Distortions, photographs of female nude models reflected in distorted mirrors. 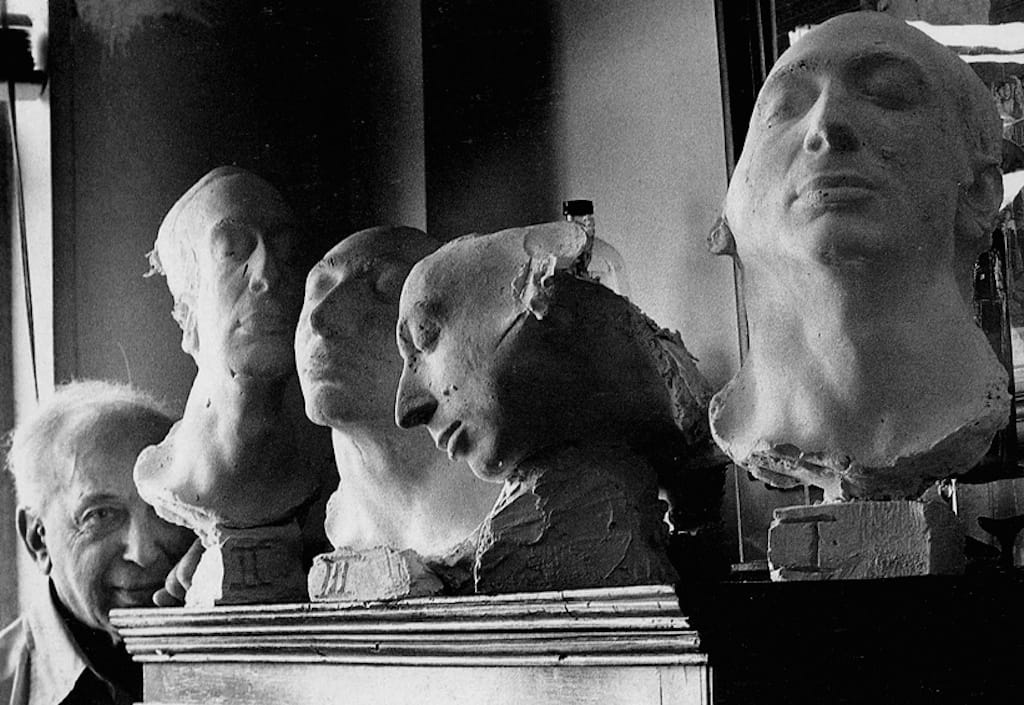 In 1936, with the German persecution of Jews and the threat of World War II looming, Kertész moved to New York. However, it’s said he never truly felt at home in America. His work was rejected by some magazines and MoMA. He found Americans objected to people having their photographs taken on the street. He also struggled with the language. In 1941, he was designated as an enemy alien because of WWII, and was not permitted to even photograph outdoors. In 1944, he began photographing for magazines and in 1946, he had a triumphant show at the Art Institute Of Chicago. Later, in 1964, me had a solo exhibition at MoMA.  The recognition he wanted was finally coming to him. But, Kertész felt he never got the recognition he deserved.

His influence on the “bigger” names in photography, and the form, was massive, even if he didn’t realize it.

So how did André Kertész influence me?

One of the most profound quotes I’ve ever heard from a photographer came from André Kertész.

“I write with light.”

Kertész wrote poetry with light. Visual poetry. Beautiful, lyrical work. His skill was taking that scene then making it a work of art. No small feat itself, but he did even more. He, perhaps better than any other photographer, gave us an opportunity to write our own poetry with his images.

A story doesn’t always have to be told with a photograph. But there is a skill and a grace that is admirable and desirable in doing so. It’s an art form within an art form. Kertész had the unique ability to make our eyes a second set of optics, writing the images into our own creative sense. To influence our minds into writing poetry to compliment his own.

When looking at his street photography work, I find myself wanting to tell more stories. To be a writer like him. Not only that, but more importantly, to make an image so beautiful and inspiring that it wants a viewer’s mind to write it’s own poetry to compliment the image. It’s a mojo that’s hard to snatch. It surely can’t be learned from books or a video tutorial. It can only be acquired from observation and practice. To swim in his images. To try and see how he may have seen. It’s an eye for me that’s not fully opened, but still sleepy.

Truly, it’s about being more observant. And less reactionary. As intense as street photography can be, with practice and the development of the art of observation, I believe it can be slowed down. I notice it already, even into my brief adventure. But the key, when setting out to write like Kertész did, is to truly observe. To see what the world around you is writing itself. The tools it’s giving you to write. The light, the characters, the settings. They’re all there. The resources we’re given are endless.

More work. That’s always more work to be done. But there’s more seeing to do. And to do that, I must wipe the sleep from that eye.