To be an influence is a heavy load. Being one, you must carry the title forever. Well past your years on this earth. It is a reward and a burden, your work standing up against the barrage of up-and-comers breaking new ground. Your name is spoken in reverence, in galleries and cafes. In libraries and schools. But to be an influence, one must not just be strong, but also a rebel. You’ve gone against the grain. Went against convention and became a pioneer at the same time. Perhaps the greatest American rebel, or pioneer, in photography was Walker Evans. And Evans’ shoulders are broad, the load he carries… huge.

Last year marked the 75th anniversary of Evans’ legendary exhibition at MoMA and it’s corresponding book, American Photographs. It can be said that no work has had such an impact on American photography as Evans’ did. It was MoMA’s first exhibition devoted to the work of a single photographer. Though by no means universally lauded, Evans’ images of Depression-era America had a seismic effect. It’s rebellious nature, going against any artistic grain that photography had previously employed ,was seismic. It’s shockwaves rippling across the country, then the world and eventually… time itself.

Evans’ most documented influence was on Robert Frank, who’s book, The Americans, stands up with American Photographs as giants in the photography world. But Evans’ work also influenced Henri Cartier-Bresson. Cartier-Bresson once considered leaving photography and went as far to say, “if it had not been for the challenge of the work of Walker Evans, I don’t think I would have remained a photographer”. Little else has to be said of Evans’ impact, but it’s certainly worth noting that he also influenced other greats such as Diane Arbus and Lee Friedlander. But think about this, as the bigger picture: so many cite Frank and photographers he impacted as influences on their street photography. Then realize Frank was influenced by Evans, and he even aided Frank in securing a grant to travel across the US and do the work that would eventually become The Americans. That’s how huge Evans is. 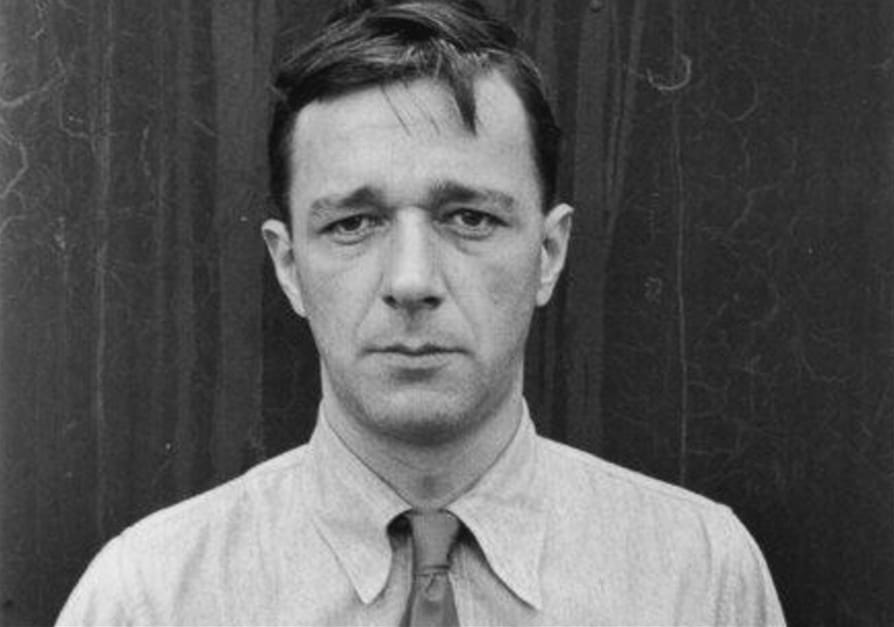 Some would argue that Evans’ work was more documentary than street. This is not wholly true. There is street photography contained in his work. And if you look beyond American Photographs and into his Subway Series, there is no argument he was also a street photographer. In the Subway Series, Evans hid a camera in his coat, with the lens peeking out between the buttons, and shot passengers on the subway. This was a great change from his portrait work in American Photographs. The only control he had was firing the shutter. Evans again was rebellious.

There are several things to take from Walker Evans’ contributions to the world of photography. He produced fantastic images. His rebellious photography made him a pioneer and an influence. But that’s not where it ends. Evans, at times, was truly a Street Hunter. Look beyond his amazing portrait work and into his more candid work and this can be seen. Then go back to the portraits. His eye was that of a hunter. The viewfinder was his rifle scope. Simply put, Walker Evans made me want to become a better marksman. A better shooter. A better Street Hunter.

Take for example this quote from Evans:

“It’s akin to hunting, photography is. In the same way you’re using a machine and you’re actually shooting something. And you’re shooting to kill. You get the picture you want… that’s a kill. That’s a bulls-eye.”

When looking at Evans’ work, and hearing this, it essentially, and simply, puts it all together. Street Photography is not a simple act, but with experience it can be made simpler. The shot needs to be your kill. Take everything, from framing and composition, to capturing emotion, to any technical aspect and one thing is obviously certain. Shoot to kill.

Of course this has made me realize that this only comes with practice. The killer shot comes from instinct, and instinct is only manifested through experience.

And with that being said, Walker Evans and his work, at it’s core, is a driving force. A force that pushes me to not only shoot more, but to be better. Many times, the rush of everyday life makes shooting little more than an escape. A chance to enjoy my hobby. I get lost in the rush and the joy, which is fine, but I then forget the discipline. The self-imposed wanting to be better. Comfort often takes control and I lose sight of the bigger picture: to become a better photographer. A better Street Hunter. Evans’ work is that good, that powerful, that to cite him as an influence… I must confront my own shortcomings as a photographer, and hammer at them. I must realize that I’m thousands of shots, and maybe a lifetime, away from being where I want to be.

But until I’m there, if I ever get there, I can look again and again at Evans’ work and be reminded not to be lazy. That there’s always room for improvement. That I can be a better Street Hunter than I am today.

And most importantly… shoot to kill.