Home Masters of Photography Under The Influence of Lee Friedlander

Perhaps the greatest thing when looking at the masters of Street Photography, besides the work itself, is what I call the “chain”. After only being a student of street for a year, each master discovered is new and fresh to me. The research of that master then begets research into another. Whether that next master is an influence of, an influence on our a contemporary of… each great is a link in the “chain” of discovery. No one great is the end all. Each is a stepping stone to another.

I’ve come across Lee Friedlander’s name numerous times in my journey, but never took the step  in his direction. Why? Ignorance, really. His name was always referenced, especially when digging into Winogrand, Meyerowitz and Arbus, but it wasn’t as “talked about” as the other big names in street. Dare I say not as revered? Granted, Friedlander is still living, and his name is not hallowed. Do a search of Friedlander and you’ll understand what I mean. Critics and “experts” praise him, but his name doesn’t seem to have the marquee power of Cartier-Bresson, Parr, Winogrand, Arbus, etc. Why? I don’t know. But, after diving into his work, I can tell you that it’s a crime that it does not.

Lee Friedlander (born 1934) is about to turn 80 and his body of work is simply massive. Friedlander moved to New York in 1956 and made a living photographing jazz musicians for record covers. After that he freelanced for magazines like Sports Illustrated, Esquire and Art In America. In 1967, he was featured in the monumental New Documents exhibition at the Museum Of Modern Art along with Garry Winogrand and Diane Arbus. In New York he kept company with other greats like Robert Frank, Helen Levitt, Richard Avedon. In the 1960’s, Friedlander’s name was synonymous with Street Photography. It’s been written that he showed us the true “social landscape” of that time.

Later, Friedlander broadened his scope. To touch on it all would take quite some time, but Friedlander was adventurous. He published several books via his own Haywire press and took his focus on things other than the street. He loved self-portraiture and that always seemed to be a constant in his work. He worked on projects like Factory Valleys, focusing on industrial life in Ohio and Pennsylvania, and the Desert Seen, where he takes an ultrawide Hasselblad into the beautiful desert. It can be debated that Friedlander’s biggest notoriety was gained in September 1985’s Playboy magazine. That issue featured black and white nudes of the huge pop icon, Madonna shot before she was famous in the late 1970’s. 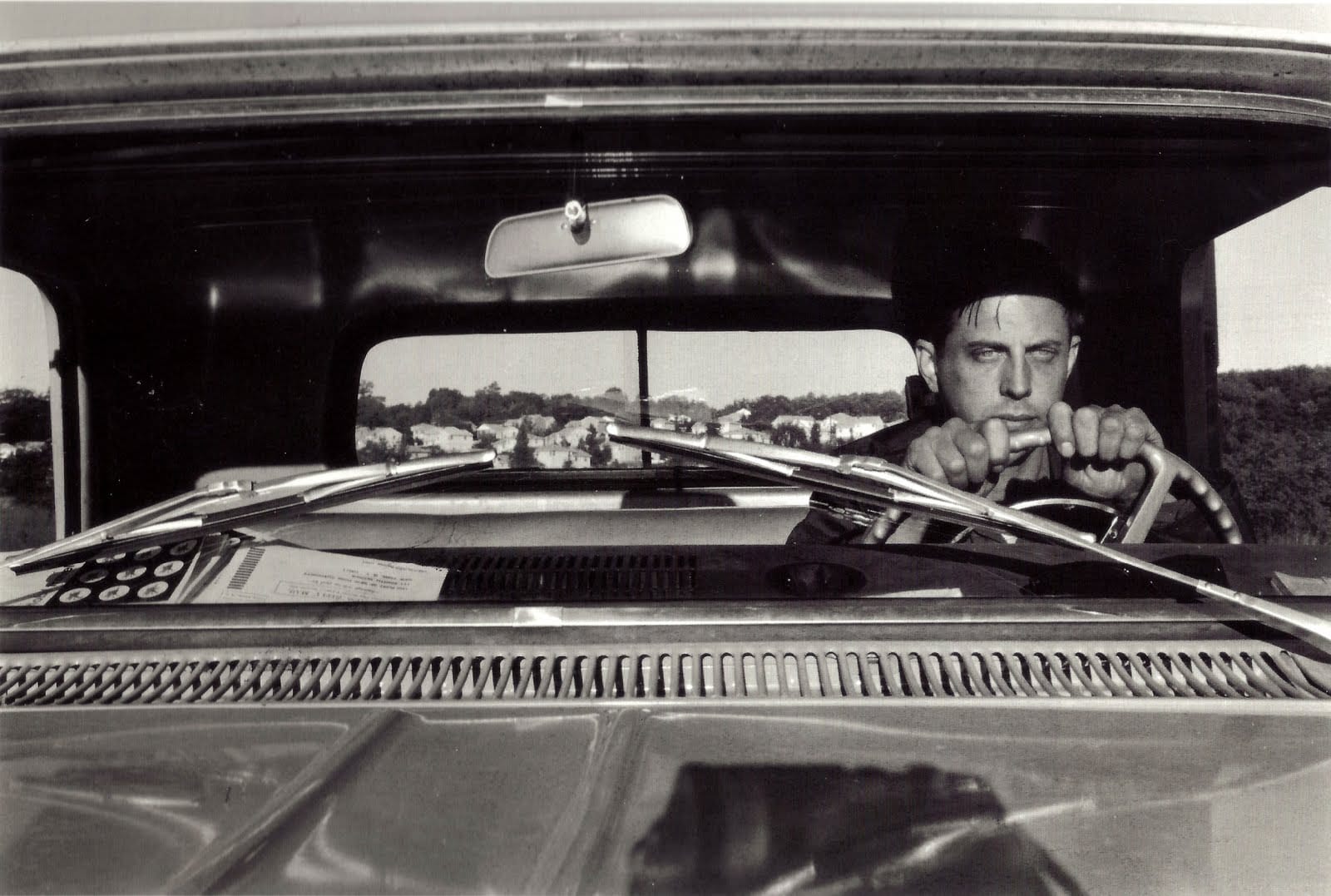 Friedlander shot so, so many different things besides street and he did so with remarkable skill. Nudes, architecture, monuments, landscapes, self portraits. Those are just some examples. He even traveled America shooting solely from his car! Looking at his work, and the incredible variety brings this to mind… fearlessness.

Fearlessness, in my opinion is essential to street photography on different levels. Obviously, fearlessness is required just to snap someone full-on. The risk of getting caught and eventually not caring if you do get caught. Those are two huge obstacles for any street photographer. It takes courage. Outside of photojournalism, there’s few realms of photography that demand guts like street does.

But where Friedlander’s fearlessness really hits home is in his courage to try new things. To explore different realms. This same brand of fearlessness can be applied to street alone. To challenge and push ourselves. To get out of comfort zones and experiment. To not be afraid of and to overcome failure. Friedlander has helped me to realize that there’s so much more out there to see, and there’s more ways to capture it.

When you take just a sample of Friedlander’s body of work, you see how he took to each new subject matter with the same passion he did street. But you also see a man who could photograph anything and wasn’t afraid to do it. Whether to satisfy his known burning desire to photograph, or to just pay the bills, he took each challenge by the horns and wrestled them to the ground. I think it best to follow his lead and do the same.