Home Masters of Photography Under The Influence of Joel Meyerowitz

New York City. Beloved, yet despised, it is a, if not the, cultural Mecca. That being said, it is obviously a street photographer’s utopia. The vast diversity of people and cultures, the architecture, the styles, the atmosphere, the FEEL. There is nowhere else like it in the world. I Now imagine the Big Apple in the 1960s. An incredible decade of change and cultural turbulence. And imagine seeing icons like Garry Winogrand, Diane Arbus, and Ted Papageorge walking the city and joining their skills. And alongside them is this week’s subject, Joel Meyerowitz. Since I’ve touched on both Winogrand and Arbus in the previous two features, let’s stay in a New York State Of Mind. Let’s go under the influence of Joel Meyerowitz.

Meyerowitz, 76, has shot street in his hometown of New York for over 50 years. Five decades of shooting in the “greatest city in the world”. That’s dedication. Meyerowitz was driven to photography by Robert Frank in 1962 when working as an art director at a studio shoot that Frank was doing. Frank’s movement had tremendous impact. He dove into street photography shortly thereafter and later began hunting in the streets with Winogrand. Meyerowitz shook up the street photography scene by starting to shoot in color. This choice went on to impact other titans like William Eggleston and Martin Parr. Meyerowitz was a Guggenheim Fellow twice, received National Endowments for the Arts and Humanities and taught at the prestigious Cooper Union. However, he didn’t really receive great notoriety until his book, Aftermath: World Trade Center, was published in 2006. The gripping work documents the cleanup at Ground Zero of the September 11, 2001 terrorist attacks. He was the only photographer granted unimpeded access to Ground Zero. Meyerowitz is still actively photographing to this day. 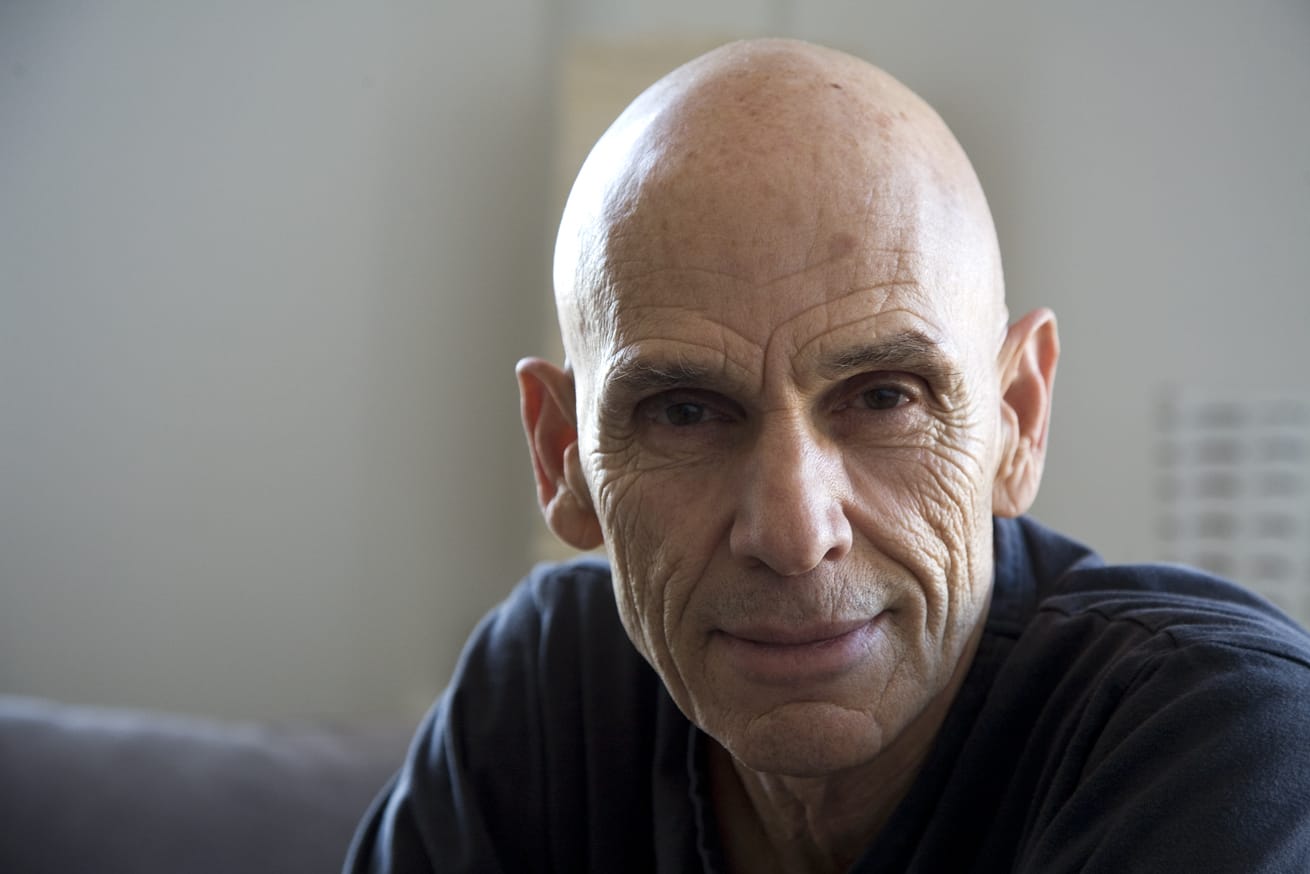 In researching Meyerowitz, I watched a good many videos containing interviews with him and footage of him working out on the streets of New York. Obviously, his photographs are fantastic and show his love of photography and his great skill, but in watching video of Meyerowitz at work or talking about his craft… that’s where his intense, burning passion for street photography truly shines.

In one clip he equates shooting on the streets to being a boxer. And to watch him work, you realize that this is a great analogy. Moving gracefully, almost dancing in and out of scenes and situations, his movements do remind me of “The Greatest”… Muhammad Ali. Smooth. Fluid. Effortless. But you can also see his energy. Energy that’s so intense, but camouflaged by prowess and confidence. Energy that doesn’t exude nervousness or anxiety at all. Energy that can only come from true passion. It’s a true joy to watch.

Also seeing Meyerowitz’ work and text reveals his passion for his city. From his images shot there, you can see Meyerowitz has had a lifelong love affair with his city. He’s on record stating, “Fifth Avenue is my boulevard.  No street in the world… has for me the kind of sexy, improvisatory collisions between elegance and lowness.”

In doing what we do, frustration often rears it’s head. A bad day of shooting can lead to a serious funk, spawning consecutive bad outings and worse, a loss of passion for the hunt. Meyerowitz’ enthusiasm and energy has not only inspired me to go out and shoot, but revisiting his work has helped to pull me out of one those funks. That’s powerful stuff my friends and a testimony to the man’s undying passion for his craft.