Home "How to" posts Review to Renew

So firstly, why bother?

Reviewing even a small portion of your growing photography collection releases an enormous amount of positive energy as you remember the time and feelings you had when you took the image. Most photographers, I would suggest, remember that feeling when they nail a shot.It’s good to revisit the good times.

Once you’ve accomplished your first review you can now commit to your strengths.The images you shoot naturally can be sought and capitalised on.

How do I conduct a review?

A review differs to editing, in that you’re studying images but a review is a process where you can be kind to yourself rather than editorially critical.Your not looking for the mistakes but the positive threads which bind your work together.

Open up a fresh document on your desktop and breakdown your review into manageable chunks, for instance by date …maybe divide your year into four quarters and begin there.

Watch the slideshow, with images being set apart by 2-3 seconds. And again. And again. In fact watch it so often you’re able to recall the next photo to the next and in all that time begin jotting a list of the recurring symbols or motifs you begin to see in your work. What your looking for is described succinctly by Google. Motif : a dominant or recurring idea in an artistic work and, Symbols take the form of words, sounds, gestures, or visual images and are used to convey ideas and beliefs. 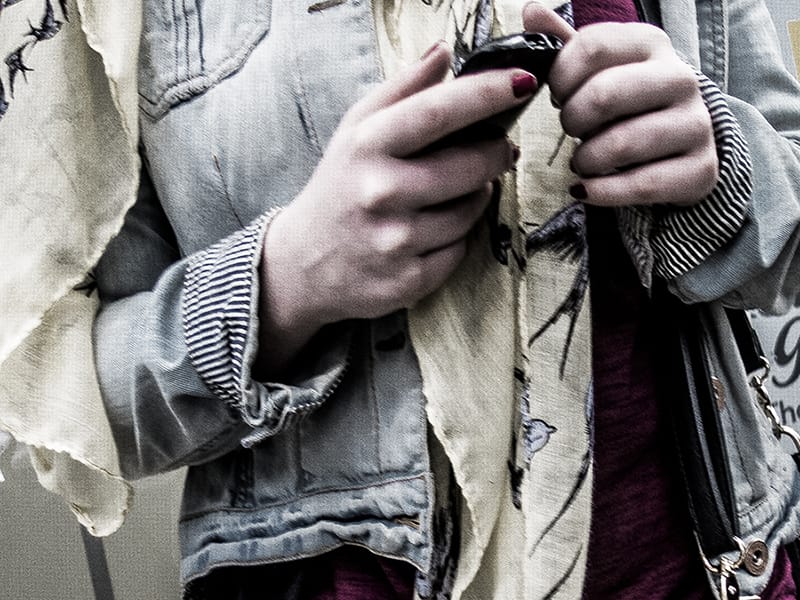 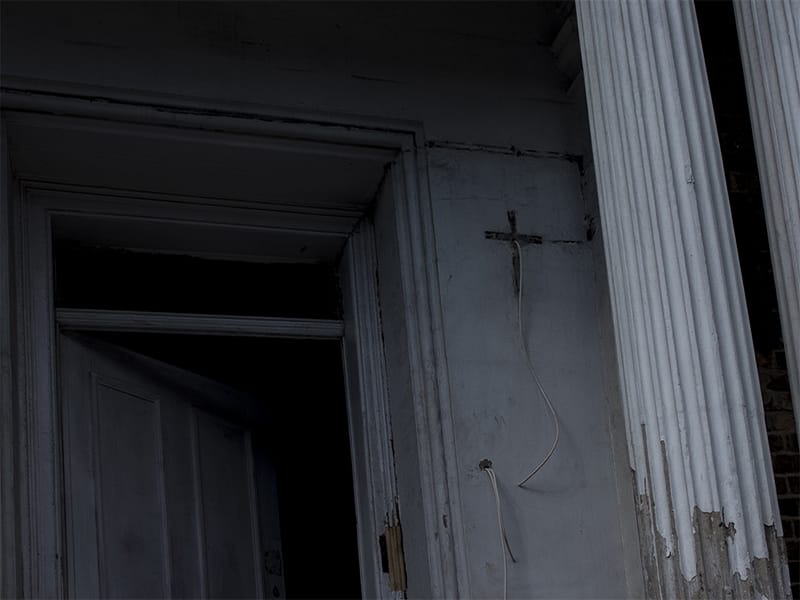 The reason I suggest symbols and motifs is both are important but motifs are personal whereas symbols are collective, the things a greater number of people understand to mean ‘conveying an idea or belief’.

Remember we are trying to boil down to the essence so feel free to group ideas together, like using the title limbs rather than hands and feet. It’ll make your list shorter.

Now rerun the slideshow and choose the single image you feel best describes these recurring ideas throughout your work. Pop them in a folder.

If you do this with the segments of your library until you are through then each of your folders will contain what you freely believe is something of your photographic habits. 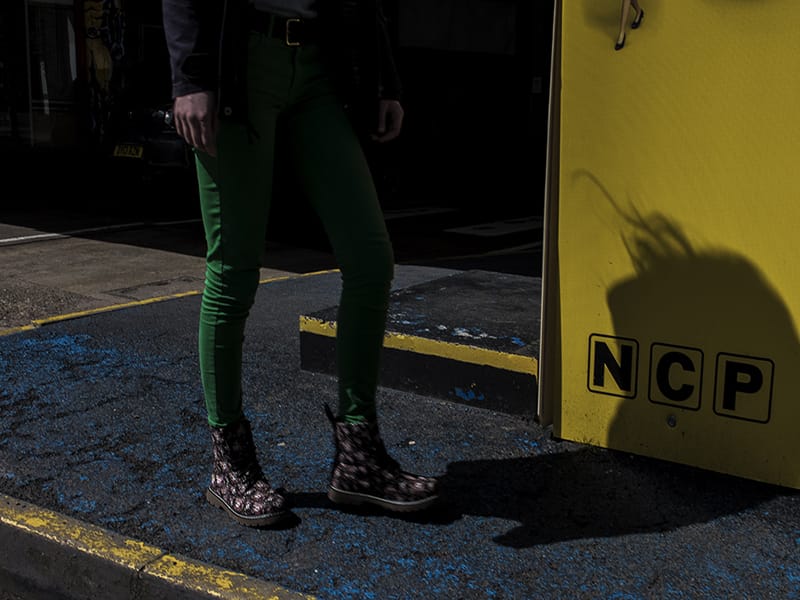 The next phase of a review is trying to understand the connection between the motifs/symbols. Do you continually take images of stairs? and ask why that might be. It might be because you see the struggle to the pinnacle of photography as a step by step climb, or you are recovering from an illness and see it again as a process, this time  to reach wellness. Motifs are yours so my psycho dribble might not resonate with you.

As in the stairs example, images of the  uphill struggle might be played out by strangers you’ve photographed. These motifs are the outward expression of something which runs through your work and thusly through your psyche. It’s something that is naturally part of your makeup. It’s a way of seeing which is uniquely you.They are spikes in the connecto-juice in between your images. Get to know yourself, get to like yourself, and get to expressing your singular vision more keenly. It’s like being right or left handed, neither is a strength or weakness just something you’re born into having. 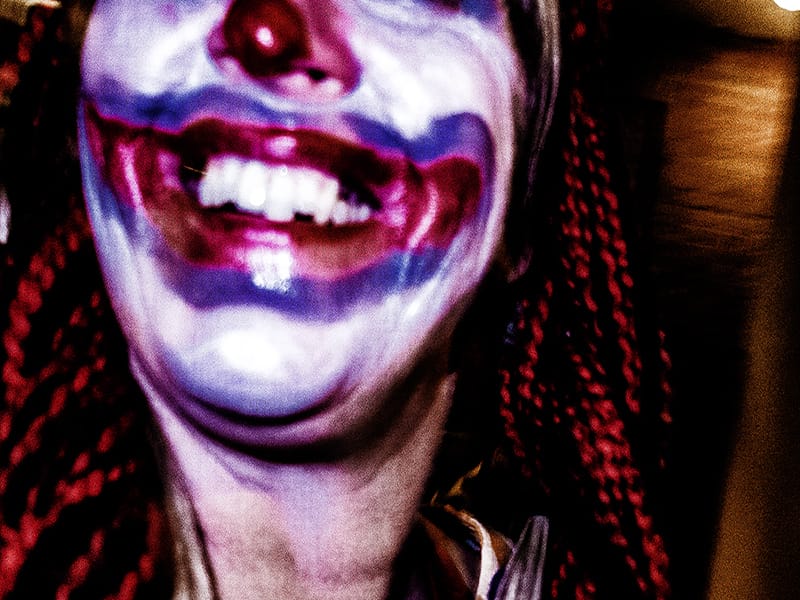 This is the most often quoted and ambiguous need of any artist and pointedly a photographer.

You can’t handle the Truth (<<< hmmm great line, maybe I should use it in a film)

An image without an opinion is like a film without a story. It’s not a film. You have opinions. Project them clearly. Look through your reviewed photos and select the ones which to you take an opinion you hold dear, too far. An image where you actually state your opinion visually.This is you telling the truth and this will be clear to your audience. It’s an enormously cathartic exercise when you’re able to realise you are who you are rather than who you always thought you wanted to be through images. When you’re able to speak honestly.

From the outside it appears people have already assessed your work if they’ve seen it and have formed probably a broad idea of what to expect from you. Ask them what they think your work is about, but be selective. Choose 3 friends…maybe another photographer, another artist in visual medium, do you know a curator?

Review and you will do.